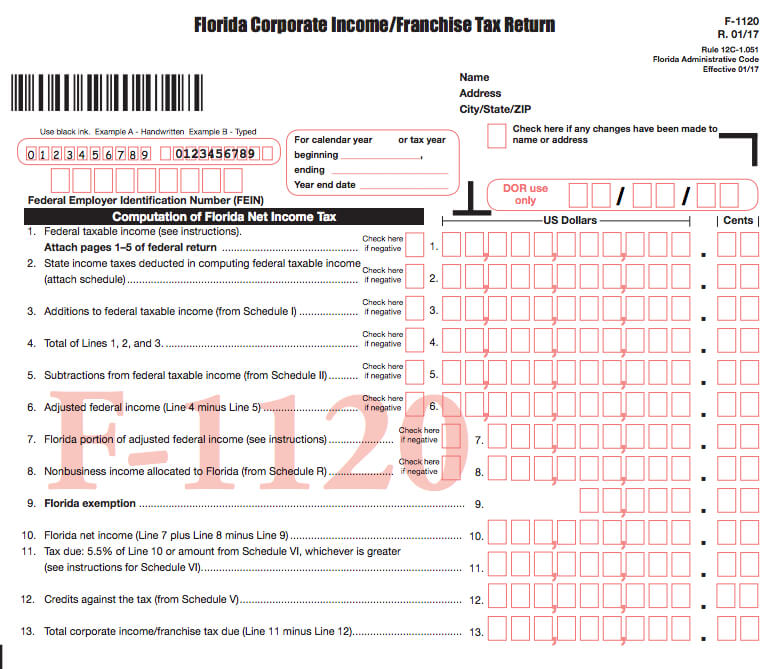 Visit the websites for Florida’s gubernatorial candidates and it is quickly clear that there’s a different stance on the state’s corporate income tax.

Republican Ron DeSantis says succinctly that his goal is to “maintain Florida’s status as a low tax state by opposing tax increases and supporting a constitutional amendment requiring a supermajority vote in the Legislature to raise taxes.” Although he doesn’t mention corporate taxes specifically, it seems clear that he wouldn’t raise them because he says he would stick with the direction set by Gov. Rick Scott.

Democrat Andrew Gillum has a plan that would raise the state’s corporate tax rate from 5.5 percent to 7.75 percent as part of his “Fair Share for Florida’s Future,” a $1 billion plan to invest in job training and education.

Gillum notes that around 90 percent of corporations in Florida pay no corporate income tax and Florida’s 5.5 percent rate is below the neighboring states of Alabama (6.5 percent) and Georgia (6 percent). Here’s how Gillum says proceeds from his plan would break down:

The candidates’ stances might provide a tough choice for some business leaders. On one hand, Florida’s low taxes are seen as a key economic advantage, especially in luring companies from high-tax northeastern states. On the other hand, business leaders often talk about the need to improve education and thereby the quality of the workforce.

One of the big advantages of locating a small business in Florida is paying less in taxes than perhaps anywhere else in the United States, according to the website Investopedia.

Both candidates have additional background when it comes to their approaches to taxes.

As a Congressman, DeSantis co-sponsored the Fair Tax bill, which proposed introducing a 23 percent federal sales tax, but it would eliminate federal income, estate, payroll and gift taxes, Politifact.com reports.

Gillum’s website says, “He led Tallahassee’s successful push to become one of the only cities in Florida to eliminate the local business tax, saving businesses over $2 million per year, and inserted over $5 million back into local businesses through a utility rebate program.”

The tax in question was for business licenses, which was repealed in 2016. “The business tax is on average $119 for local businesses and $303 for non-local businesses. It will affect about 12,000 businesses across the city, and save a total of nearly $2 million,” television station WCTV reported.