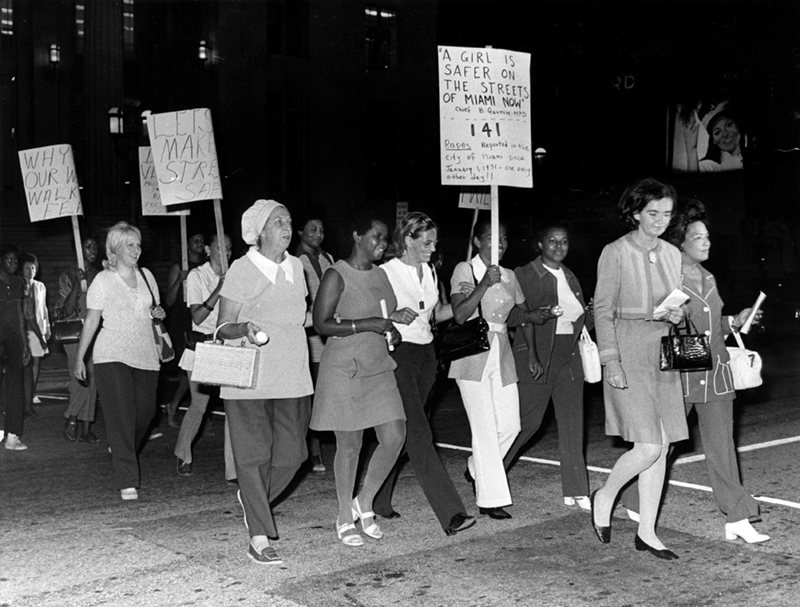 A Look Back at Miami’s Women Trailblazers

March is Women’s History Month, and while Julia Tuttle is frequently celebrated as the mother of Miami for her keen vision, South Florida has its share of other notable women who have shaped the region and save some of its most precious resources.

After Tuttle convinced Henry Flagler to extend his railroad to Miami, developers increasingly wanted to cash in on the marshy mangrove territory of Florida. But that came at a high price, as it cut into the Everglades. However, Florida’s emerald sea had an outspoken advocate. In the 1940s, Marjory Stoneman Douglas was asked to write a piece for a book series, the Rivers of America, and used the opportunity to help take the plight of the Everglades to a national level. Upon getting approval for the subject change, Douglas spent five years researching.

In 1947, her work, “The Everglades: River of Grass,” was released and the book sold out in a month. Her work catapulted the creation of the largest ecosystem restoration project in the world. This project employed nearly a half-million Floridians, creating myriad opportunities.

Florida’s resources began to receive protection and jobs were created, yet more opportunities needed to emerge—this time for women. Roxcy Bolton saw the need and filled it immediately. Bolton worked throughout the late 1960s and 1970s to foster an inclusive atmosphere in Florida for women. In 1966, she helped open Florida’s chapter of National Organization for Women, propelling the state’s women’s rights movement. Her work did not go unnoticed, and her unwavering belief in gender equality didn’t, either.

In nature and in equality, women served as trailblazers, but it did not stop there. Mary Athalie Range was the first African-American woman to serve on the city commission in Miami. Her ability to galvanize voters made her a local favorite. In addition to being active in the political sector, Range was an avid business leader. Upon her husband’s death, she took over his mortuary business and opened up two other funeral homes. She was a prominent force in the greater Miami community, not just among African-Americans.

Women of all backgrounds came together to create a more unified Florida. Through their work, Florida’s resources are being preserved and all people have equal rights.↵