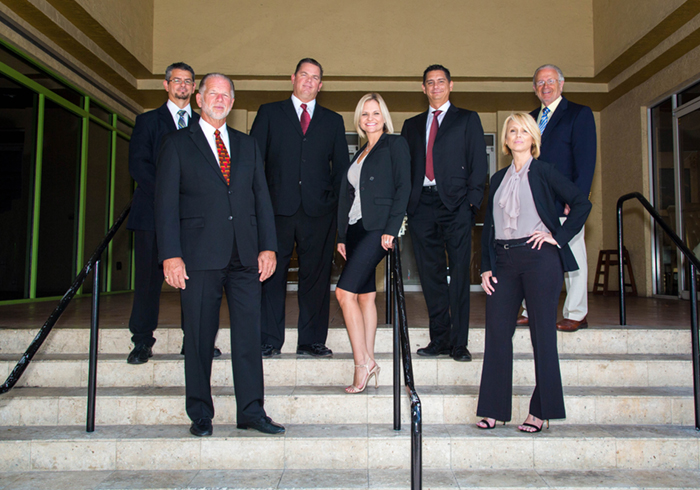 Ahead in the Cloud

C3 strives to be a technology partner with its customers

CEO Rick Mancinelli can talk about the array of services and products that Cloud Computing Concepts offers, but it really boils down to one concept. “I really say we only sell one thing: trust,” he says.

Mancinelli, who has grown C3 to nearly 20 employees, is symbolic of a tech entrepreneur who adapts to the times.

He was running what he calls a standard local computer support company, which helped install and fix computers and servers, when the Great Recession impacted a major customer, he says. The customer had perfect credit and cash in the bank but couldn’t get the financing for a new cycle of equipment replacements. Leasing companies said the secondary market had dried up.

As a favor, Mancinelli told the client his company had room on its equipment. By 2009, his company was actively offering hosting services and half of his clients were moving into the cloud. He rebranded his company as Cloud Computing Concepts. By 2011, he completed the transformation and the original line of business was shut down.

With its head in the cloud, C3 now has data centers in New York, Las Vegas and Miami, where it is located at both the Miami Data Vault and the NAP of the Americas.

However, C3 offers a hybrid approach for customers unlike many cloud companies that want only data in the cloud, he says. “We say there are some things the cloud is good for and some things your equipment is good for.”

Where the line is drawn depends on customers, he says.

At C3’s own office on Atlantic Avenue in Delray Beach, everything is cloud-based and there are no PCs.

“If you came here and stole everything, there is no data on it. If this office caught fire tomorrow, the only thing we would lose is furniture,” he says. The technology allows users to flip between devices, such as a desktop or mobile phone, but the data always resides in a data center.

In the early days of cloud computing, customers were often hesitant because of security concerns, but that’s totally changed these days, Mancinelli says.

Customers in such fields as health care come to C3 and say they are having issues dealing with federal privacy and security regulations doing it themselves. Cloud data centers provide 24-hour security, Mancinelli says. He uses the analogy of whether a family heirloom would be more secure in a small residential safe or a bank vault.

“We can bring heavier artillery to bear,” he says.

C3 participates in the InfraGard program, an FBI-sponsored partnership with the private sector that shares information and best practices in data security.

The biggest security risk, Mancinelli says, is what he calls the connection between the chair and the keyboard—humans. C3 helps customers educate their employees about security issues, typically training a trainer at the company.

It has wholesale relationships with 40 telecom carriers, so customers need only to deal with C3 instead of an array of telecom vendors.

In August, C3 signed a deal to offer services from China Telecom Americas.

“An increasing number of C3 clients have either opened or are considering offices in China, and we can now provide these clients with the dedicated, private and secure communications facilities back to North America that they require,” Mancinelli says.

C3 works with an array of customers, Mancinelli says. It has a suite of products geared to the small-office/home-office market. “We call it office in a box,” Mancinelli says.

One of its larger customers is Greenspoon Marder, which is one of the nation’s 200 largest law firms.

C3 has a core customer base in law, finance, insurance and accounting.

In talking about an ideal customer, Mancinelli mentioned being approached by a well-funded medical startup. The COO said he didn’t want to go to Microsoft or Amazon for cloud services.

“I want a team that’s accountable and I can trust. I don’t want to just be a number,” Mancinelli recalls him saying.

“Those are the types of relationships we like,” he says. “We don’t view customers as customers. We view them as partners.” ↵