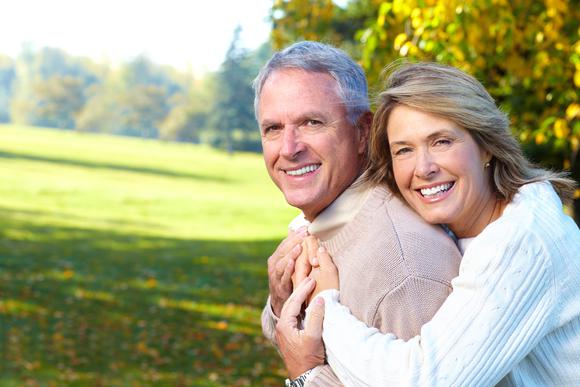 Attention, Baby Boomers: Here’s How to Know if You’re Retirement-Ready

If you’re able to check of these four boxes, you’re ready.

Over the next couple of decades, about 10,000 baby boomers will retire every single day. If you’re one of them, hopefully you’ve taken the necessary steps to be ready when it’s your turn. Unfortunately, millions of baby boomers haven’t taken those steps, and a lot of those who are unprepared don’t even realize it.

So don’t just assume everything will be fine. Make sure you’ve asked the hard questions and taken the time to consider everything. As a good starting point, let’s go over four things everyone should know before they leave the workforce for good.

1. Will housing debt and costs be a problem?
According to a 2014 study by the U.S. Consumer Finance Protection Bureau, an increasing number of retirees and pre-retirees still have a mortgage and are carrying more debt in general. And while debt isn’t necessarily bad if it’s used conservatively, this trend of rising debt will have repercussions for millions of baby boomers. Housing debt is of special concern, and it’s a double-edged sword in retirement. According to a 2014 Harvard University study, higher housing costs directly affect the quality of life for many retirees, and one-third of those aged 50 and over spend more than 30% of their income on housing. Every dollar you pay for housing is one dollar less you can spend on food, healthcare, or other basic needs.

Reduced home equity is also a troublesome prospect for many baby boomers. The median 50-plus household had $111,000 in home equity in 2010 — a valuable nest egg particularly later in life. As you age, having the ability to tap home equity through selling and downsizing or a reverse mortgage could make all the difference in the quality of your retirement.

Social Security plays a huge role in paying for retirees’ expenses. You can also influence how much it pays you to some degree by deciding when, between age 62 and 70, you start getting paid:

While the monthly amount you’ll get goes up significantly as you delay your benefit, the total amount you’ll receive over your lifetime will probably end up about the same. That’s because you’ll get bigger checks, but you’ll get fewer of them. So why delay? Because if you outlive your life expectancy (and your other assets), then the higher monthly income could make a huge difference in your later years. This is particularly true if you don’t have enough retirement savings — and the average boomer doesn’t.

Even if you had an employer-sponsored and an IRA, both with their respective average balances, you’d only have between $108,000 and $132,000 saved up. That might sound like a lot, but if your retirement lasted for 25 years, then that nest egg would only provide you with $4,300 to $5,300 in annual income.

The point? Review your sources of retirement income, determine how much you can expect from each source, and compare that to your expected retirement expenses. If you’re going to come up short, then take advantage of the time you have left by ramping up retirement savings, paying down debt to lower future expenses, or even delaying retirement and working longer to make sure you’re financially ready.

3. Are you ready for medical and long-term care?
Medicare pays for a large portion of medical expenses in retirement, but it won’t pay for most forms of long-term care — something that 70% of people over 65 will need at some point. If you’re married, there’s a 90% chance that you or your spouse will need long-term care that probably won’t be covered by Medicare. 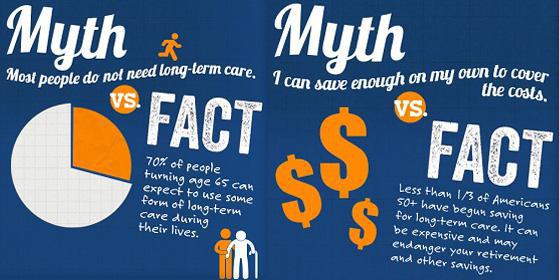 On top of that, unskilled home care can cost $30,000 or more per year. If at some point you need to leave your home for a nursing home or assisted-living facility, then you can expect to pay much more — perhaps even six figures depending on where you live and the care provided.

Long-term care is often needed late in life, when other assets such as retirement savings may have been depleted. It may be worth exploring long-term care insurance if you don’t expect to have enough wealth to cover this potential expense late in life.

4. How will you spend your time in retirement?
Travel, fishing, spending time with family, and playing golf probably aren’t suitable long-term plans. In the short-term, a little bit of travel and pursuing hobbies will fill the hours, but the reality is that many retirees simply don’t find fulfillment in their post-work life. This can lead to declining mental and physical well-being — especially for those who haven’t saved enough to maintain their quality of life.

As a result, many retirement-aged boomers choose to continue working part-time, start a business, or even put off retiring completely. Not only can these things keep you busy, but they provide continued social interaction, the sense of accomplishment you get from your work, and the continued income that keeps you from drawing down other retirement assets.