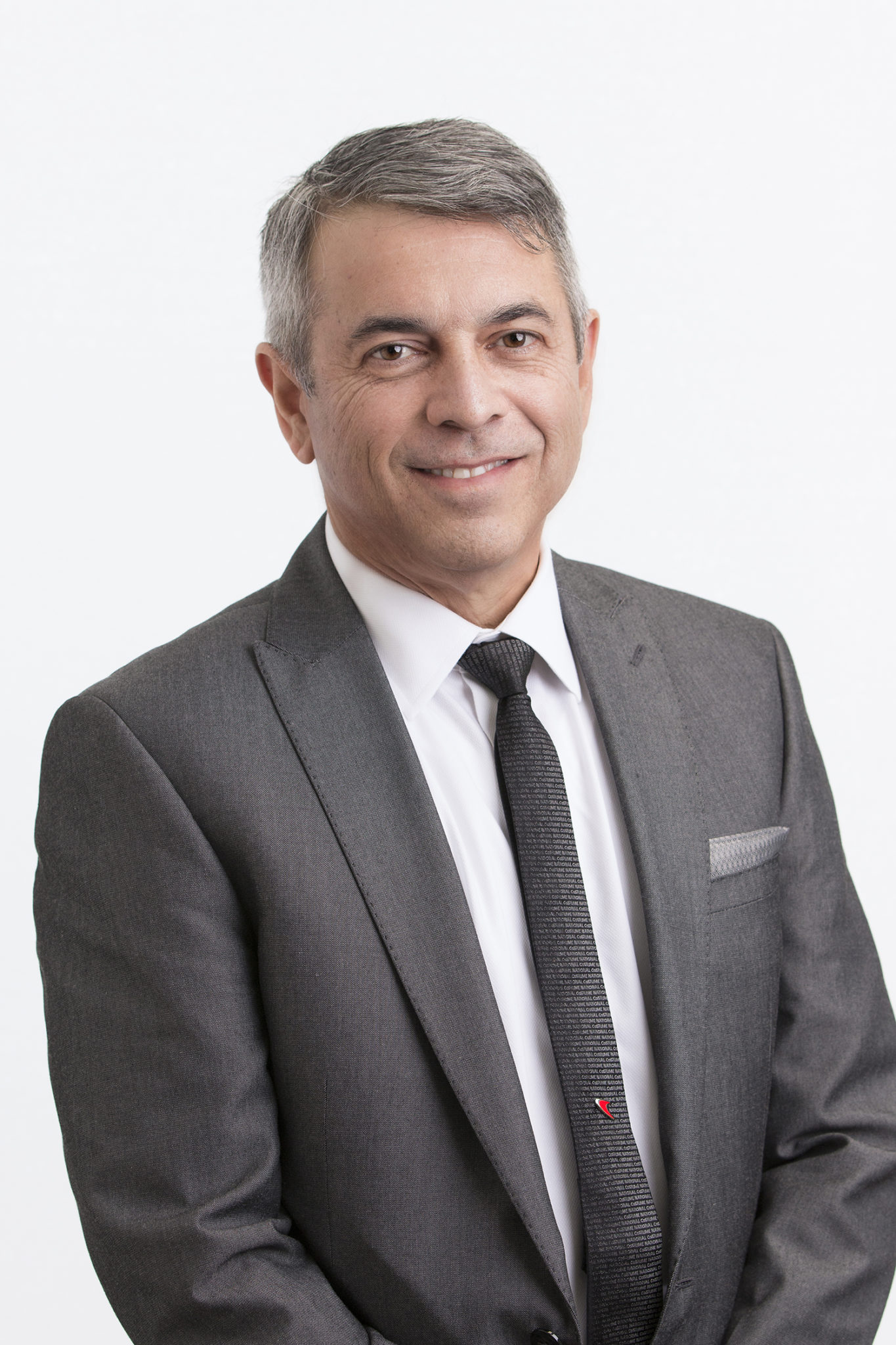 The controversial idea of granting U.S. residency to those willing to invest in America became a reality with the enactment of the Immigration Act of 1990 and the creation of the EB-5 Immigrant Investor permanent visa category. In crafting the EB-5, Congress had a clear vision: to stimulate job creation in poor and rural parts of America by allowing qualified foreigners to privately invest in projects designed as economic drivers for such communities.

Moreover, the foreign investor had to face the same business risks faced by any U.S. investor privately investing: no guarantees. While detractors decried the notion of “selling green cards,” the EB-5 program required an at-risk investment, in contrast with programs in countries such as Canada and Australia which effectively do sell residency cards to those who can pay.

The EB-5 idea, in its original incarnation, was simple: Up to 10,000 foreign investors a year could receive U.S. residency if they invested $1 million in the United States and created 10 new full-time jobs for Americans. Those investing in poor or rural areas could invest half of that amount, $500,000.

After ill-conceived regulations essentially rendered EB-5 impracticable, a series of corrective, visionary tweaks began to make it an increasingly attractive option: the concept of a “Regional Center”—a U.S. government-authorized entity empowered to pool funds from multiple investors for placement into larger projects—became law. Calculating job creation was revamped: through pooled investments organized by approved Regional Centers, economists could run econometric models to calculate not only the direct jobs created via the investment, but the indirect and induced jobs in the community, better assessing the communitywide impact on job creation.

Fast-forward to 2019 and the EB-5 industry today. Despite its massive economic success, it has perverted the program and Congress’ original vision. Through systemic data manipulation, continuing defiance of U.S. securities regulations, and outright fraud, the reputation of EB-5 is, sadly, in the gutter.

In U.S. fiscal year 2017, more than $5.7 billion of direct foreign investment capital entered the United States via the EB-5 program, but only a tiny percentage of that actually made it to the poor and rural parts of America that Congress had in mind when it created the program. Instead, powerful U.S. developers have turned the entire EB-5 program into a source of low-cost construction capital destined primarily for the construction of gleaming high-rises in America’s wealthiest neighborhoods.

Consider that the Related Group’s flagship New York City EB-5 project, Hudson Yards, has amassed over $1.2 billion in EB-5 capital (estimated to approximate an entire year’s worth of EB-5 capital)—by gerrymandering census tracts and successfully arguing that Central Park lies within an economically disadvantaged area, entitling it to procure investors at the $500,000 level reserved for projects in “targeted employment areas.”

Despite the fact that congressional intent has been hijacked by “Big EB-5,” the Regional Center program totally dominates the industry. According to State Department statistics, EB-5 investments via Regional Centers accounted for 94 percent of EB-5 visas issued in U.S. fiscal year 2018. That means that about 1 in 20 EB-5 investments was a direct investment EB-5, without phony census tracts or mass marketing via corrupt foreign agents—just individual foreign investors creating direct, W-2-verifiable jobs for American workers.

South Florida’s economy is ripe with opportunities for direct EB-5 investors. Established small and medium South Florida businesses can use the direct EB-5 process to bring in one or more EB-5 limited partners and expand existing operations, create more jobs, and assist the investor in becoming a U.S. resident—all at a low cost for the enterprise.

Properly structured and administered, direct EB-5 opportunities—whether via the creation of new enterprises or the expansion of existing enterprises—can provide both much-needed private investment capital into our neediest communities and deliver U.S. residency to the foreign investors willing to put their money on the table to improve South Florida.