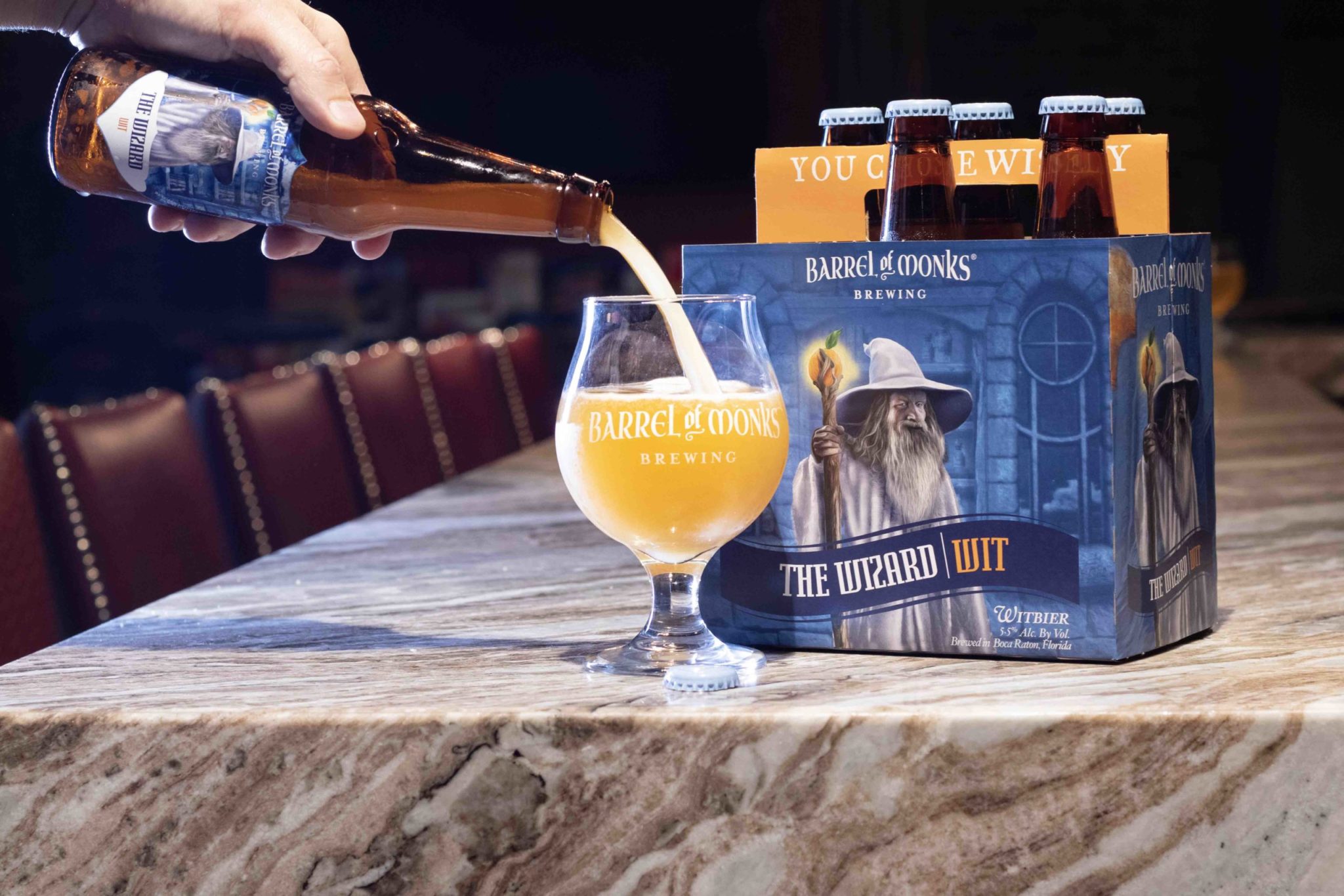 The pandemic ruined the five-year anniversary of Barrel of Monks Brewery in Boca Raton. 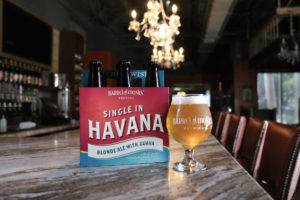 Every year at its anniversary party, the Belgian-style brewery releases a special one-time beer release and small batch beer to celebrate. These beers are often barrel age and have a long lead time taking from six months to a year to produce. The party came amid headlines nationally about barrels of beer going stale because bars and sporting venues have shut down.

This year it did a very special blend of its 2018 Chardonnay Barrel Aged Grand Cru, Quadraphonic Quadrupel and Wizard Wit. Brewery leaders decided to release the beer for online orders, tap room take out and even delivery on what would have been the date of the party.

The response was overwhelming from the community, the brewery reports. While it would have been happy with selling a few cases given the circumstances, it sold a little over 90 percent of its stock of bottles over the weekend.

Many people went on social media to show support, share pictures and complement the beer. The brewery did a short Instagram live video thanking fans and supporters on the night of the release.

Since then they have continued to sell tons of package products through online orders, tap room take-out and delivery, the brewery says.

The brewery took several steps to continue sales and the pandemic and shutdowns intensified.

The website also offers 20 percent off on all to-go beers and members of its club get an additional 5 percent off.

The one beer that’s not discounted is Single in Havana, which goes for $29.99 a case.

The brewery delivers in Boca Raton, Delray Beach, Boynton Beach, Deerfield Beach, Highland Beach and Gulf Stream. All beer for delivery must be purchased through the brewery’s e-commerce website with a $30 minimum order and a $10 delivery fee.

The brewery also has a limited contact pickup service with customers pre-paying online. Its address is 1141 S. Rogers Circle No. 5, Boca Raton 33487.