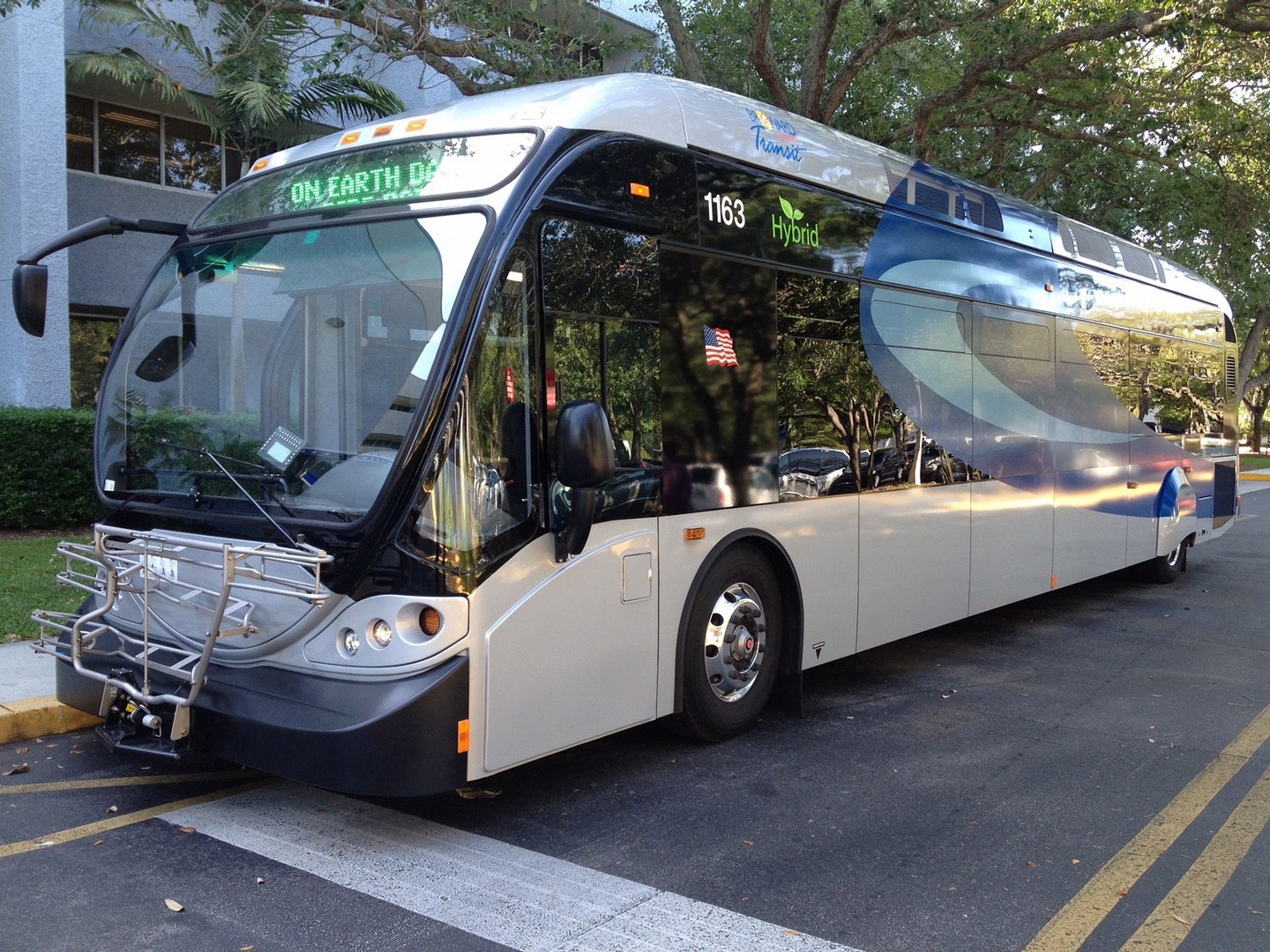 There’s a lot of complaining about traffic and worrying about decaying infrastructure nationwide, but Broward County voters can decide Nov. 8 whether to actually do something about it.

A penny sales surtax on the ballot would raise the county’s sales tax from 6 percent to 7 percent.

Half of the penny would pay for county transportation projects for 30 years.

The sales surtax is projected to generate $300 million in the first year. One selling point is about a third of the sales surtax proceeds will be paid by tourists.

A nine-member oversight board, which will include business specialists and exclude elected officials, will ensure that money is spent on permissible projects.

While business leaders often oppose tax increases, business groups including the Greater Fort Lauderdale Alliance, Greater Fort Lauderdale Chamber of Commerce and the Broward Workshop are supporting this tax. They see a direct link between the funding the tax would generate, leveraging it with state and federal funding and creating a better place to do business.

Workshop Chairman James Donnelly, president and CEO of Castle Group, says Broward County is behind the curve in addressing its transportation needs.

For example, businesses who aren’t served by any type of public transportation, find their labor pool is limited to those with cars.

Traffic congestion has reached a tipping point and there isn’t a dedicated source of funding that’s needed to win state and federal grants, Donnelly said. There’s the potential to triple the impact of the local tax.

The increase to 7 percent would just bring Broward to the state average when it comes to sales taxes.

One complaint about the tax is that it is vague on what projects would be funded after the first five years. The reason for that is changing technologies make it difficult to know what would be effective in 10 or 15 years, Donnelly says. Sea level rise also will be an increasing factor for infrastructure needs.

There is also a lot of public skepticism about whether the money will be well spent. For example, Miami-Dade County adopted a half penny tax and promised voters a major expansion of Metrorail, but failed to deliver on the vast majority of that.

That’s one reason the Workshop pushed for a trust fund and an oversight board, Donnelly says. “It wasn’t in the proposal before Broward Workshop brought it up.”

Randal Vitale, co-chairman of the workshop’s transportation committee, said the sales tax would help address the issue of Broward being a net donor county to the state and federal government – in other words, taxpayers in Broward pay more in taxes than they get back in benefit.

Moreover, Florida pays more in personal income taxes to the federal government than it receives in benefits, he said. Some of the reasons have to do with funding formulas, but others have to do with not having matching local funds to get more federal dollars.

A previous effort by the workshop to increase the sales tax failed, but Vitale says this time is different.

Not only business groups, but cities are behind the measure.

That was in evidence at a Speak Up Broward event held by the Metropolitan Planning Organization (MPO) at the Westin Cypress Creek.

Sharief has been on the MPO seven years and says she hears constant complaints about a shortage of bus service. You have to be able to move people around to drive the economy, she says.

Stermer says the tax will allow the laying of fiber optics to better synchronize traffic signals. “We’re using technology sort of like two cans and a string,” he says. Currently, it takes six minutes for traffic lights to recycle after an emergency vehicle override, but the fiber optics would bring it down to one minute.

One of the bigger issues in transportation funding is federal gas taxes have not increased since 1993 and more efficient vehicles generate less revenue.

“Tax revenue from gas taxes is way down and not going to get any better. We don’t have the funds to maintain our system,” Calloway said.

Addressing concerns about transparency in spending, Sharief said, “I don’t want to have this dubbed ‘elected officials gone wild.’” The oversight board will check that any projects being proposed meet the surtax guidelines.

None of the people on the board can have a current contract or business relationship with any city or government in Broward County, Stermer said.

Mertens-Black said Hollywood will consider creating its own oversight board and there will be a lot of vetting of projects at public meetings.

Stermer says a major chunk of the tax revenue will go to helping the county’s bus system. On some lines, the wait can be an hour. The goal is that it will be no more than a half-hour.

The tax also may fund the county’s plans for an east-west light rail system, but there hasn’t been a decision on where it would run. Oakland Park Boulevard, Sunrise Boulevard, Griffin Road and the I-595 corridor have been mentioned as potential sites.

While a Sun-Sentinel editorial raised questions about whether the list of potential projects was thrown together hastily, Stermer says every city and county already had long-term capital plans.

Apennyatwork.com shows every project listed for the next 30 years along with its time frame and cost. The website has a pulldown menu that allows localized searches.

What happens if the tax doesn’t pass?

“If we do nothing, we get worse,” Calloway said.

Sharief says it won’t be the end of the world, but progress will slow.

Roberts says the situation will get “a little worse more quickly.”