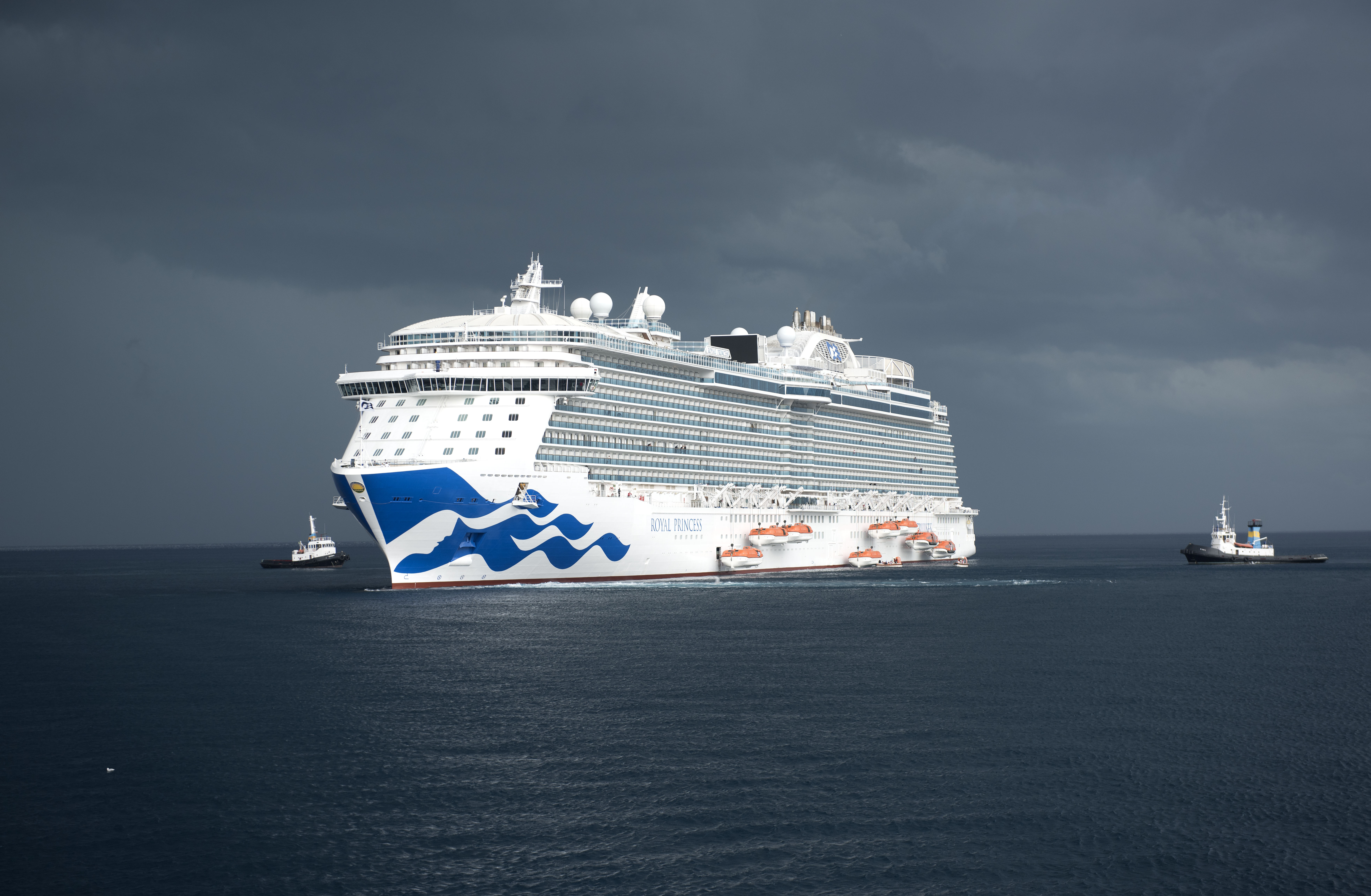 The threat from U.S. District Court Judge Patricia Seitz sounds pretty stark: She might bar Carnival Corp. from temporarily docking its ships in U.S. ports for violating its probation.

Shares of Carnival (NYSE: CCL) were trading at $52.95 on Friday morning after bottoming at $51.79 on Wednesday when Seitz made her threat. Carnival has been on probation for the past two years as part of a settlement after its Princess ships allegedly dumped oil.

Based on court filings, the Miami Herald reported that Carnival Corp. and its subsidiary cruise lines have sought to avoid unfavorable findings by preparing ships in advance of court-ordered audits, falsified records, dumped plastic garbage into the ocean and illegally discharged gray water into Glacier Bay National Park in Alaska.

Seitz said she wished she could have top Carnival executives visit a detention center for a few days. She wants Chairman Micky Arison and President Donald Arnold to appear at a hearing in June.

Her stance is reminiscent of how Congress has summoned top tech leaders to lambaste them over privacy practices. Carnival has issued statements saying that environment responsibility is a top priority and there were mischaracterizations to the court.

Why are investors so sanguine? They clearly think Seitz is saber rattling. They realize that barring Carnival ships from U.S. ports would disrupt travel plans for thousands of consumers—hundreds of thousands if the bar lasts very long. Carnival is the world’s largest cruise company and it includes Carnival Cruise Line, Holland America Line, Princess Cruises, Costa and Seabourn.

Investors clearly don’t think Seitz would punish cruise passengers for Carnival’s alleged misbehavior. If they are wrong and Seitz follows through on her threat, expect Carnival shares to take a hit.