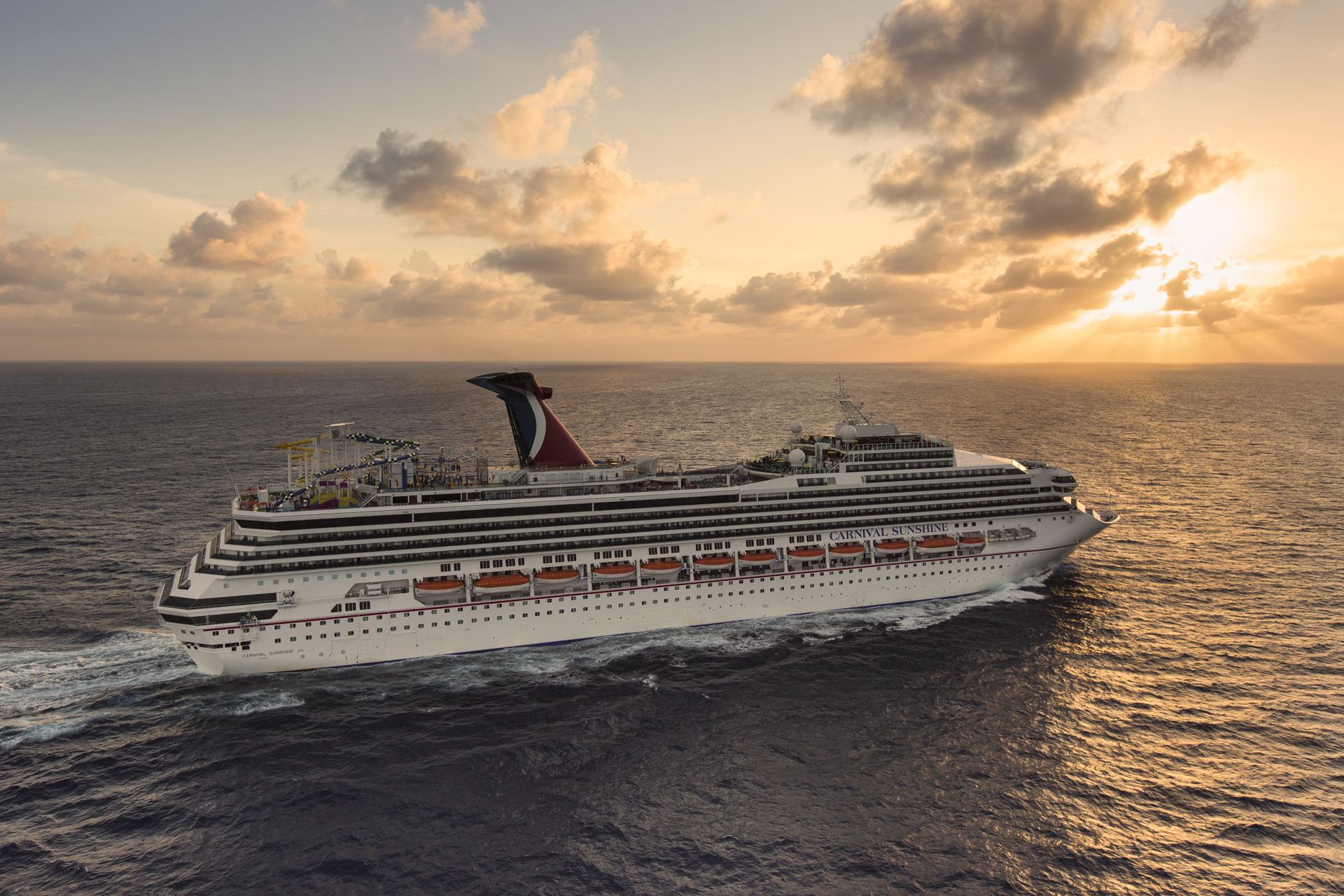 The good news is that Carnival Corp. and plc has raised $6.25 billion by issuing new debt and shares. The bad news is the steep price it paid for doing so.

The world’s largest cruise company said it issued $4 billion in bonds with a yield at par of 11.5 percent, maturing in 2023. Last October it only paid 1 percent in a 600 million euro offering.

Meanwhile, Carnival remained in the coronavirus headlines over the fate of two of its Holland America ships.

An 11:45 a.m. advisory from Port Everglades said the Zaandam and Rotterdam are listed on the Port Everglades ship schedule Thursday to hold the berths open. Details for the conditions of arrival were still being finalized.

A ship tracker showed both ships off Pompano Beach at noon.

A final deal was being worked out to handle 10 critically ill patients on the Zaandaam at Broward Health system hospitals while 45 who have a mild illness are expected to stay on the ship, the Sun-Sentinel reported. There have been four deaths aboard the Zaandam.