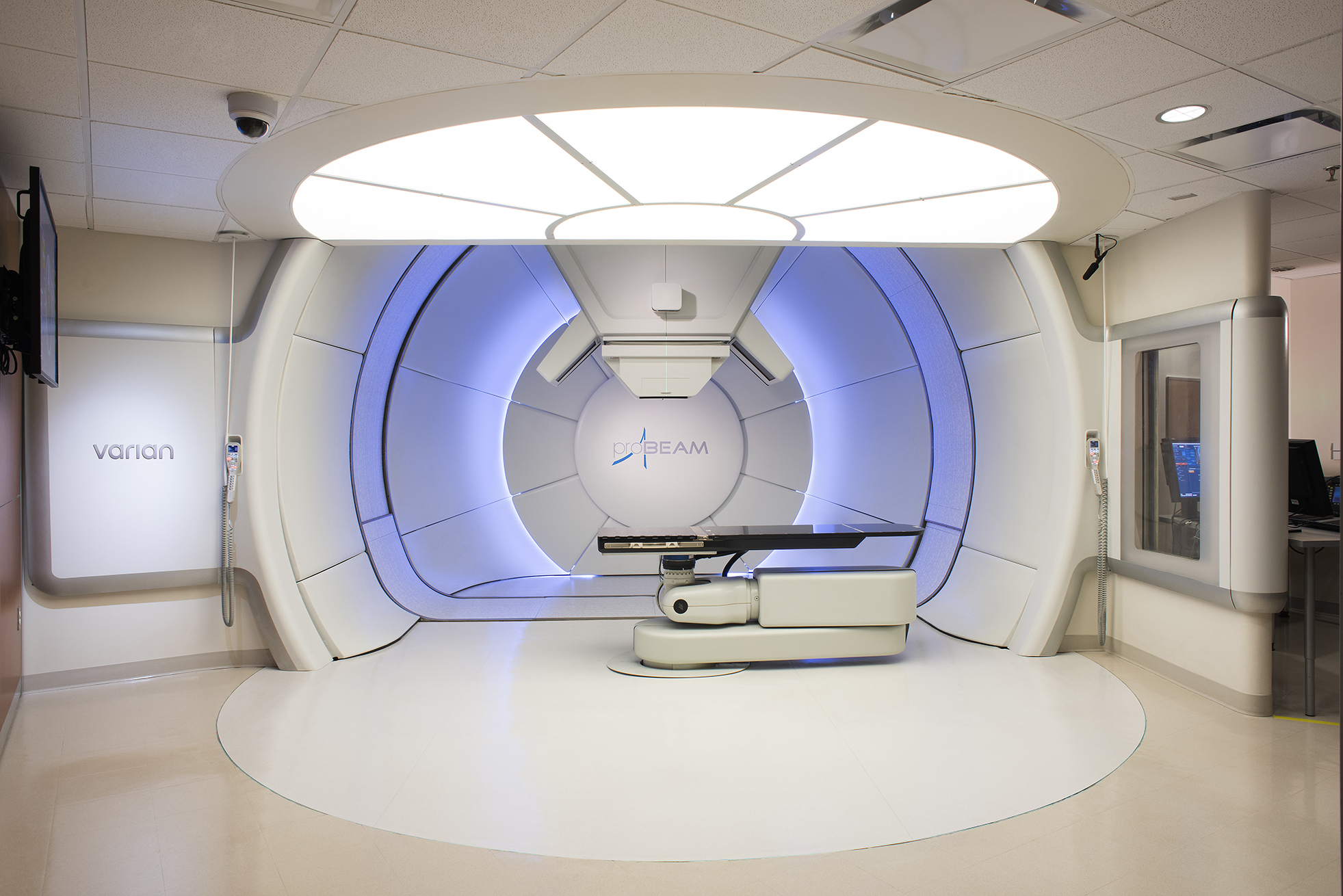 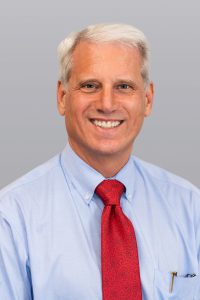 People who’ve received photon radiation therapy as part of cancer treatment often have suffered from a mix of side effects, including exhaustion, skin changes and damaged genes. Sick children are particularly vulnerable; the effects of the therapy on their young bodies have the potential to lead to a lifetime of problems, like memory loss and slow growth.

The medical center is working in partnership with the South Florida Proton Therapy Institute, which purchased the cyclotron for $25 million. The machine, manufactured by Palo Alto-based Varian Medical Systems, will be housed in a stand-alone South Florida Proton Therapy Institute facility on the campus of Delray Medical Center. After a yearlong installation, the cylotron will be available to doctors and their patients sometime this summer.

Since 1990, proton-based cyclotron machines have come to 27 centers across the country. But the Pro Beam Cyclotron, reflecting several engineering upgrades, is the most advanced unit yet. Thanks to private funding from Proton International, which installs proton centers around the world, and Loop Capital, a Chicago private equity firm, Delray is the only medical center in North America with a Pro Beam in the works. Only Germany has one in operation.

A review of some high school science puts the doctor’s observations in perspective.

The photon is the fundamental particle of visible light, and the smallest bit of electromagnetic radiation. Photonic energy uses X-rays to target tumors but “no matter how you do it, you expose the person to a radiation bath, with consequences during treatment and for many years downstream,” Williams says. For example, photons pointed at a tumor in the right lung undoubtedly will travel to the healthy left side, causing a slew of other problems.

Protons exist in every atom along with neutrons and electrons. The universe’s simplest and most abundant atom is cyclotron-powering hydrogen.

“Because the proton is positively charged, you can tell it what to do,” Williams says. “We take the proton out of the hydrogen and inject it into the cyclotron. With a magnet, we spin it around 90,700 times a second—about two-thirds the speed of light. When it reaches that speed, protons come flying out through the cyclotron’s extractor.” The energy travels through a pencil-thin beam, hitting various spots in the tumor within a millimeter of accuracy and then stopping at the edge of the tumor.

While the cyclotron can treat many different tumors, Williams wants to address the needs of children, in particular. He describes what a 6-year-old with a bone tumor has to go through: Fidgety and afraid, the child lies on a table in a treatment room for a 15-minute radiation session, Monday through Friday, for six weeks. That means 30 minutes of anesthesia a day.

“That’s what you have to do,” he says. “The difference is that you don’t have the human tissue exposure. You can spare them the problems the radiation would have condemned them to, over the course of their lifetime.”

As part of International Women’s Day, on March 8, the Women’s Council of the Greater Fort Lauderdale Chamber of Commerce hosts “Excuse Me, That’s My Seat,” a conference designed to empower women through knowledge.

“The whole premise is if you have the right support group, which is these powerful women, you have the power to stand up for yourself in whatever situation you’re faced with, whether it’s an issue of respect or being paid what you’re worth,” says council chair Maria Medina, owner of Minuteman Press Wilton Manors.

The event, taking place at the Broward Center for Performing Arts, will benefit the nonprofit organization Women of Tomorrow through a silent auction of local goods and services, and two works painted by artists at the event. Attendees also can buy raffle tickets for a “wine wagon” that was “very popular last year,” Medina says. Noting 150 people attended in 2018, she expects at least 200 people in March.

The South Florida chapter of Women of Tomorrow, launched in 1997, addresses the needs of at-risk teenage girls at 118 schools in the tri-county region. The organization also has chapters in Detroit and Philadelphia.

Proceeds from the chamber’s event will go toward mentoring services, which cost $500 per person throughout the school year, says national vice president Colleen Lockwood.

Whether it’s a pregnant teen needing support to get through 12th grade or the daughter of a single mom from Haiti who needs textbooks, Women of Tomorrow helps girls in a variety of situations. Of the 2,631 disadvantaged girls of color that the nonprofit mentored last year, 96 percent graduated from high school, far exceeding the state average of graduation rates for black girls (80 percent) and Hispanic girls (85 percent).

Whatever the challenge, or the dream, there is no time to waste. “Poverty does not allow you to make many mistakes,” Lockwood says.