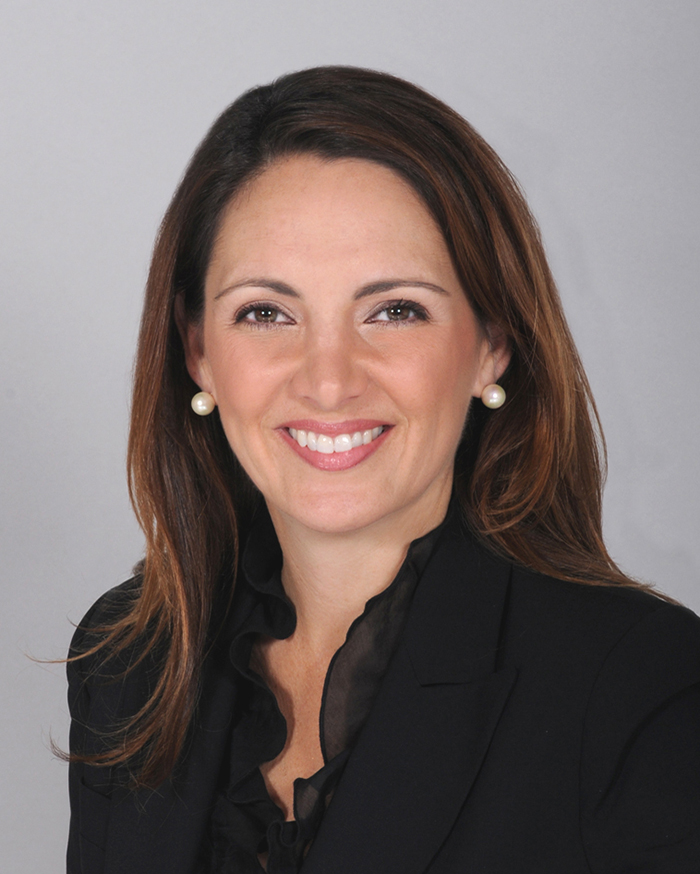 What are some of the favorite projects you have been involved with and why?

I really do love every project that I work on, but my three favorite projects would have to be Marina Lofts, The Pelican Grand Beach Resort and The Harborage Club. Each of these projects was fabulous, but also controversial, high profile and complicated.

South Florida needs changes in entitlements to facilitate redevelopment. What are some of the biggest challenges?

Probably the biggest change – and challenge – in the modern entitlement process is how readily available all of the information is to the public. Social media has completely changed how projects get approved and are reviewed by the public.

In essence, residents have become real-time players in the process as they communicate through Facebook, Twitter, Instagram and other online outlets and project data is instantaneously available.

In the case of Marina Lofts, the opposition started a change.org petition opposing the project and people as far away as California were weighing in, which certainly makes the engagement process more complicated.

Not even 10 years ago, this level of attention and scrutiny would have been unheard of, but today it is the norm and can sometimes be the most significant challenge to the process as misinformation can enter the pipeline at lightning speed.

Many urban planners say we need increased density to accommodate all the people expected to move here. Is the public coming to grips with this better?

There is still a great deal of resistance to “density” but the reality is, to truly become a multi-modal society larger numbers of people are part of the equation.  The Wave is coming and that’s a terrific thing, but mass transit doesn’t work without people and until winters end in the North people will continue to migrate to South Florida.

It is also important to build housing that younger people can afford so we don’t have a “brain drain” of young talent, and we cannot do that with just a single-family dwelling approach.

The key is to build smart, using density and creative design to create an exciting sense of place – as opposed to poorly planned suburban sprawl.

What are some of the steps that can be taken for developers to avoid issues with residents near sites that are seeking entitlements changes?

The key really is communication, early and often. Frankly, you can never make all of the neighbors happy, but having an open line of communication and trying to address their concerns really goes a very long way. Being willing to listen also has project benefits, especially in a place like South Florida with the creative human capital that we find here. Some of the best improvements come when developers and neighbors work together in a proactive and collaborative way.

You have a background representing industrial tenants. How busy is that sector now with South Florida’s growth and the expansion of the Panama Canal?

I think it is clear that industrial will be a significant component of the next wave of development since I believe there is a dearth of available industrial space.

We are seeing plans for new mass transit systems. What opportunities and challenges will this create?

Planned multi-modal mobility is the key to our region’s next wave of development. Developing smarter by embracing multi-modal transit is a viable, attractive option. Without it, we will face eventual gridlock so the time to change our traditional approach of simply adding more pavement to something far more innovative and responsible is now.