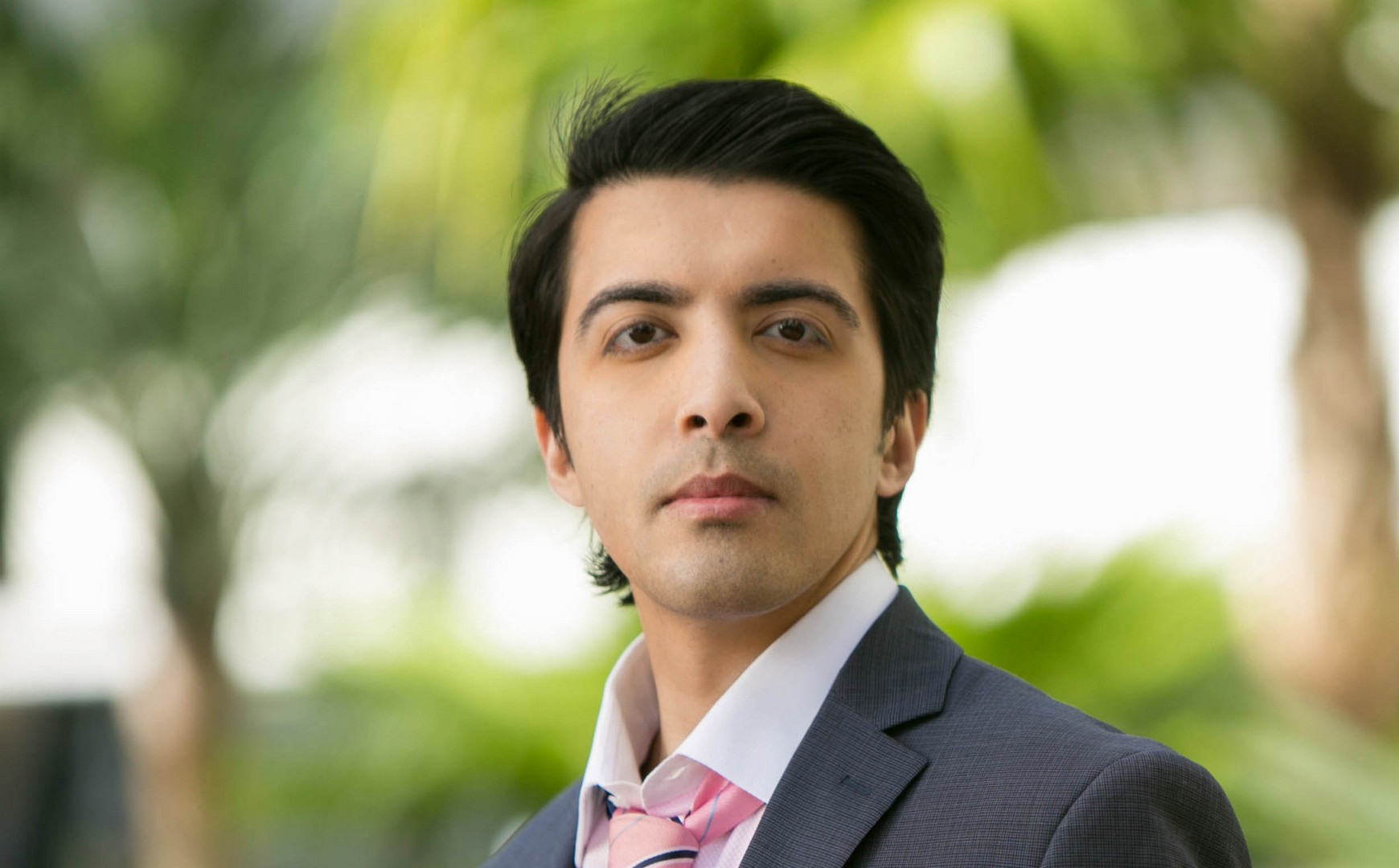 Zain Hasan has a great anecdote about what’s wrong with the cost of employer-provided health care insurance.

While working for a major group health care insurance provider, Hasan says his role was to help brokers make more money for themselves and the insurer. In one eye-opening example, he told a broker his client would face an
8 percent increase at renewal time. The broker said to mark it up to 20 percent.

The incentives were creating a conflict of interest: What was good for brokers wasn’t so good for clients, he realized.

Sometimes brokers would act like they had heroically negotiated down the inflated rates. “The client is amazed – what a great broker,” Hasan says. “If they would have actually negotiated, they could have gotten down to zero.”

As CEO of National Insurance & HR Consulting Group (NICG), which he founded in October 2014, Hasan is using his insider knowledge to help employers get data-driven rates rather than something that’s been concocted. He’s transparent about being compensated as a broker, and clients can pay based on a per-employee basis or a cut of how much NICG can save them in negotiating new rates.

“We don’t sell products. We educate the client and the client gets choices,” says NICG President Guy “Doc” Holliday, a West Point graduate and six sigma black belt who has a 30-year career as a senior executive at The New York Times, New York Daily News and The Philadelphia Inquirer.

The lowest percentage of savings NICG has done for customers is 14 percent, Hasan and Holliday said during an interview at their headquarters on West Commercial Boulevard in Fort Lauderdale. The upper end of savings has been 66 percent.

NICG, which targets companies with 50 to 1,000 employees, also has branched out into payroll and HR systems, due to client requests. Since the Affordable Care Act requires coverage for employees working more than 30 hours a week, there’s a compelling reason to coordinate payroll and benefits systems.

NICG has a partnership with ADP to offer low rates on payroll services and provides specialists to help navigate through the system. A time-efficient paperless system is used, from hiring to terminations and retirements. NICG has also partnered with AXA to offer executive retirement and 401(k) services.

“We are combining the HR industry’s largest technology provider, ADP, with a team of extremely talented benefits consultants and executives to be able to give companies an industry-disruptive solution,” Hasan says.

Hasan says NICG is using a similar model to Zenefits by using technology to help disrupt the industry, but also combining that with its expertise and price transparency.

NICG has hit 100 clients, but not without sacrifice. Hasan funded $350,000 of his startup costs and got $110,000 from his family to start the business. “I sold my real estate business, cashed out the 401(k) and took penalties and sold my Tesla,” he says.

A client recently pitched in $50,000 in funding, he adds. Now, NICG plans to do a Series A funding round with a goal of $1.5 million to further accelerate growth.

All of his 22 employees have sacrificed their pay to join the company, but share in the profits, Hasan says. “Every employee knows the financials and P&L. That helps them know why they are sacrificing.”

One of Hasan’s key accomplishments is rounding out the management team. Holliday met Hasan after a client asked him to find a multinational payroll solution. “Zain said he knew little about payroll and would get back to me on Monday,” Holliday says. “My whole crew had been looking for six months. He came back with a solution that they have been using ever since.”

Hasan liked Holliday’s resume and developed a plan to land him on the team by setting up an interview with Garrie Harris at Alpha1 Staffing/Search, which has about 450 employees. On the way into the meeting, Hasan told him that he was not only trying to get Alpha1 as a client, but it would be a job interview. Holliday says he was impressed that Hasan was able to land Alpha1 as a client. Then, Harris helped the duo line up seven referral appointments.

Newly hired CFO Jimmy Chang was director of finance for Latin America at Disney for 10 years, based in Coral Gables. Chang liked the idea of working with a startup with a clear vision. “There are not that many startups in South Florida,” he says. “The culture is still not there.”

Zain Hasan grew up in Snellville, a small town in western Georgia. His parents were immigrants from Pakistan who met at the University of Maryland.

Hasan, who gained some of his drive and competitive spirit as a wrestler in high school, says his heritage was a nonissue until the Sept. 11 attacks, when he would occasionally get remarks from strangers that he should go back to where he came from. His parents got divorced when he was in eighth grade, causing him to grow up pretty fast, he says, taking jobs at a car wash and a Smoothie King.

Inspired by his mother, who was in real estate, during his senior year at the University of Georgia, Hasan bought a fixer-upper house using a $20,000 collateral-backed loan; he put in $20,000 to fix it up and then sold it for $95,000. By the time he bought his third house, though, major institutions such as Berkshire Hathaway were getting in the field and the margins collapsed.

Since he graduated as pre-med, his brother suggested that go into health insurance; he worked for two major group providers for nearly five years before launching NICG.