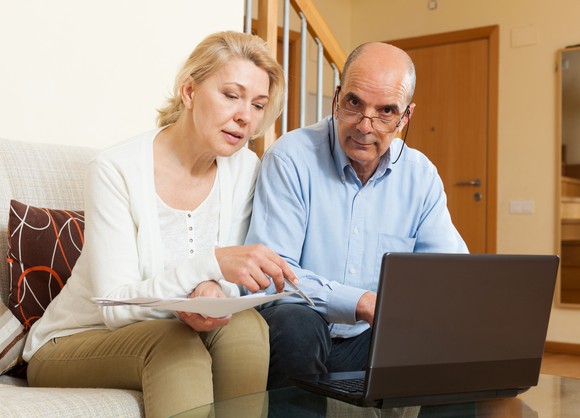 Without this, Donald Trump’s plan to leave Social Security as is could fail.

In case the dozens of political ads on your television, radio, and laptop computer didn’t give it away, it’s officially election season. In less than five months we’ll know who will next step foot into the Oval Office and become our 45th president of the United States. But make no mistake: There are still some hard-hitting questions left to be answered by the candidates between now and the November election.

As per the norm, Social Security takes center stage

One issue that regularly works its way to the forefront during every presidential election for as long as I can remember is the long-term sustainability of Social Security.

Social Security is of particular importance, because nearly three in five currently retired seniors, according to Gallup, characterize Social Security as a major source of their monthly income, and another three in 10 count on it to be a minor source. Looking ahead, things aren’t getting much better. Almost half of pre-retirees, per Gallup, anticipate that Social Security will comprise a majority of their income during retirement — and you can probably blame Americans’ poor saving habits for this reliance on Social Security.

But the program itself isn’t exactly on solid ground, at least if you’ve read the latest Social Security and Medicare Board of Trustees report, or any of the prior 10 before it. Based on the 2015 report, the Old-Age, Survivors, and Disability Insurance Trust, which is responsible for paying benefits to more than 60 million beneficiaries each month, including more than 40 million retired workers, is slated to exhaust its cash reserves by 2034. Should this happen, Social Security would survive, but benefits could be reduced by as much as 21%, per the report. If you’re a senior who counts on Social Security as a major source of income, a 21% decline is almost assuredly not an acceptable option.

How should this be fixed? The Republicans’ presumptive presidential nominee, Donald Trump, believes he has a solution.

Breaking through the layers of Trump’s Social Security plan, we find his ultimate message is that he wants to leave Social Security exactly as it is now, without reducing benefits one red cent. Note that he’s not on board with his Democratic Party rivals who’ve called for the expansion of Social Security benefits, but according to Trump, with simple adjustments the program can maintain its current benefits level with ease for current retirees and future generations.

Trump’s plan to keep the economy bustling essentially boils down to five points.

If these points are implemented, Trump firmly believes that strong economic growth would ward off the need for Social Security benefit cuts. But is he right?

If we take a look at Trump’s proposals to grow the U.S. economy and preserve Social Security, a few potential flaws emerge. 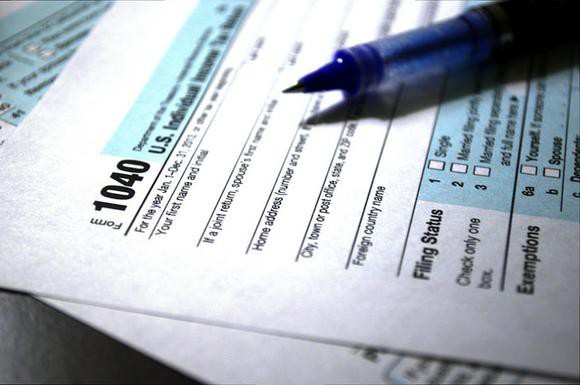 For starters, Trump’s tax reforms don’t guarantee that the economy will continue chugging along. Although an analysis conducted by the Tax Foundation suggests that all income deciles will have more money in their pockets thanks to Trump’s simplified tax brackets, we could also witness a huge increase in the national debt caused by a reduction in taxes collected. Tax Foundation anticipates a $12 trillion static decline in tax revenue over the coming decade; and mind you we’re already over $19 trillion in national debt. As interest payments on our national debt climb, it can strain the federal budget and our nation’s creditworthiness.

Also, it’s possible loopholes could exist in Trump’s proposed tax plan. If high-income business owners rearrange their finances, they may be able to take advantage of pass-through taxes, subjecting them to Trump’s proposed corporate tax rate of 15% instead of the 25% income tax rate that well-to-do persons should be subjected to. This 10% reduction could prove quite the incentive, and one heck of a loophole, for the wealthy. It may also result in the collection of far less tax revenue than Trump had initially anticipated.

Additionally, if Trump were to consider playing hardball with foreign countries in an effort to renegotiate trade pacts, he could singlehandedly incite a recession. Placing tariffs on imported goods is designed to keep American goods attractive from the perspective of price with potentially cheaper overseas goods. Unfortunately, placing tariffs on imported goods could incite other countries to do the same to exported goods from America. It could wind up being bad for everyone involved.

And then there’s the simple fact that recessions are a natural part of the economic cycle. The Federal Reserve, which is the perceived foremost authority on understanding U.S. economic growth, can’t prevent recessions from occurring, so what makes Trump think he can? Even short periods of lower-than-expected growth, or recession, could wreak havoc on Trump’s plan to leave Social Security as is.

While the “leave it alone” strategy has been popular among lawmakers on Capitol Hill for years, simply doing nothing as Trump has suggested may not be a viable option for current and future retirees.