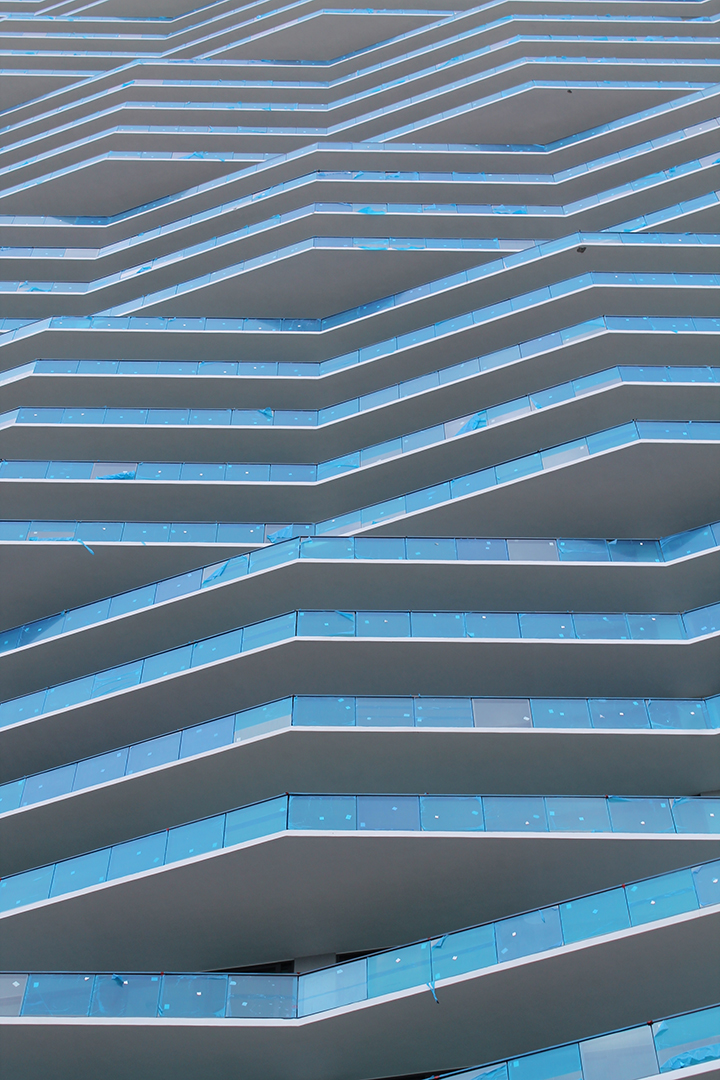 One of the regular guests on my Fried on Business radio show is Carlos Rosso, president of the Related Group. He combines an incredible real estate vision with an extraordinarily strong sense of social responsibility to design and deliver some of South Florida’s most impactful projects.

A number of Related’s projects use the brand name Icon. This is not just some wild selection, but an actual indication of the urban place-making and significance that Related Group places on its efforts “and the results are impressive. Icon Brickell is setting the high mark in the Brickell sub-market and Icon Bay should do the same for the Edgewater north of downtown Miami.

Icon Bay will be the initial luxury condo project delivered to Edgewater during the current real estate cycle. Its breathtaking design by Arquitectonica and key location at 28th Street should make it a sure-fire success. A public bayfront park will add an amenity for the neighborhood.

Another regular on the show, which airs at 5 p.m. on Thursdays on 880 AM, is Terek Maddox. He trains future NFL Hall of Famer Frank Gore and current Miami Dolphin running back Lamar Miller. He has a big heart as evidenced when he retired from the Miami-Dade County paramedics to help his uncle in his final days fighting ALS.

Terek keeps me #fitforlife. However, during one of our Saturday afternoon workouts a few weeks ago, something extraordinary took place.

We always finish our workout at the pool. As we were getting ready to leave, a couple of young children and their mother came down to attend a pool party. The 18-month-old boy ran right into the pool. He began to sink like a rock. His younger sister fully clothed jumped in to save him. They both started flailing around and began to drown. Terek jumped into the pool and lifted the little boy until I could pull him out of the pool. He then rescued his sister as well. Terek is a true hero.

To hear more from each of these thought leaders go to www.FriedOnBusiness.com. ?