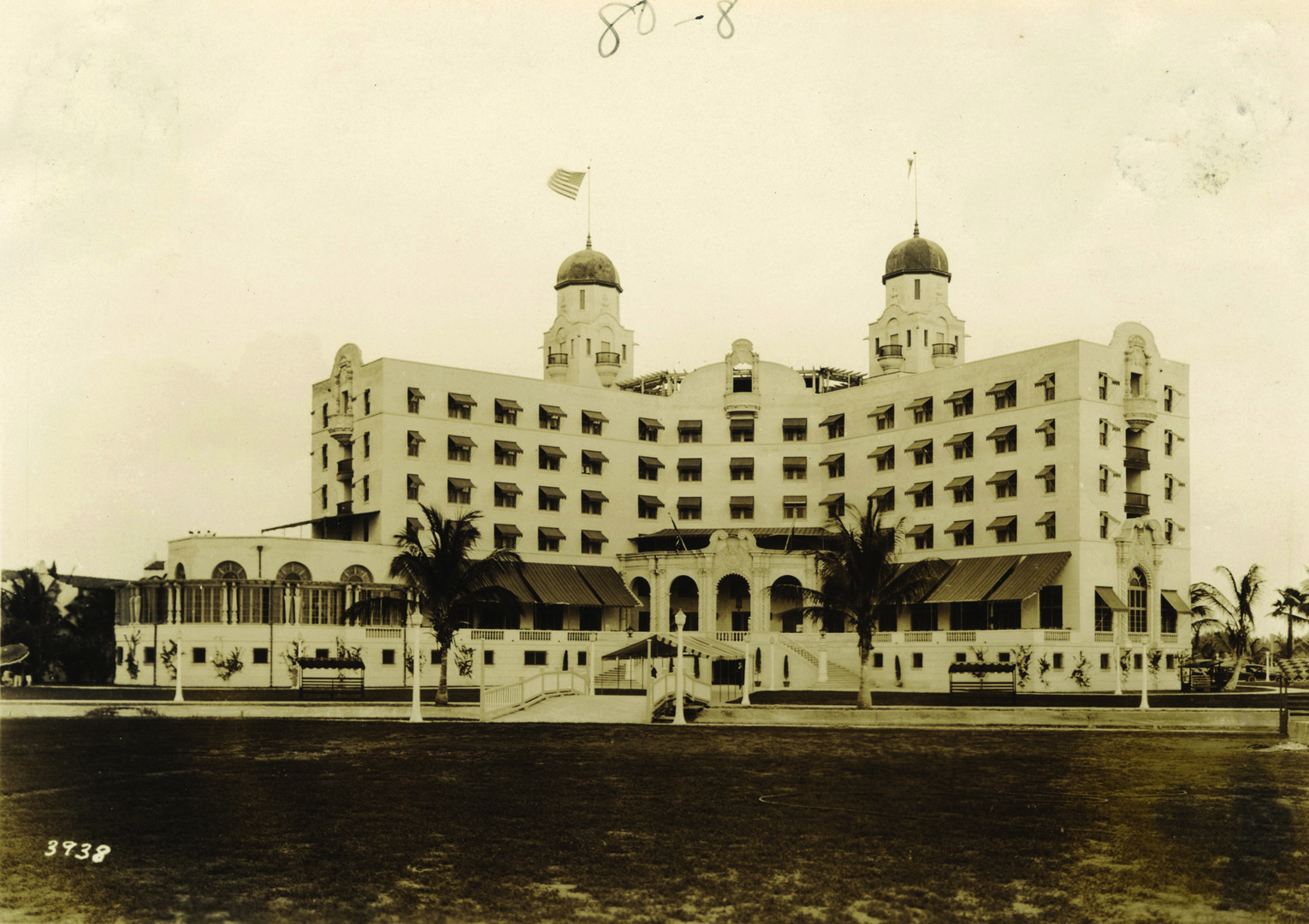 From Hotel to Hospital

The Nautilus Hotel on the Bay in Miami Beach was constructed in the early 1920s by Carl Fisher, the beach’s early developer. It was quite the showpiece in its heyday, featuring miniature golf and the occasional game of polo.

However, the Nautilus’ 18-year lifespan as luxury hotel came to an end during World War II, when the once-bustling destination became a military hospital. It would never serve as a hotel again.

Immediately after the war, the Nautilus was transformed into a veterans’ hospital, but was left empty when the Veterans Health Administration moved to the Biltmore Hotel in Coral Gables, which remained a VA hospital until 1968.

Meanwhile, the Nautilus had a gradual phasing out. In 1949, a group led by Max Orovitz and organized as the Mount Sinai Hospital of Greater Miami Inc. purchased the Nautilus from the city of Miami Beach.

On Dec. 4, 1949, Mount Sinai Hospital opened with 258 beds. The plan was to take down the old Nautilus one day and replace it with a modern building. With the Nautilus still standing, construction began on an adjacent building in 1957. In 1968, the Nautilus was finally torn down to make room for additions to the ever-growing medical center. ¿

Information for this feature is courtesy of the HistoryMiami Archives & Research Center, which is open to the public and contains more than 1.1 million images of southeast Florida, the entire state and the Caribbean from 1883 to the present. For more information or to visit HistoryMiami, visit historymiami.org.