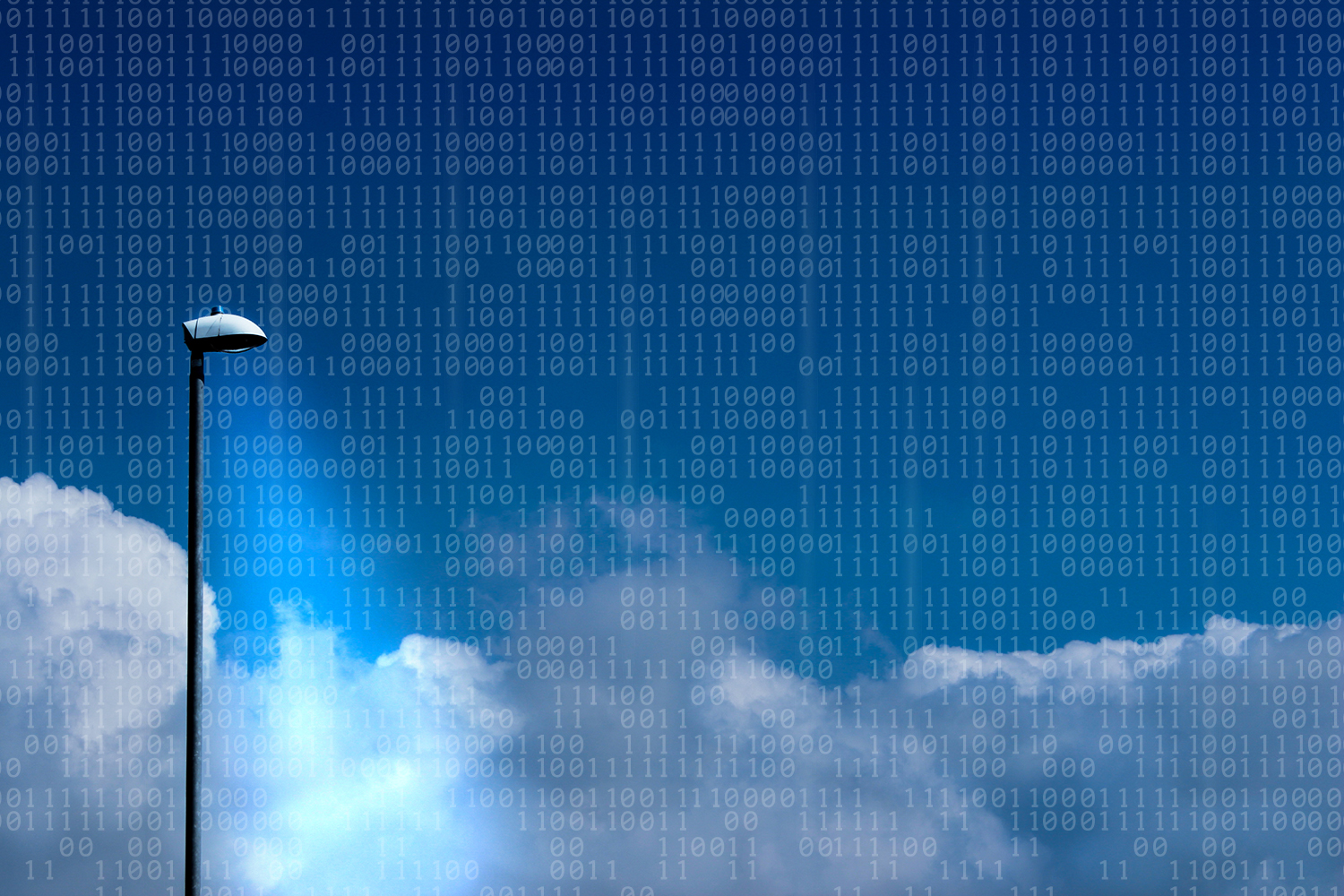 How smart cities could start with streetlights

The humble streetlight could play a starring role in the smart cities of the future, under a project underway in Miami Beach.

With the right technology and networking, they could detect street flooding, analyze traffic, capture images for security, detect the location of gunshots, count pedestrians, provide digital signage and even have a voice with speakers.

Mary-Suzanne Powell, Johnson Control’s area general manager for Energy Solutions in the Miami area, said her company’s conversation started with previous Mayor Philip Levine regarding lighting needs, such as underlit areas, sustainability and environmental concerns, such as the impact of light on nesting sea turtles.

“What came out was a concept that they could use streetlights as foundational infrastructure for their journey to becoming a smart city,” said Johnson, who was a panelist in SFBW’s Smart Cities panel in 2019. The conversation in such cases can be wide-ranging, since what makes a smart city is in the eye of the beholder.

“No one can tell any community what a smart city is,” Powell says.

The approach in Miami Beach was to look at standards for lighting and engage the community to find out they wanted, while being conscious of the environment, energy usage and dark sky requirements.

Adaptability to future technology was also important. “We don’t want to have to deal with eventual obsolescence of technology,” Powell says. “Can we plan for technology that will come out 18 months from now that we can’t live without, but doesn’t exist today?”

One goal was a financial structure that would include energy savings and potential revenue streams, such as digital technology and data.

Ultimately, the city received 11 proposals and selected a team of Johnson Controls, Hotwire Communications and CH2M, which is now part of Jacobs Engineering Group.

Jon Ridley, an infrastructure consultant team leader with Johnson Controls, said the city is forward-thinking and engaged with the public with town halls and roundtables. One upshot was a decision in the first design phase to include arms to hold the technology.

Johnson Controls looked at a number of telecom partners, but liked Fort Lauderdale-based Hotwire, because of its ability to provide fiber optics technology, which could support high-resolution cameras among other things, Powell says. One of the key aspects of smart cities is to be able to get information rapidly from points A to B.

The city will look at balancing public safety with protecting individualized data when looking at things such as traffic patterns or threat detection, Powell says. There needs to be caution when it comes to facial recognition.

Facial recognition is being widely viewed by the public as a potential means of control and suppression by foreign totalitarian regimes.

Cameras have been installed for law enforcement in other cities, but the city has yet to determine whether it would do that, Powell says.

Less controversial are gunshot detection systems, which are already used in some American cities. They can locate the source of gunshots and then tie-in to emergency response systems.

Ridley said the Miami Beach Police Department has been a key stakeholder and giving its voice about public safety.

Powell said wayfinding, traffic monitoring, gunshot detection, air-quality measurements and weather information and perceiving street flooding are some of the basics a system could handle. Not all data would need to be sent to the cloud, though. A smart streetlight could have parameters and turn off and on based on data and predetermined conditions. The lights could perform a wayfinding function by changing color or intensity if a major event is concluding. LED lights, which can change colors and save energy, seem to be the direction streetlights are heading, potentially replacing some of the orange-glowing, sodium-vapor lights so common in South Florida.

The second round of the design is expected to conclude this summer. Then the city will transition to implementing the plan and going into construction.

Other cities in Florida also have the smart cities conversation, Powell says.

“The city of Miami Beach really pioneered a combination of technology, public engagement, financial structure and protecting against obsolescence,” she says. “From what I’ve seen they have been pioneers about thinking those four aspects of that and pulling together in a real project everyone can see and learn from.” ♦