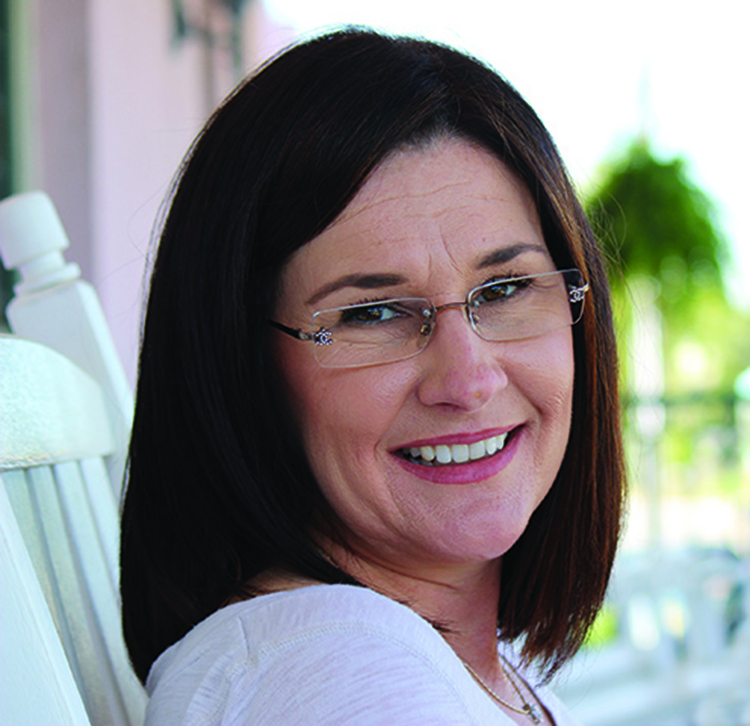 The sheer mass of all the big box industrial buildings that have raced out of the ground in the last two years in South Florida could hold the entire populous of South Florida. True, it might be standing room only, and a bit of a squeeze akin to that old TV ad that crams all those hipsters into a Honda. But, you get the idea.

“We see no signs of it abating,” says Steve Medwin, managing director of Jones Lang LaSalle. “The demand is robust.”

The boom, thus far, has been fueled by one part anticipation of all those mega ships soon to be barreling through the expanded Panama Canal; and three parts solid supply-and-demand fundamentals as freight forwarders, logistic operators, suppliers and distributors clamor for larger, more efficient spaces to serve the dense regional population and Latin America.

And from the growing swooning from institutional investors and Wall Street-backed developers, the industrial boom appears to be far from over. “Is it a bubble that is going to break? Only time will tell,” says Michael Silver, first VP of CBRE, in Miami.

For now, Silver and other industrial experts say there are no strong headwinds. There are, however, some billowing gusts tamping down rent growth and driving up cost for land and existing assets. Those two dynamics in tandem threaten to throw profit margins too far out of whack, curbing investor appetite.

�Leasing activity levels are very high,” Silver says. “A lot of the brand new speculative spaces are being pre-leased, so that is a very good sign.”

More than 40 percent of the new Class A industrial buildings delivered since 2013 had strong pre-leasing activity, according to CBRE market data. In one of the most notable and new-to-the-market deals, retail giant Amazon leased a new 335,730-square-foot facility at Miami International Distribution Center. That facility was developed speculatively by KTR Capital Partners.

“I am not concerned about overbuilding,” says Marty Busekrus, director of HFF in Miami who specializes in the sale of industrial assets. “I think we are in the fourth or fifth inning of the cycle.”

Busekrus said that South Florida has historically averaged about 3-million-square-feet-a-year of new industrial construction. But what may be appreciably different this cycle is the rise of institutional ownership, which is reshaping a market once controlled largely by local developers.

“The level of interest from institutional owners is extremely active. I would say it is as active as I have ever seen it in my 21 years,” says George Pino, president of State Street Realty in Doral, which represents global giant Prologis at its 436-acre Beacon Lakes park in Medley. In the last two years, Prologis has built 700,000 square feet in four buildings at Beacon Lakes with about 70 percent of that space leased.

Coral Gables-based Flagler Global Logistics, the industrial developer controlled by global investment giant Fortress Investment Group, is another active institutional developer, controlling large swaths of former Florida East Coast Railway land. Flagler has been rolling out a steady stream of new Class A industrial and logistics facilities on its land adjacent to Miami International Airport and at Flagler Station further west of the airport. It just delivered three new buildings at its 200-acre South Florida Logistics Center, which sits at the cargo entrance of MIA. The largest of the new buildings is 272,000 square feet and was 40 percent pre-leased to floral distributor The Elite Flower.

At Flagler Station, Flagler just completed two new buildings in its newly launched Phase III with two more to follow on their heels, one already pre-leased. In all, Flagler Station Phase III is poised to house 1.7 million square feet of new industrial facilities.

“Things are just humming along so nicely right now,” Pino says of the state of the industrial market. “What I am keeping my eye on is the supply of new product. We need to keep an eye on supply and demand.”

Freelance writer Darcie Lunsford is a former real estate editor of the South Florida Business Journal. She is senior vice president for leasing at Butters Group and is avoiding a conflict of interest in her column by not covering her own deals.