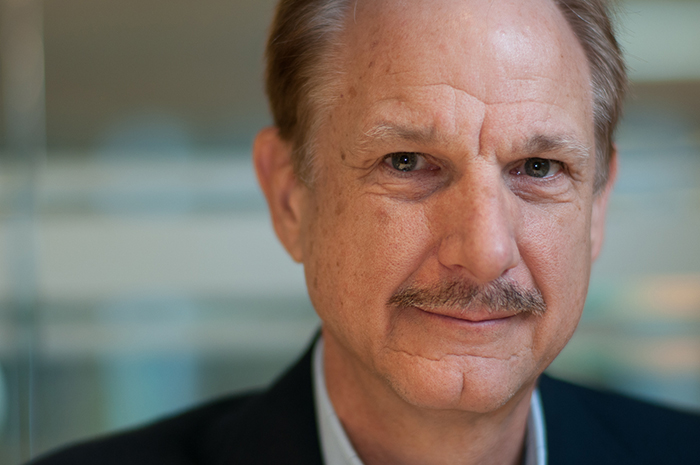 A look at the latest in mobile matters

Mobile World Congress (MWC) in Barcelona has transitioned from a telco industry specific event to a platform for announcing and demonstrating advancements in global mobility, including devices, enterprise business, infrastructure and extending into internet of things (IoT), vehicles and wearables. Some of this year’s MWC highlights include:

Samsung S6 Edge “ This beautiful device promises to make up for the 5S deficiencies and slow the progress of the iPhone 6 market share. Some of the new features include curved edge display, wireless charging, 16 megapixel camera, super fast Octacore CPU and a new fingerprint scanner along with Samsung Pay.

Google Android for Work “ Built on Android 5.0, “Lollipop�, Google launched Android for Work (AfW) which enables IT administrators to create separate workspaces to isolate work apps and data on a personal BYOD (Bring Your Own Device) device. Citrix was named by Google as a leading partner in AfW, along with a few other Enterprise Mobility Management vendors that can provide integration with existing IT management systems. Just as Apple recognized the opportunity to target businesses, Google is now getting serious about it as well.

Virtual Reality “ Not a new concept, but now closer to reality. HTC announced the Vive headset that provides an immersive experience for gamers that allows them to navigate virtual spaces. Samsung demonstrated the Gear VR headset based on their partnership with Oculus, now owned by Facebook. Beyond Virtual Reality is – Cinematic Reality – which is being developed in South Florida by Magic Leap. This enables virtual experiences to merge with normal vision to enable not only gaming but potentially a new interface for computing. Google’s SVP Sundar Pichai highlighted Magic Leap in his keynote, providing some insight to the company’s massive contribution to the recent $542 million investment round.

Wearables in 2015 “ With the upcoming release of the Apple Watch, many competitors took the opportunity to release new smart watches to gain attention. The unexpected Huawei Watch gained a lot of attention in addition to updates from Pebble and a variety of Android wear devices.

MWC also kept to its core of providing the latest vision for 5G networks capable of 100 times faster than 4G and 1,000 times the number of devices based on IoT. I can’t wait for MWC 2016! ?