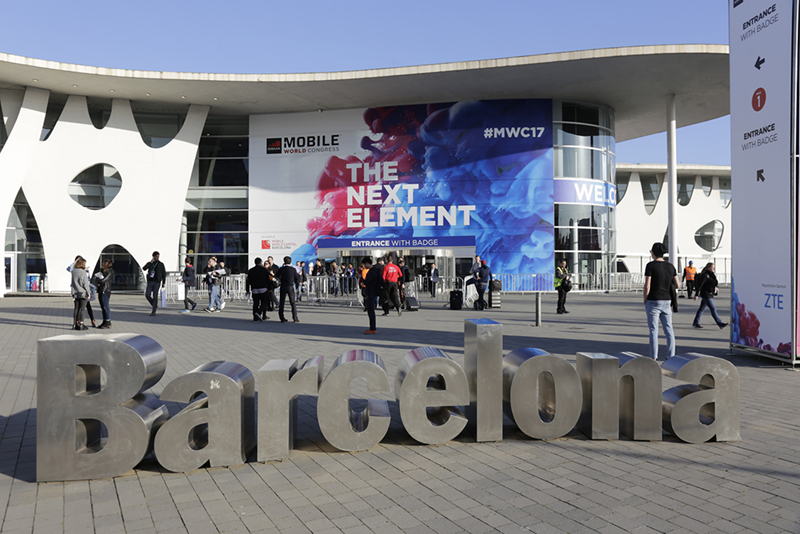 Last month, the Mobile World Congress in Barcelona, Spain, drew more than 100,000 attendees. Touted as the largest mobile industry conference, where thousands of exhibitors convene to connect with industry experts eager to see what’s next for mobile devices and technologies, the conference brought forth several notable announcements.

Google announced it will use Android Messages as its SMS (texting) platform. It’s the next generation of technology known as RCS (Rich Communications Services), which allows app-like functionality to improve user experience beyond simple texts. Some 27 carriers and multiple manufacturers—including LG, Motorola, Sony, HTC and ZTE—will use it. Notably missing are Samsung and Apple; however, the partners that signed up have more than a billion potential subscribers. If you have RCS and message someone with an iPhone, the message will still default to a standard text message.

This is good news for Boca Raton-based 3C Interactive, which specializes in customer engagement for large brands and has a lead in RCS delivery for businesses. 3C demonstrated RCS with Google and Walgreens during the conference.

Sony announced the new flagship Xperia XZ smartphone that comes with a 4K display and a 20 megapixel camera with special effects such as high-resolution slow-motion video. It also demonstrated the Sony Agent, a cross between Amazon Echo and a robotic assistant. Although not yet released, the Agent promises more functionality and engagement with a swiveling head and a camera that recognizes its users.
Samsung demonstrated monitor-less AR glasses that stream apps, videos and games from a smartphone or computer over Wi-Fi. Plantation-based Magic Leap did not exhibit but, no doubt, the secretive tech startup surely had attendees there looking for new technologies.

You’ve heard of wearables, but a new variation—hearables—could be in your future. Waverly Labs demonstrated wireless earbuds that can translate in real-time as someone speaks a foreign language.

BlackBerry KeyOne is for those who still have the finger muscle memory for pounding out emails on a BlackBerry. The KeyOne is a new smartphone with a 4.5-inch screen, featuring a full BlackBerry keyboard replica. The Android device is made by Chinese tech giant TCL and is branded as BlackBerry to target enterprise users who want the keyboard back. BlackBerry, the company, is still around but now focuses on mobile security software.
Nokia also is making a comeback with several new phones, starting with the retro Nokia 3310 and continuing through the flagship Nokia 6. As with Blackberry, the phones are made by a partner—HMD Global, which licensed the Nokia brand.

Apple, the big player in mobile, was missing as an exhibitor but this is nothing new. Apple usually saves announcements for its own events, such as the opening of its “spaceship” headquarters in Cupertino, California, which is scheduled this month.↵