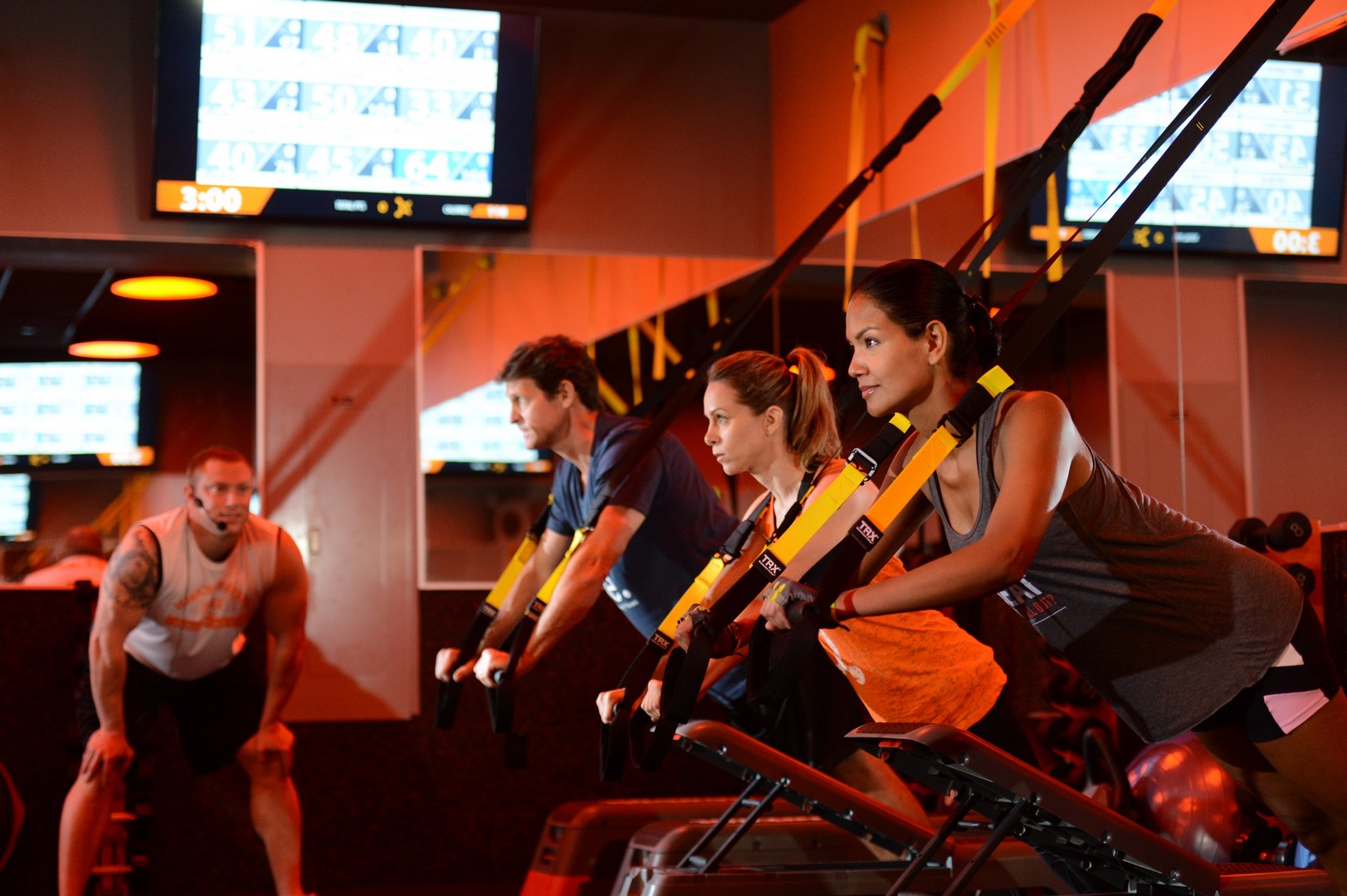 It only took a few days after SFBW posted this month’s cover story about the hyper growth at Orangetheory Fitness for another location to be announced in South Florida.

Delray Beach. The landlord is KRG/Atlantic Delray Beach LLC and the lease is valued at over $455,000.

The duo have negotiated over 27 locations for Orangetheory and are in negotiations for four other store locations, a press release said.

The shopping center has been a model for suburban development with its landscaping, urban walkability vibe, Imax theater and bowling alley.