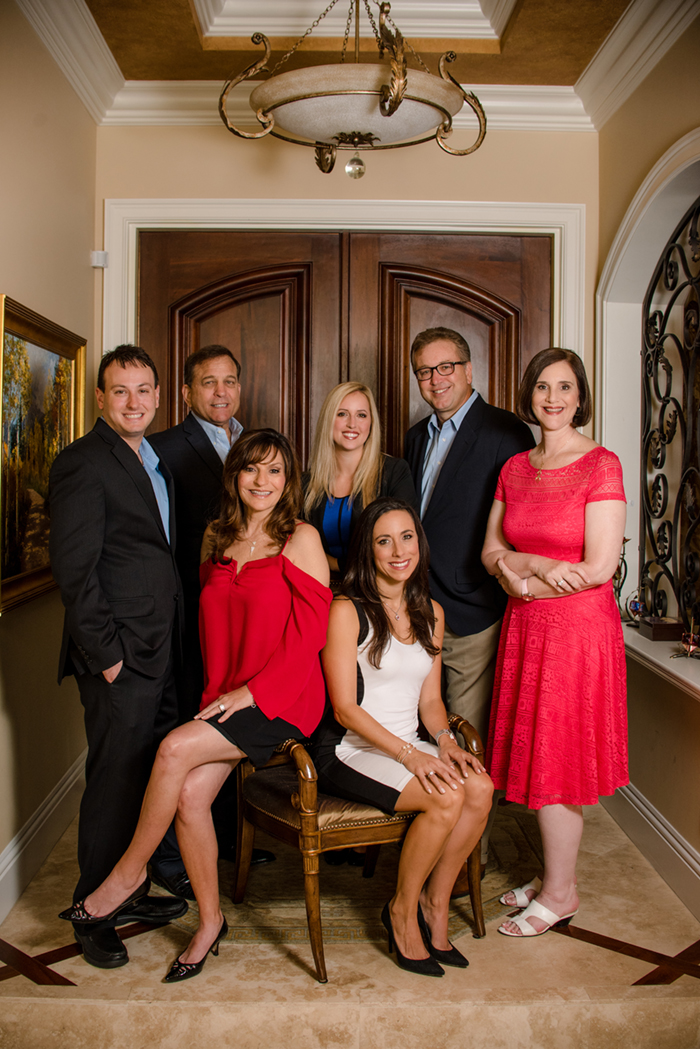 BoardroomPR president is still a journalist at heart

Julie Silver Talenfeld’s BoardroomPR is one of the top public relations firms in South Florida, but she’s still a news junkie at heart. That’s not surprising if you know her family.

Her father, Ben Silver, was a reporter for Channel 7 in Miami and CBS News nationally. He reported on the Cuban missile crisis and was the first reporter on the scene after Ted Kennedy’s fatal car crash in Chappaquiddick. Her sister, Beth, reported for The Associated Press, and her brother, Kurt, was an award-winning investigative reporter before joining the FBI.

Julie Talenfeld considers herself a news junkie since chasing down fire trucks and police cars while growing up in South Florida. She says she always felt compelled to know what was happening, and her passion for news is still apparent today.

Talenfeld uses Facebook groups as a creative outlet for her love of reporting. Plantation Nation reflects the city she has lived in since she was 11 and has more than 1,000 members. Fort Lauderdale Real Estate Developments has 368 and South Florida Legal Eagle has more than 500.

Her agency, BoardroomPR, has a diverse group of clients, including those in law, banking, luxury retail and high-end real estate.

Talenfeld’s career started as an intern at CNN in Washington, D.C. She then worked as a reporter a Miami news-talk radio station after graduating from the University of Florida. She received the UF Alumni of Distinction award in 2011 from the College of Journalism and Communications dean – who was her college adviser.

She loved delivering business news and joined a brokerage firm to produce a daily radio show on the stock market. She then launched the Florida Business Report and syndicated it.

Early on, she interviewed David Moss, the president of Miami-based Catalina Lighting, and told him his press releases were poorly written. She said he should hire her to handle his PR – and he did. When the brokerage firm was sold to a New York investment banking firm, she wrote a plan to form a spinoff PR company. The chairman supported it, and she named it the Communications Board.

When the stock market crashed, the firm went south and the chairman suggested she take the PR agency. A tweak of the name, and Boardroom Communications was born – now branded as BoardroomPR.

One of her first clients was attorney David Singer, who was fighting the Florida Bar over advertising rules. She told him she was smart and aggressive and could save him money on benefits. She still works with him today.

Talenfeld also still has her second client, Boies Schiller Miami managing partner Stephen Zack, who she initially called to provide the other side of those Bar advertising stories. She gained new clients quickly, including the one that licensed Wheel of Fortune and Jeopardy for video games and high-end Fort Lauderdale real estate agent Tim Elmes.

Seven of the 16 staff members have been with Boardroom for more than 15 years, Talenfeld says. Seven are former news reporters from outlets including The Real Deal, the Daily Business Review and WPLG-Channel 10.

The company’s COO is Don Silver, Talenfeld’s older brother. He worked for Duracell in sales and marketing before joining. “It’s a brother-sister act,” says Talenfeld, whose firm is celebrating its 25th anniversary and is giving $25,000 to the new South Florida Holocaust Museum in Dania Beach to help mark the milestone. “Giving back is our real reward,” she says. “And it’s one I don’t have to chase down.” ↵