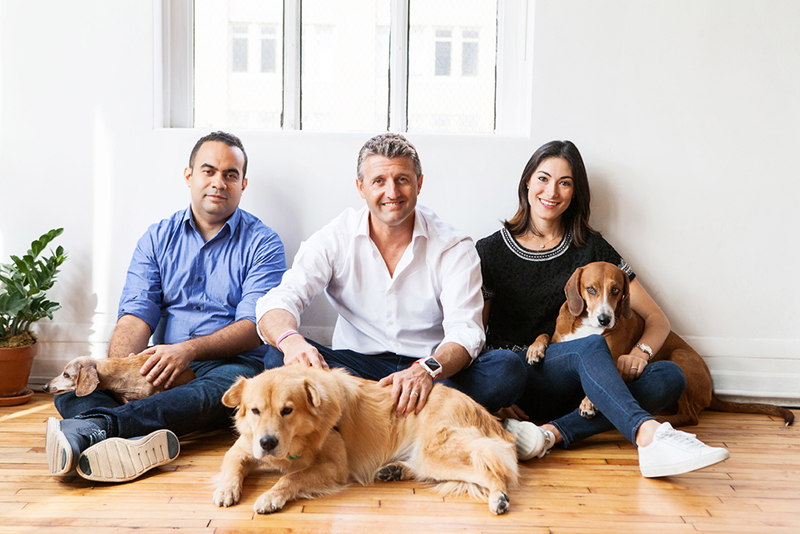 ► Flagler Investors, which is building The Bristol, the town of Palm Beach’s most expensive condominium project, secured a $206 million construction loan.

► Worth Avenue’s Via Bice, a prime restaurant and retail space, sold for $19.5 million.

► The Society of Industrial and Office Realtors recognized Neil E. Merin and Jason L. Sundook of NAI/Merin Hunter Codman among its Top Transactions Award Winners of 2016.

► The Kravis Center for the Performing Arts celebrated its 25th anniversary with special event, “Celebrating 25 Seasons of Success.”

► Ollie, a health and wellness dog food company, has opened in Palm Beach.

►PGA National Resort & Spa announced its “Champion” package, which includes play on its Jack NicklausChampion Course—known for its famed “Bear Trap” trifecta of holes—starts at $235 a night, May 25-Sept. 30.