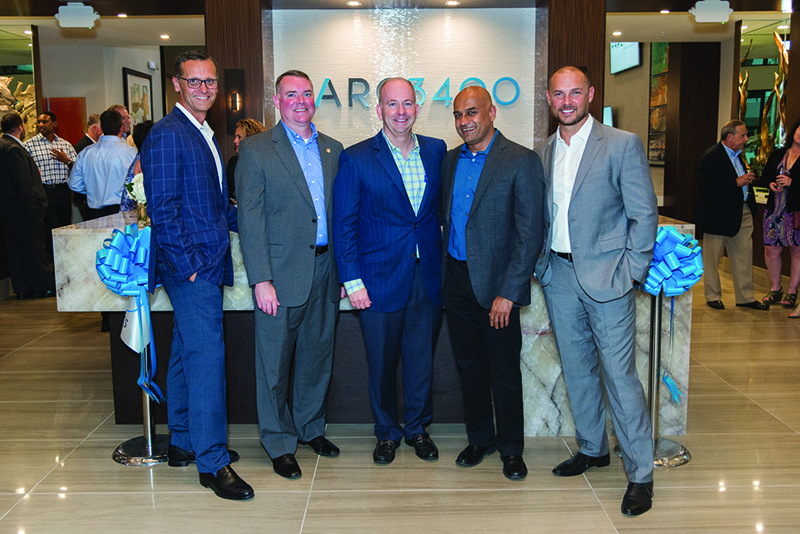 ► Marcus & Millichap brokered the sale of the Oasis, a 141-unit apartment complex in Oakland Park, for $13.5 million.

► Temple Kol Ami Emanu-el plans to sell 5.4-acres of its 15-acre campus in Plantation to Stiles to build apartments.

► Solar Power World magazine ranked Moss Solar, a division of Moss Construction, as a top solar contractor and No. 11 in solar engineering, procurement and construction in North America.

► Virtual business coaching service Have Big Plans has launched and is offering affordable packages for entrepreneurs.

► Ken Juede is the new director of Mission United, the United Way of Broward County’s initiative to support transitioning veterans.

► The Related Group’s Hyde Resorts and Residences in
Hollywood has closed the sales of all of its units.

► The Traina Companies’ FATcity, a 1.3 million-square-foot, mixed-use project with Class-A offices, is being planned for 300 N. Andrews Ave., Fort Lauderdale.