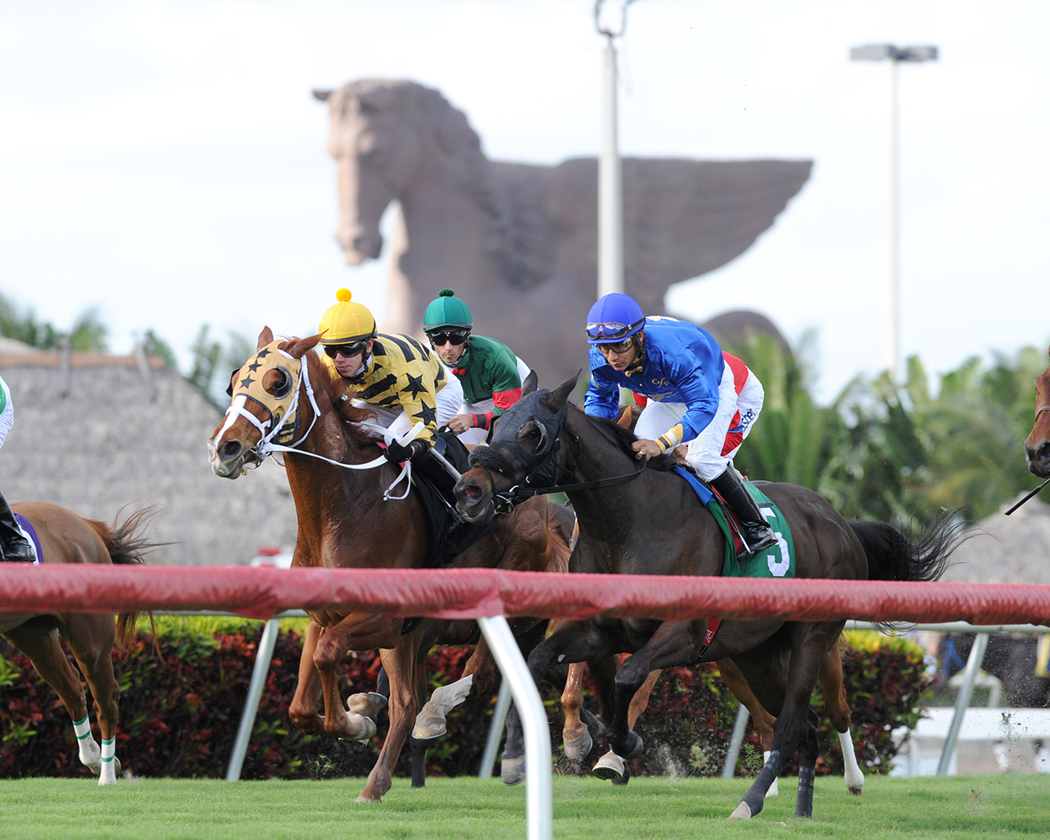 ►DHL, which has a U.S. office in Plantation, shipped a Hyperloop pod to be tested by Elon Musk’s SpaceX Corp.

►The Greater Fort Lauderdale Alliance announced at its annual meeting that it helped attract 20 new company relocations and expansions during its 2015-16 fiscal year, which resulted in 2,646 new high-value jobs, 943 retained jobs and $210 million in new capital investment.

BBX Capital has engaged Universal Storage Group to manage its RoboVault Self Storage, a high-tech facility in Fort Lauderdale.

The UberEats delivery service, which has an app, has launched in eastern Broward County.

Coconut Creek-based Minto has begun construction on the last 123 homes at Artesia, across from Sawgrass Mills.