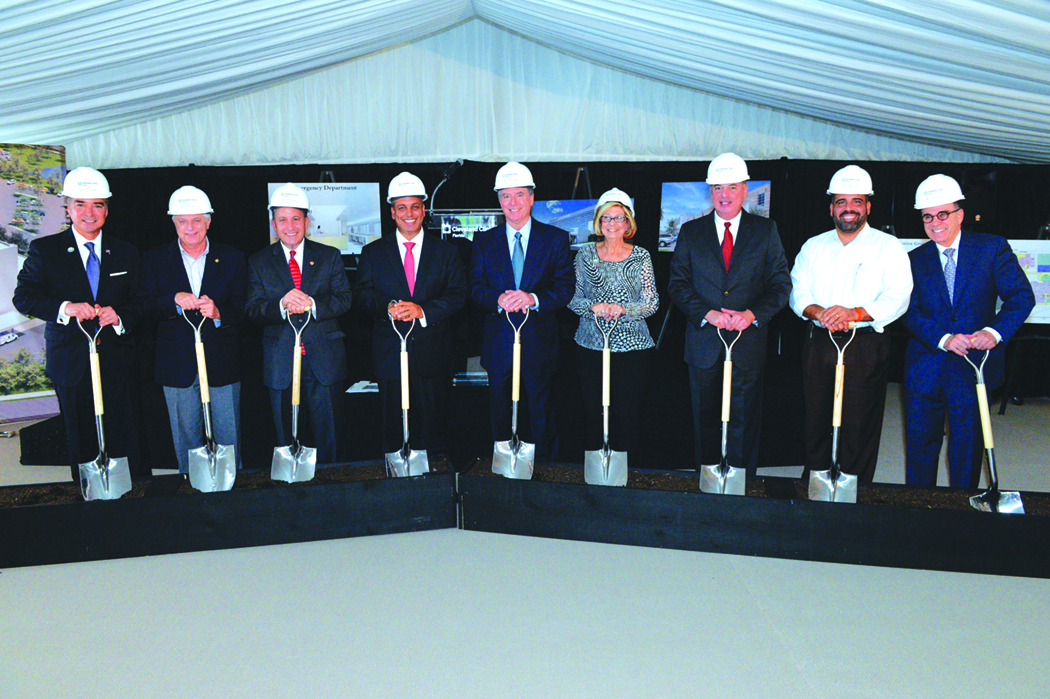 ► BBX Capital of Fort Lauderdale has created a new division with the goal of developing 50 or more MOD pizza locations throughout central and southern Florida over the next seven years.

Francesca Watson-McFeely is the general manager of the new TurnKey Vacation Rentals office in Fort Lauderdale.

► The 1 million square foot Dania Pointe mixed-use lifestyle center is near the start of construction after demolition of the wooden roller coaster on the site along I-95 in Dania Beach.

► BBX Capital and founder Alan Levan won an appeal of a securities fraud case brought by the Securities and Exchange Commission.

► A joint venture of The Carlyle Group and InSite Group of Weston is seeking approval for a 12-story hotel at 1137 Seabreeze Blvd., Fort Lauderdale, next to the B Ocean Resort.

► JPMorgan Chase has granted a $55.8 million construction loan for Integra Investments’ Hallandale ArtSquare, which will have 358 units and 12,755 square feet of retail/commercial space at 413 N. Federal Highway.

► The owners of the Bonaventure Resort & Spa in Weston are seeking approval to tear down its former hotel building and build a new 240-room hotel and 122 condos.

► An affiliate of IMC Equity group sold the Lincoln Park shopping center on 44th Street in Sunrise to Bilu Association of Pompano Beach for $9.3 million.

► A federal judge in Tallahassee heard arguments on whether the state’s decision to allow banked card games, such as blackjack, at pari-mutuel wagering facilities violates an agreement with the Seminole Tribe of Florida.