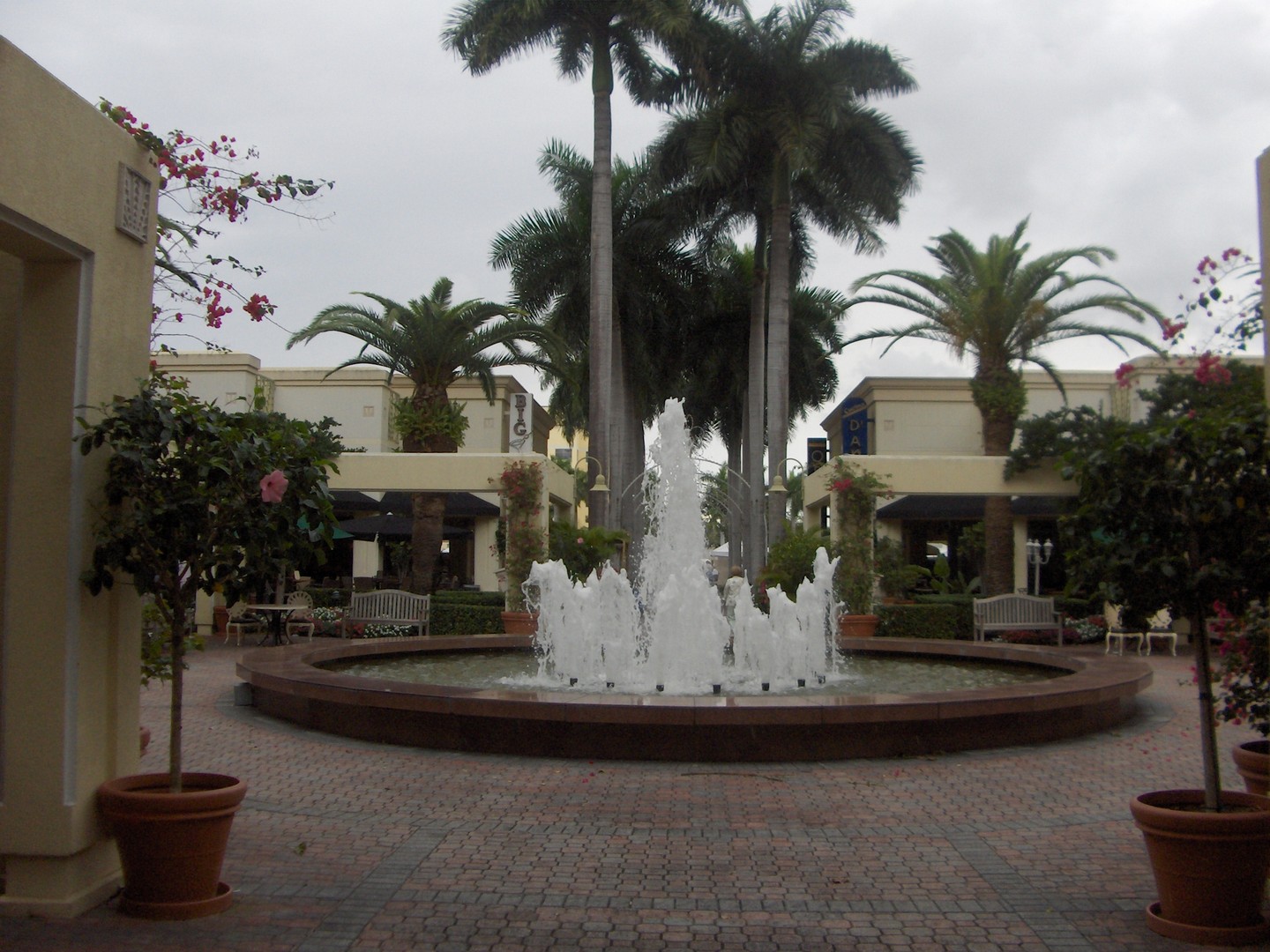 Crocker Partners wants to create a live/work/play redevelopment between I-95 and Town Center mall in Boca Raton that could include a new Tri-Rail station.

The FAQ for the project says the redevelopment could extend all the way to the Sear’s department store on the west side of Town Center, one of the region’s most successful malls.

There’s plenty of employment and places to go to eat and drink at in the area, but no residential is currently allowed in the Midtown Boca area. It has 6,500 jobs and 2.4 million square feet of retail and restaurants, according to the Midtownboca.com website. The developers say they would like to have 9.3 units per acre, which is less than half of what’s permitted in existing mobility districts.

I have a few takes about the proposal: