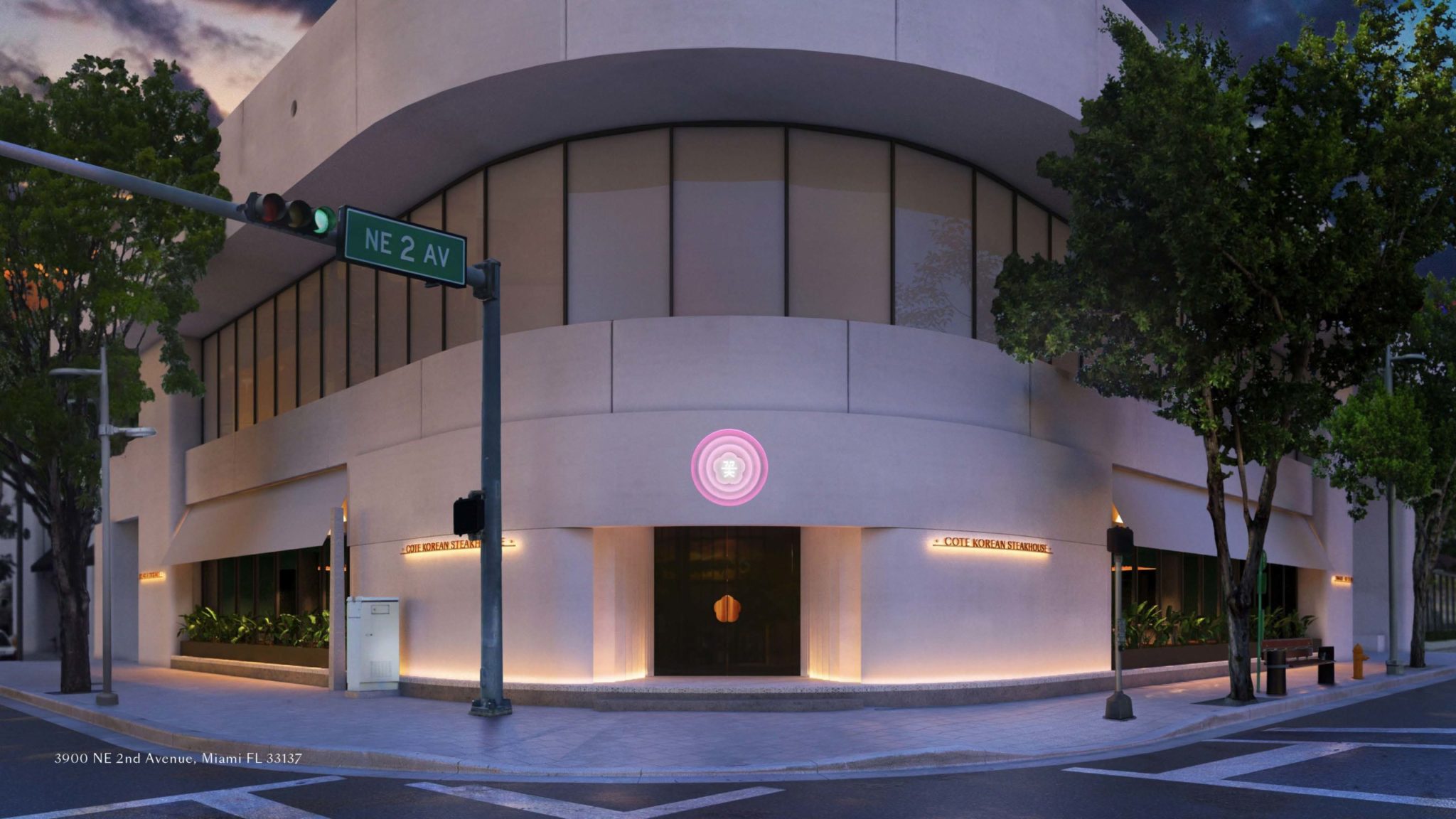 Thanks to RCC Associates, Miami will have a new dining destination this year.

The company recently completed construction of COTE Miami, a New York City-based Michelin-starred restaurant that blends the flavors of Korean barbecue with the prime cuts of an American steakhouse. The restaurant at 39th Street and NE Second Avenue in the Miami Design District is expcted to open in February.

“Our team was honored to have been selected as the general contractor for this highly sought-after Michelin-starred concept,” said Robyn Raphael-Dynan, president of RCC Associates. RCC team is responsible for the project management, coordination, construction progress documentation and all construction and work-site management of the build-out, including delivering the project on schedule and within budget. “It’s rewarding to have been part of the team bringing the renowned restaurant to fruition in Miami, partnering with COTE’s talented and respected proprietor and hospitality visionary Simon Kim and Executive Chef David Shim, along with their design and operations teams.”

The 5,892-square-foot restaurant is designed by MNDPC and features a 100-plus seat dining room. Each table is inlaid with bespoke, state-of-the-art smokeless charcoal grills, known for ventilating air 6.6 times more frequently per hour compared to a standard restaurant. Design details include blue chip modern art pieces; an oval-shaped bar celebrated in New York for its “see and be seen” allure; and a red light dry-aging room. There are two private dining spaces: the ultra-exclusive Simon’s Room and the PK Room, an ode to the developer T.V. Moore (nicknamed the “Pineapple King”), who turned his pineapple farm in the 1920s into the neighborhood known today as the Miami Design District.