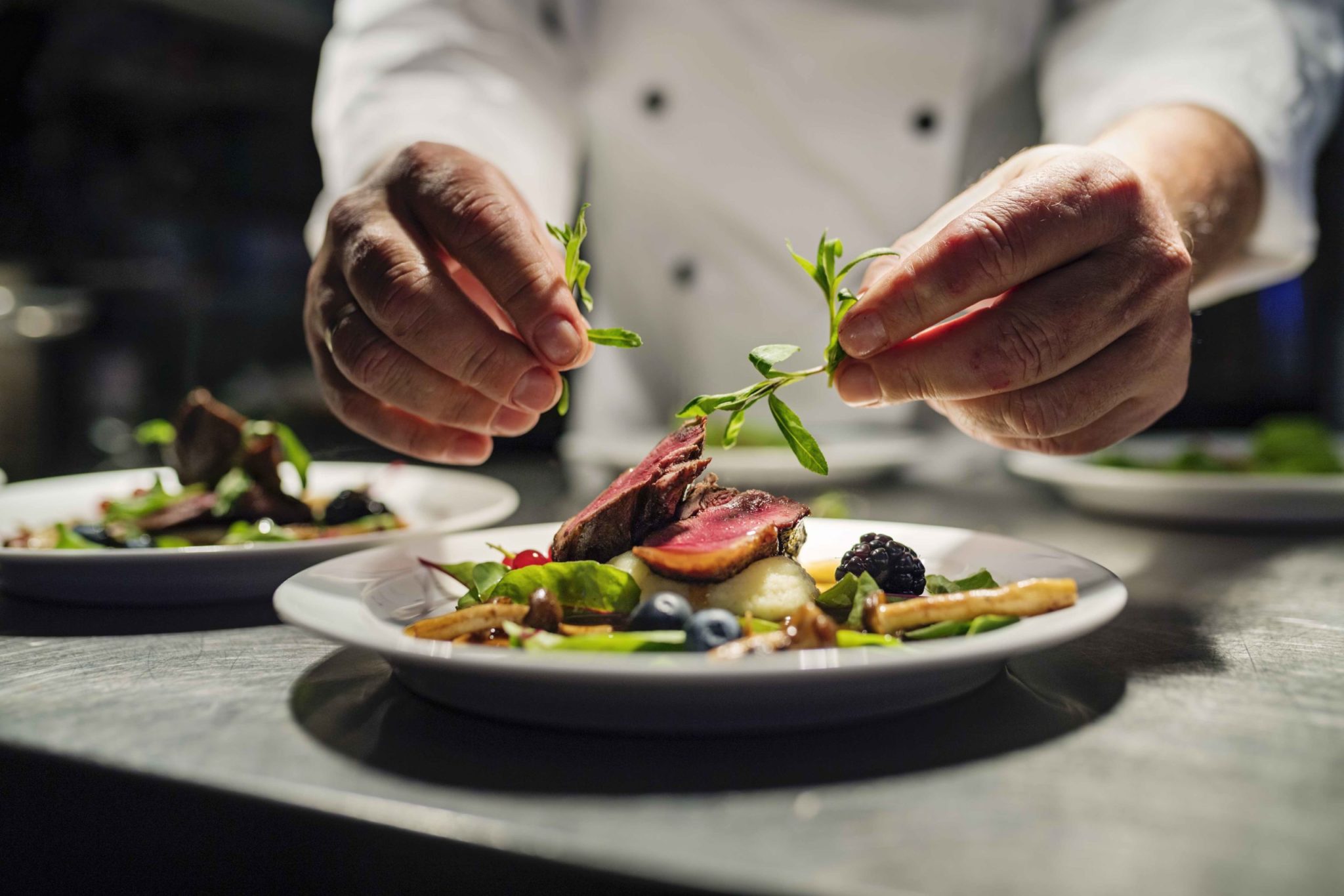 Mom and pop restaurants are seeking breaks from their landlords as the coronavirus slams their businesses, says the owner of the region’s largest restaurant brokerage

Just before his interview with SFBW, founder and principal Tom Prakas of Prakas & Co. had just got off the phone with a major landlord. “The mom and pops are already starting to come through and saying, ‘Give us a break on April’s rent,’” he says. 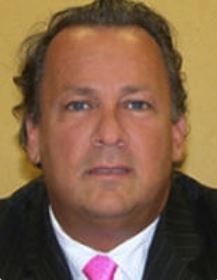 Restaurants have been ordered by Florida Gov. Ron DeSantis to reduce seating by 50 percent to help with social distancing. The federal government doesn’t want to see groups of more than 10 gathered together.

Forbes estimates there are 15 million restaurant workers nationally and many are at risk of losing their jobs. Small businesses, including restaurants, may get help from the up to $2 trillion in stimulus being considered in Washington.

Prakas estimates mom and pop restaurants make up 70 percent of the region’s restaurants and could be at the most financial risk.

Many of the others are big restaurant companies like Darden (owner of Olive Garden, LongHorn Steakhouse, Yard House, The Capital Grille, and Seasons 52) may be better positioned financially to ride out the storm. However, even Darden has seen its stock price slide from $122 in February to $33.90 in mid-day trading on Thursday, when it announced suspension of its dividend to conserve cash.

The worst hit are fine dining restaurants that aren’t typically viewed as places to do delivery or takeout, Prakas said. He notes that alcoholic beverages are a key part of their profitability. “Without alcohol, the business model doesn’t survive,” he says.

He estimates business at fine dining restaurants in South Florida is off by 92 percent. Places that traditionally do a lot of drive-through or takeout should do better. He estimates Starbucks and McDonald’s may be doing 40 to 50 percent of the gross they did before the outbreak.

Prakas, who is a landlord at a couple of properties himself, said he thinks property owners will work as much as they can to help their tenants get through the crisis.

“I would do anything we can to make sure the tenant makes it through. The alternative is spaces go dark and you have to re-rent and give lease concessions,” he said. “Why not give the concessions to the existing guy who has been paying rent for 10 years? I think most landlords are going to be like that.”

The question may well be how long the concessions can go. For example, six months might be tough for landlords to swallow.

One positive is that many South Florida restaurants have major landlords with private equity partners, hedge funds and insurance companies as investors, Prakas says. Deep pockets can help cushion financial issues and the amount of cash in deals means there aren’t as many loans that need to be serviced.

One additional unfortunate factor is the coronavirus hit at the peak of the winter tourism season, Prakas notes. While many restaurants would normally be raking in peak annual revenue, it’s just the opposite this year.