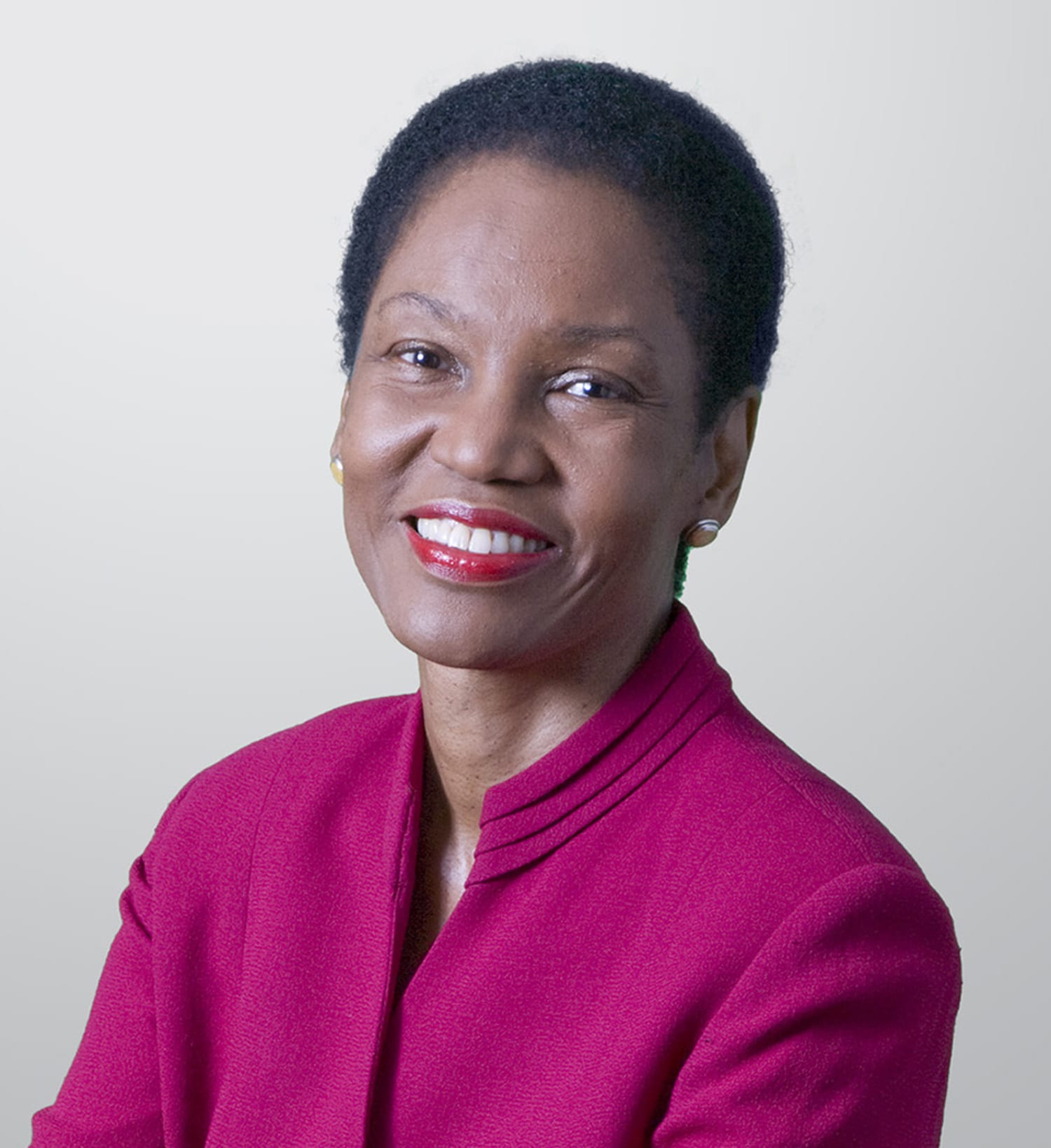 A case involving a restaurant owned by golfer Tiger Woods is highlighting a Florida law that creates a potential liability for knowingly serving alcohol to individuals struggling with addiction.

The Woods restaurant and general manager Erica Herman, who is Wood’s girlfriend, have been named in a wrongful death suit by the family of Nicholas Immesberger, 24. He was a bartender at the restaurant who died in a Dec. 10 drunk driving crash after leaving the restaurant. Tiger Woods was originally named a defendant in the lawsuit, but was subsequently dropped.

Plaintiff attorneys Craig M. Goldenfarb and Spencer T. Kuvin said the litigation will prove that the defendants not only were aware of Immesberger’s alcoholism, but that the employees, staff and owners of the restaurant knowingly fueled his addiction by regularly overserving him.

ìHowever, it is important to note that even if evidence exists that The Woods served the deceased, knowing him to be habitually addicted to alcohol, that still does not create a per se determination that The Woods had a duty to the deceased and breached that duty as required to establish negligence, Terminello wrote in an email.

The second question is whether Herman has personal liability, even if there is evidence of liability against The Woods, Terminello wrote. Absent personal involvement, Woods could be shielded from liability as a shareholder, officer or director, Terminello wrote before Woods was dropped from the litigation.

On April 2, 2018, after giving birth to the coupleís third child at Kendall Regional, the mother developed severe high blood pressure, leading to a stroke. After catastrophic brain injury, she is now in a minimally conscious state and requires full-time attendant care.

Hunton Andrews Kurth, in partnership with the Kozyak Minority Mentoring Foundation, held a reception to unveil plans for a commissioned bust of the late John D. Johnson (1913-2011), one of Miami-Dade Countyís pioneer black judges. The bust is being sculpted by artist Brian R. Owens.

ìThis year, we celebrate 20 years in Miami and we wanted to do so in a meaningful way,î said Huntonís Miami managing partner, Juan C. Enjamio.

The reception was held at the Black Police Precinct Courthouse and Museum in Overtown.

About 170 guests attended the event, including more than 35 judges.

Holifield to be honored 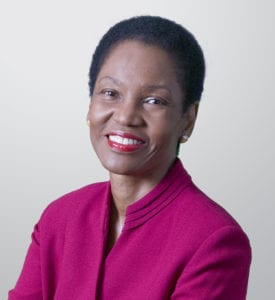 After working for the NAACP Legal Defense and Educational Fund, she was recruited by Holland & Knight founder Chesterfield Smith. She was named a partner in 1986, becoming one of the firmís first minority partners and the first black woman partner of a major law firm in Florida.