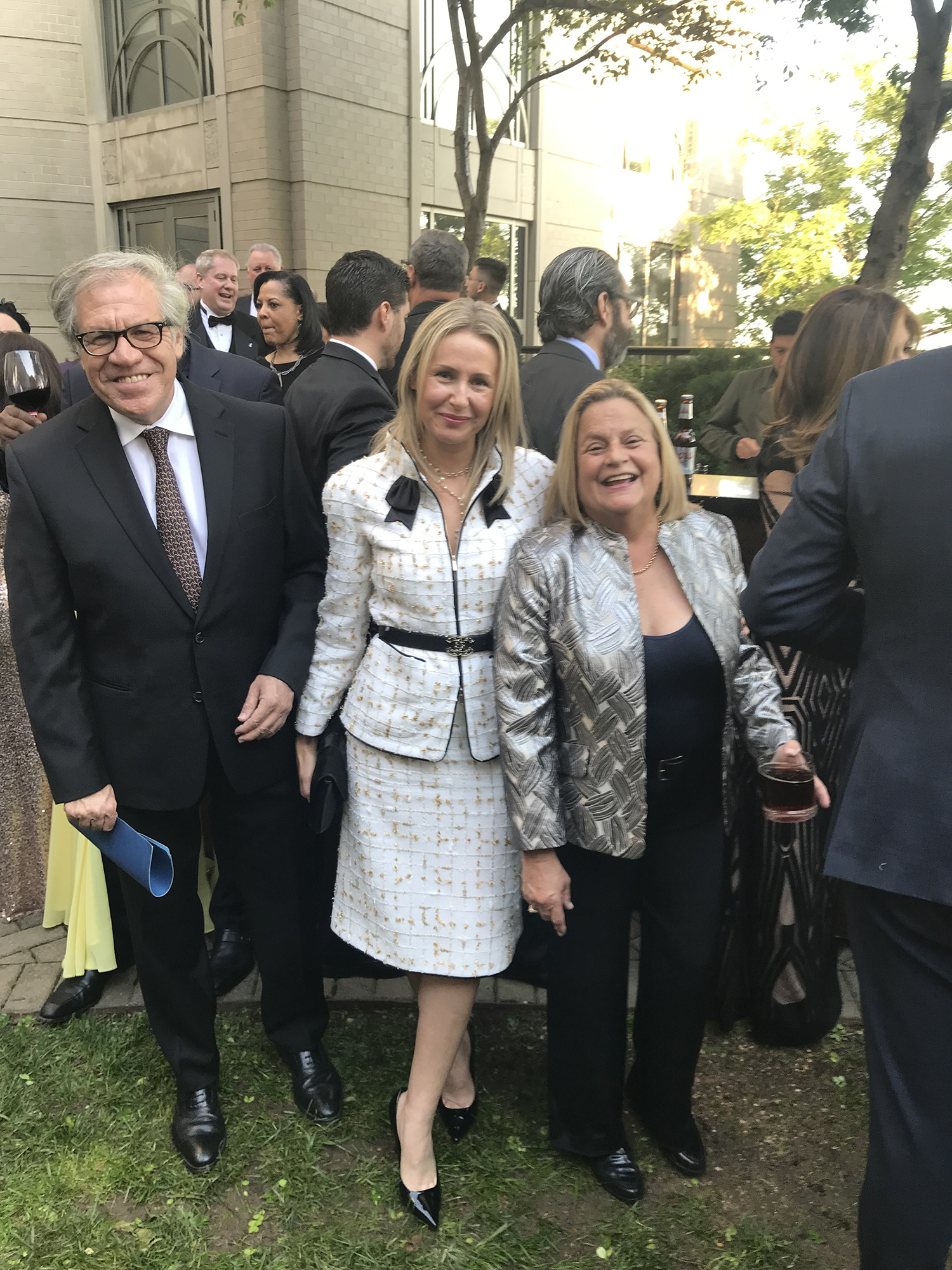 Trademark fights in the news

The lawsuit by casino owner West Flagler Associates says it has received phone calls amid negative press regarding MCD Miamiís Magic City Innovation District, with callers thinking the casino is associated with the project. Most notably, the Innovation District has received pushback from some residents in the Little Haiti neighborhood who are concerned they will be pushed out by gentrification.

Magic City says there has already been confusion, citing a tweet by South Florida Sun Sentinel sports reporter Omar Kelly calling the development ìtroublesomeî and using @MagicCityCasino. The lawsuit says the casino also got phone calls about a Banksy exhibition and some callers were angry when casino employees said they didnít know anything about it.

The counterargument to the casino companyís case might be that this trademark is an overreach of a long-established city nickname. The roots of ìMagic Cityî as a nickname for Miami go back to a promotional article written about the city at the behest of Henry Flagler.

Mark Stein, an attorney for the Innovation District, told the South Florida Business Journal that his client is basically a real estate development company and it went through the trademark process without the casinoís registration ever coming up, indicating the trademark office didnít think there was a likelihood of confusion.

The case centered around the similarities in the schoolsí names. An appeals court upheld a lower court ruling that found 12 other schools in the state use ìFloridaî and ìUniversityî in their names. FIU is a major state university with multiple campuses while FNU is a private school with campuses in Hialeah and Miami.

Florida Gov. Ron DeSantis signed a law that will allow autonomous cars to operate on Florida roads—when they are ready. The law requires the vehicle owners to meet insurance and safety standards in the bill and to have at least $1 million in insurance coverage.

Among the first autonomous vehicles may be ìrobotic taxisî from Tesla. CEO Elan Musk says he expects to have them ready by next year. The Teslas being made now already have the hardware for autonomous driving but need better software, he says.

During his acceptance speech, Almagro spoke about Venezuelaís crisis and lack of freedom and the inappropriate influence being exercised by the Cuban regime in countries throughout the Americas, including Nicaragua and Venezuela.