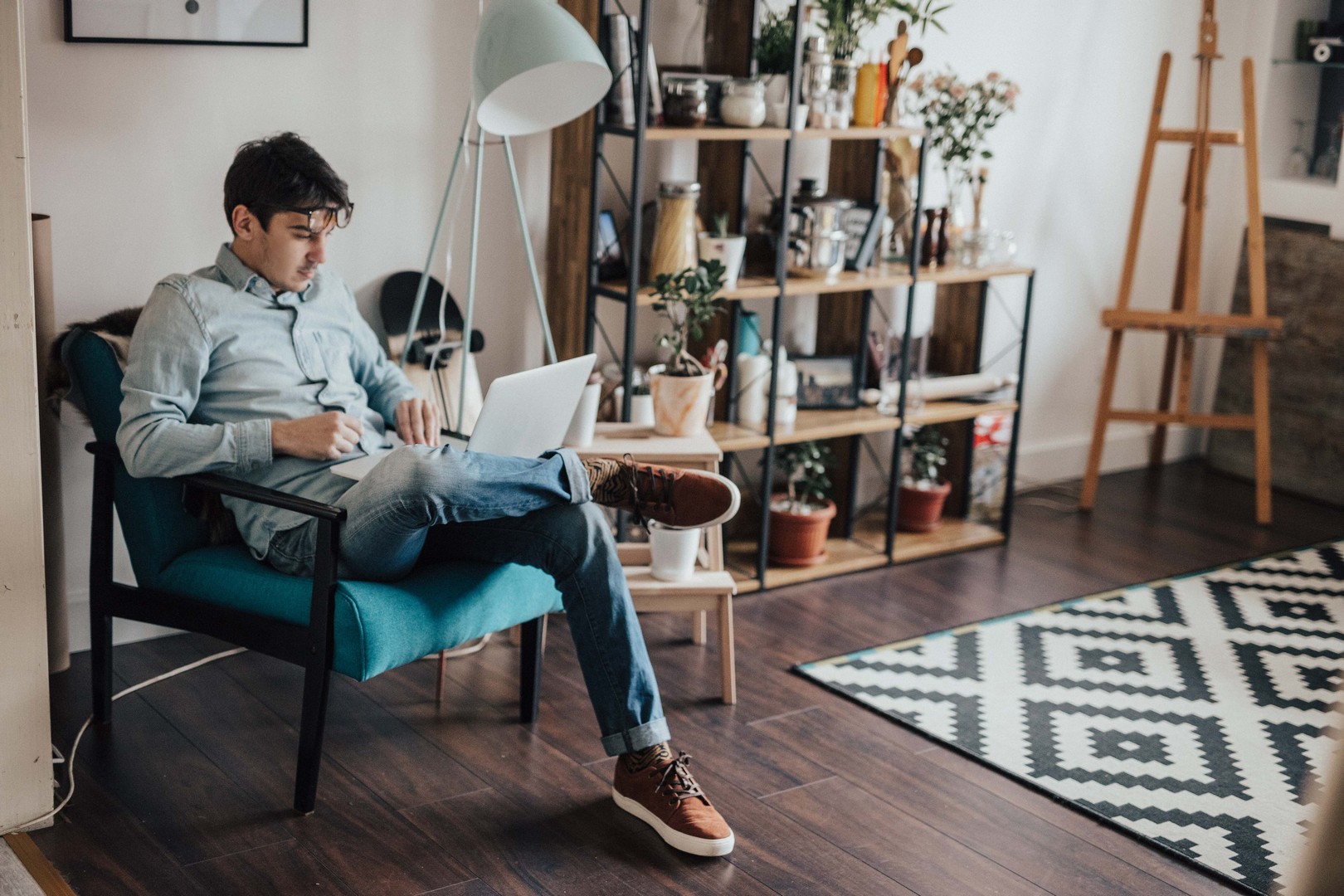 South Florida edged out No. 2 Riverside, Calif., area, which had 44.5 percent of millennials living at home with their parents.

The report found millennials in South Florida who are still living at home would need to spend a staggering 90 percent of their incomes on rent based on median monthly incomes ($1,347) and median rents ($1,208). The stay-at-home millennials are lagging their overall peer group, which has a median income of $1,875.

The unemployment rate for millennials in South Florida doesn’t seem to be the major issue since it’s 10.1 percent vs. the national average of 10.0 percent. Rents, however, are an issue. The median rent nationally in the study was $959, which is $249 less than South Florida. The median monthly income for millennials in the region also lags the national average by $148.

In some millennial hot spots, like Fort Lauderdale’s Flagler Village, it appears some millennials may be taking smaller apartments to hit that affordability factor. For example, one listing for $1,600 a month was a 607-square-foot studio, but it’s $500 below the median.