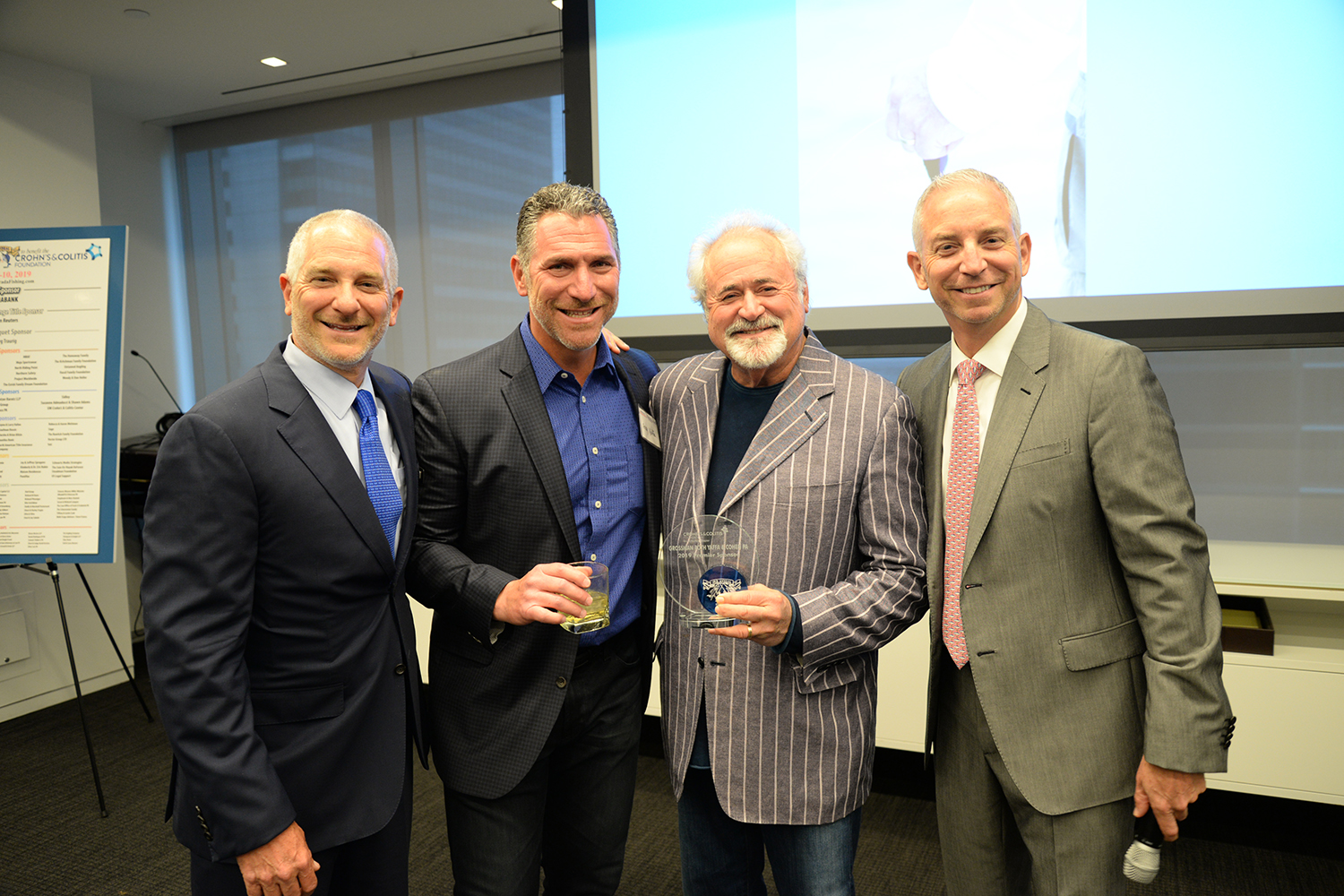 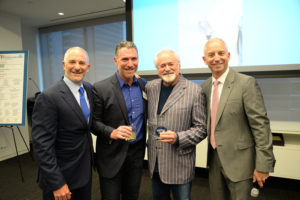 Lawyers from around South Florida joined together at Bilzin Sumberg on April 4 as Bilzin Sumberg partner Mitch Widom began his annual fundraiser for Crohnís disease and colitis research—the Keymorada Fishing Tournament. Widom, his wife, Alicia, and brother, Glenn, have garnered support from 203 regional and national law firms and corporations to raise more than $8 million over the past 15 years for the Crohn’s & Colitis Foundation and the University of Miami’s Crohn’s & Colitis Center.

Nearly three dozen unnamed claimants are part of a federal class action suit that says law enforcement agents violated their right to privacy when they received massages at Orchids of Asia Day Spa in Jupiter.

None of the plaintiffs were charged in the cases, the New York Post reported. New England Patriots owner Robert Kraft is one high-profile defendant who has pleaded not guilty.

Getting tough with Cuba

President Donald Trump’s administration plans to allow enforcement of a section in the Helms-Burton Act that will allow American citizens to sue for confiscation of property in Cuba. A briefing by the Akerman law firm (https://bit.ly/2vNoTFF) says ìcertified claimsî will enjoy special status under U.S. and international law. The claims were submitted to the Justice Department’s Foreign Claims Settlement Commission by U.S. citizens or others subject to U.S. jurisdiction.

Uncertified claims encompass Cuban Americans and their companies, plus nationals of other countries whose property was confiscated.
The caveat is they later became naturalized or incorporated in the United States. Some claimants will want to consider how much their property was worth, the chain of ownership and who has ìtraffickedî in the claimantsí property. Akerman lawyer Pedro
Freyre told the Miami Herald that residential property wonít be subject to claims.

Carnival Corp. was quickly sued by a family that once owned docks in Havana where Carnival ships now call. The Cruise Line Industry Association said travel to Cuba falls under the ìlawful travel exemptionî under Title III of the Helms Burton Act.

Lobbyists for opioid manufacturers and distributors reportedly are trying to thwart the stateís efforts to sue them for billions of dollars.

A bill in the legislature would allow Attorney General Ashley Moody to
use information from a state Department of Health prescription database.

A number of legislators told the Tampa Bay Times they arenít supporting the bill. They have privacy concerns even though key identifying information would be redacted.