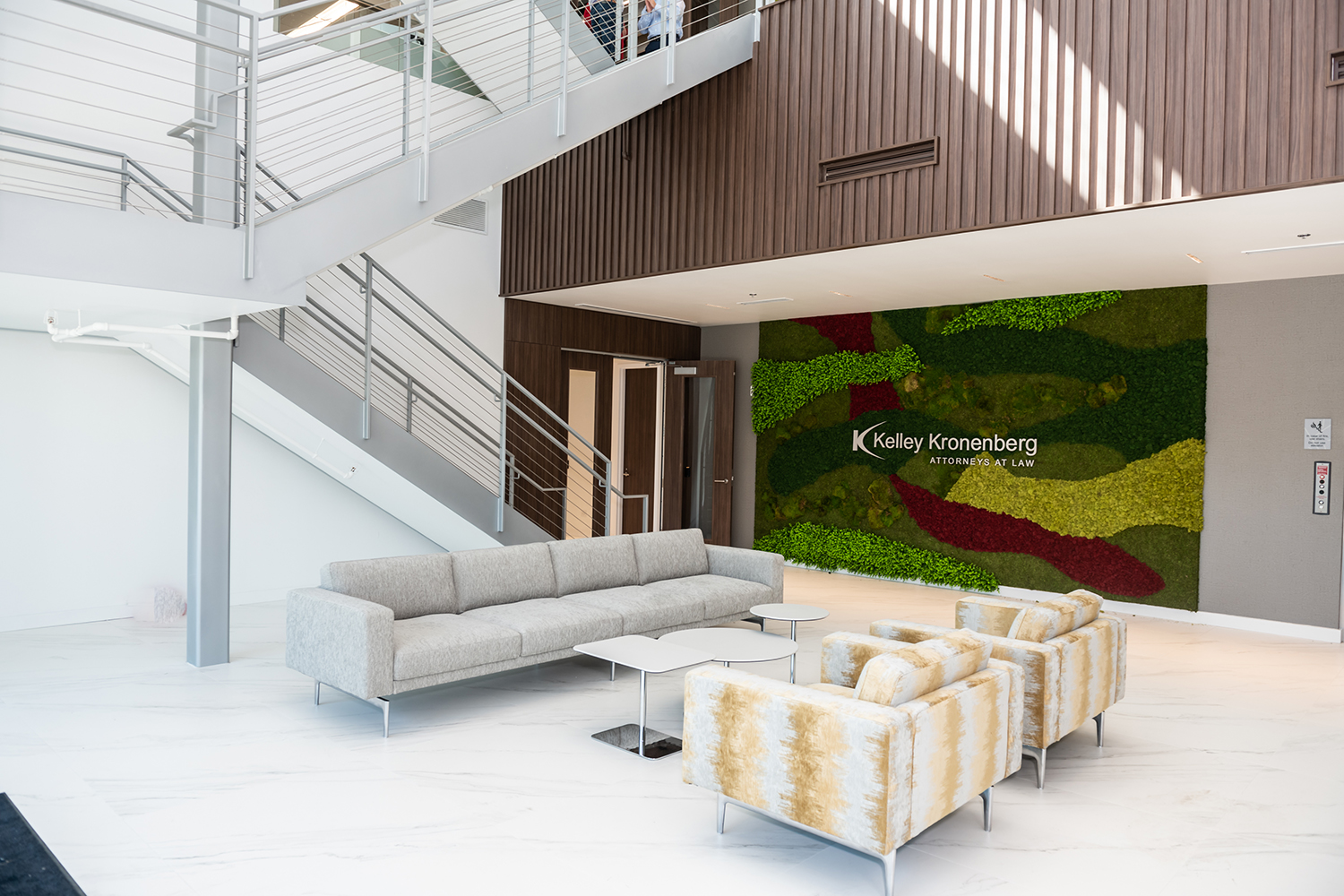 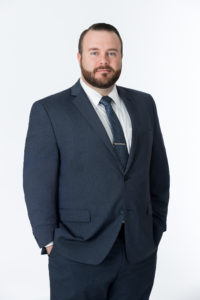 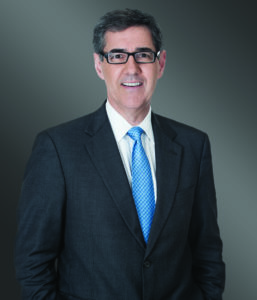 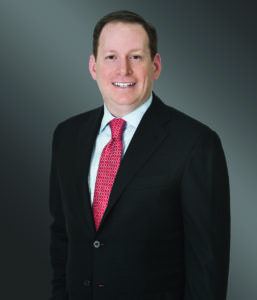 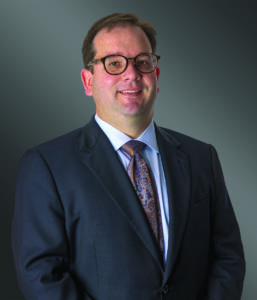 The cost and availability of property insurance is a constant cause of concern for South Florida’s businesses and homeowners. Because of hurricane risk, rising sea levels and man-made crises, South Floridians frequently face rate increases or even cancellations of policies.

In 2017, the Florida Financial Services Commission heard testimony from Commissioner David Altmaier of the Florida Office of Insurance Regulation regarding the negative effects that assignment of benefits abuse was having on Florida’s property insurance market. Data from 2010 to ’16 demonstrated a 28-percent increase in the average severity of property insurance claims, a 46-percent increase in frequency of water-loss claims, and a three-fold increase in the use of assignment of benefits. Data from Citizens Property Insurance Corp., the insurer of last resort for many Floridians, also showed disturbing trends from AOB abuse. Citizens Corp. saw a drastic increase in the number of litigated water claims, along with a dramatic increase in the cost of those claims.

Property insurance companies are required to maintain a significant surplus of money to sell insurance in Florida. Over time, losses caused by AOB abuse have depleted some insurers’ surpluses in Florida, causing numerous rate increases. In some cases, losses and surplus depletion forced some insurers into receivership, which resulted in businesses and homeowners paying guarantee fund assessments on their policies.

The data showing the damage caused to insurance consumers led Florida’s policymakers to address AOB abuse meaningfully. Such fraudulent acts often ensnare unsuspecting policyholders during the worst moments of their lives. Bad actors prey on Floridians for financial gain, and AOBs have become a common tool of fraud that’s often justified as “hurting only insurance companies,” but make no mistake, South Florida’s businesses and homeowners have been paying a substantial tab.

During the 2019 legislative session, the Florida Legislature passed House Bill 7065 by Rep. Bob Rommel, with the goal of reducing AOB abuse. This legislation, which was signed by Gov. Ron DeSantis, establishes rights and obligations of contractors and policyholders. An AOB contract must now indemnify the policyholder and include the waiver of the right to claim a lien against the property by the AOB contractor and any subcontractors. Insurers now must make available both policies allowing the free assignment of benefits and policies that prohibit the assignment of benefits, providing consumers more choices in how they pay to cover their risks.

If an AOB dispute continues to trial, Florida’s unique one-way attorney fee provision for policyholders suing their insurance company no longer will apply to an AOB contractor. Attorney fees in a suit over an AOB property insurance claim now will be calculated based on the difference between the amount recovered and the amount offered before the suit. The contractor will be entitled only to attorney fees if the judgment obtained or the settlement amount is at least 50 percent of the disputed amount.

There is hope that Florida’s new antifraud law will help mitigate unnecessary rate increases caused in large part by AOB abuse. In recent years, the Florida Legislature also has had to address a number of other troublesome issues affecting property insurance, including sinkholes and mold. It’s hoped that the Legislature’s efforts will result in much-needed relief for Florida citizens. 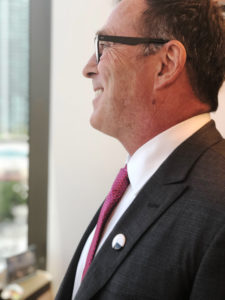 In a recent survey conducted by the American Bar Association, 28 percent of attorneys reported suffering from depression.

The campaign, in association with Florida Lawyerís Assistance and the Hagan-Kilby Foundation, aims to increase awareness and provide funding to aid struggling professionals through black and white buttons, which are designed to provide high visibility and to provoke conversation. www.markmigdal.com/28legalminds

Kelley Kronenberg has completed construction on its 35,000-square-foot headquarters at 10360 W. State Road 84 in Davie. 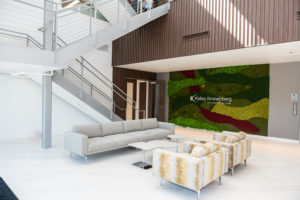 The facility includes collaborative workstations and an architectural staircase that leads from the lobby to a glass-panel balcony. Two large conference areas can transform into one great room for events. 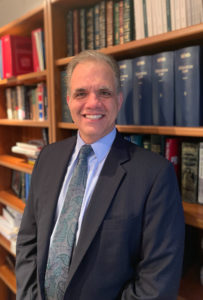 The ABA Commission on Disability Rights selected Dietz for his leadership and advocacy. 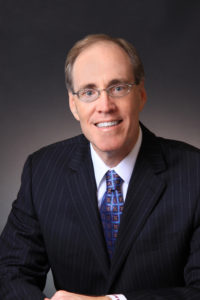