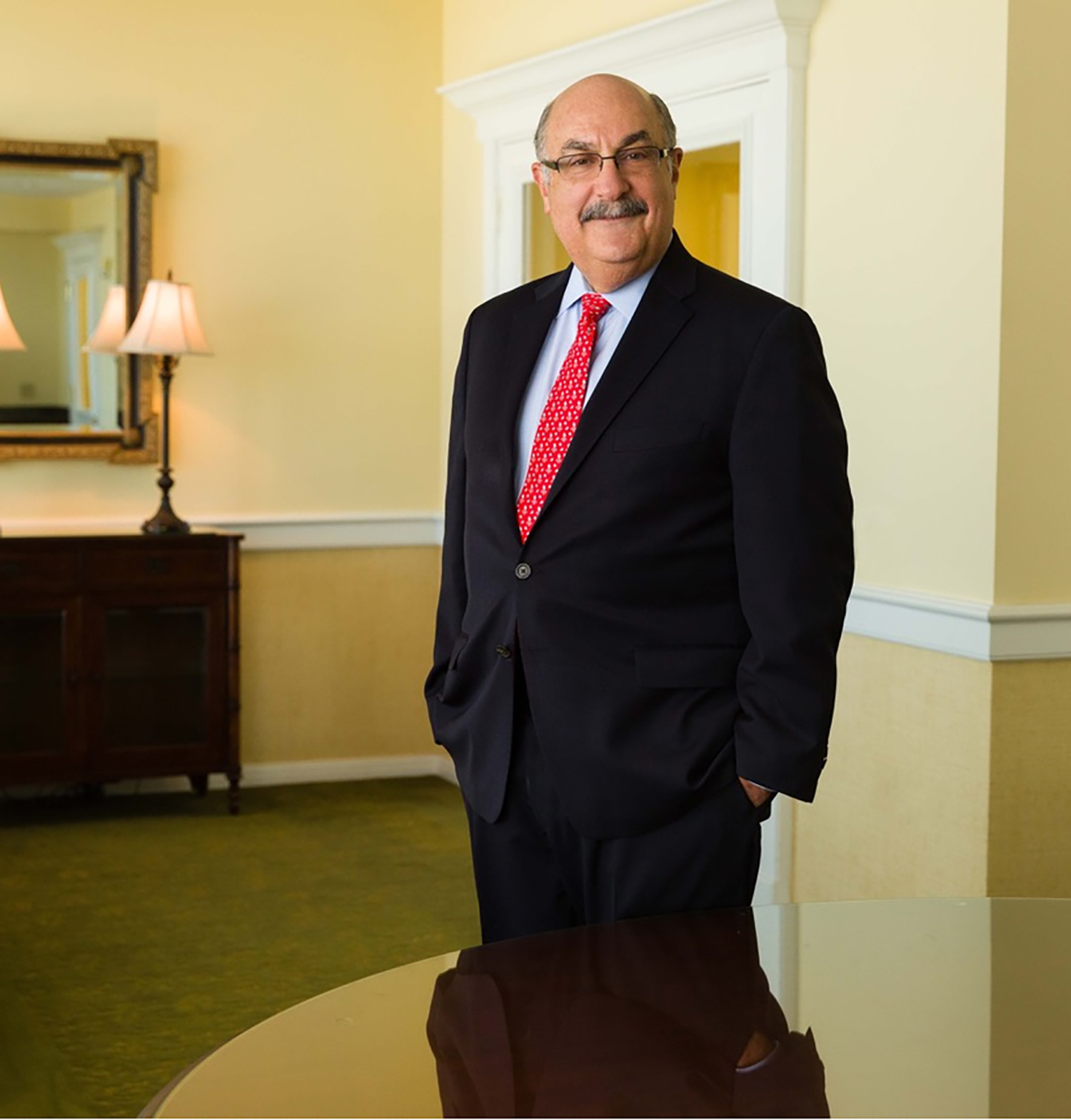 By Robert B. Lamm

In recent years, the Securities and Exchange Commission has made a number of incremental changes to make disclosures more effective–not only more meaningful and user-friendly for investors, but also helpful to those of us who prepare disclosures for our companies and clients. The SEC proposed further changes on Aug. 8 that might be the most significant in more than 30 years.

As proposed to be modified, Item 101(a) of SEC Regulation S-K, the general disclosure rules, would be “largely principles-based” and would eliminate the current requirement to “describe the general development of the business … during the past five years.” Instead, a company would need to provide information for the period it deems material. That’s a big change, but even bigger is that, after a company’s initial filing, the requirement would be “only an update … with a focus on material developments in the reporting period with a hyperlink to the … most recent filing … that, together with the update, would contain the full discussion of the development of the … business.”

This change might place a greater burden upon companies and their counsel to determine what is or isn’t material. The proposal seems to be banking on the notion that the resulting disclosure will be more meaningful.

Instead of the current list of topics to be addressed, Item 101(a) would include a nonexclusive list of only four topics, and even these would not need to be covered unless material. They are transactions and events that affect or might affect the company’s operations, including material changes to a previously disclosed business strategy; bankruptcy, receivership or a similar proceeding; the nature and effects of any material reclassification, merger or consolidation of the company or any significant subsidiary; and the acquisition or disposition of any material amount of assets (other than in the ordinary course).

The reference to strategy is significant. SEC rules generally don’t refer to strategy, and many companies never discuss strategies in their SEC filings. If the rules are adopted as proposed, the SEC might be suggesting that companies transition to longer-term, more forward-looking disclosures.

Item 101(c) currently lists 12 topics that must be described for a company’s “dominant segment or each reportable segment about which financial information is presented in the financial statements.” The proposal would retain some of these topics—in some cases, in modified form. Others, such as backlog, would be dropped but still would have to be addressed if material. New topics includes a broader focus on “revenue-generating activities” and “trends in market demands.”

The proposed rules would continue to call for disclosure of certain items on a companywide basis. The first is regulatory compliance, expanded from the current, more-limited environmental matters requirement.

There are no major substantive changes proposed for risk factors disclosure. However, the new rules would require a summary if they exceed 15 pages. Another inducement to reduce disclosures is a change in the standard from “most significant” to “material.”

The proposals discussed above provide some innovative approaches to disclosure, including what appears to be a greater emphasis on longer-term, forward-looking disclosure and principles-based disclosure.

In general, principles-based disclosure seems to be a good thing. However, it carries some risks, some of which derive from the fact that we’ve had a rules-based disclosure system since the 1930s. How many of us have heard a client say, “Show me where it says we have to disclose that”? Under a rules-based system, that can often be done. Under a principles-based system, not so much. Persuading companies and clients to comply with the spirit of the law might be challenging.

This article originally appeared in “The Securities Edge,” Gunster’s securities and corporate governance blog. Robert B. Lamm chairs Gunster’s securities and corporate governance practice group. He has held senior legal positions at several major companies. He has served as chair of the securities law committee and in other leadership positions with the Society for Corporate Governance. He is a senior fellow of the Conference Board Center for Corporate Governance.

The Zumpano Patricios law firm won summary judgment on all counts in favor of client Parrish Medical Center. The case has potential implications for hospitals nationwide.

The opinion by the U.S. District Court for the Middle District of Florida clarifies that hospital bylaws may allow issues outside of clinical competence to be considered when evaluating a physicianís application for renewal of privileges. 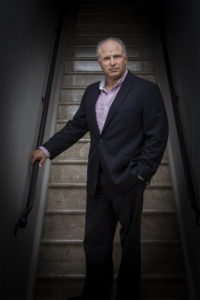 ìIn one of the largest instances of physician-privileges nonrenewal of which we are aware, the outcome of this heavily litigated case favors hospitals seeking data from physicians applicable to quality initiatives for the benefit of patients,î said Joe Zumpano, who handled the matter with law partner Leon Patricios.

Top 100 law firm Polsinelli has reached eight attorneys at its Miami office, which opened in February. 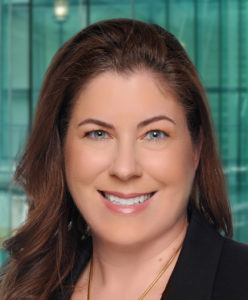 Shutts & Bowen has expanded its appellate practice group with the addition of partner Julissa Rodriguez. 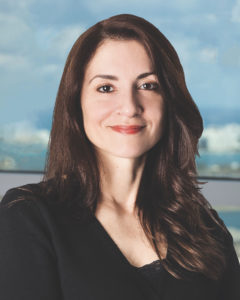 She joins Shutts in Miami from Greenberg Traurig, where she served as chair of its Miami appellate department.

Sanchez Fischer Levine, which started with a Plantation office for its complex commercial litigation and arbitration practice, has opened its second office at 1200 Brickell Ave., Suite 507, Miami. 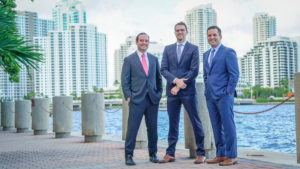 The firm says the new location will enhance its ability to service international clients.