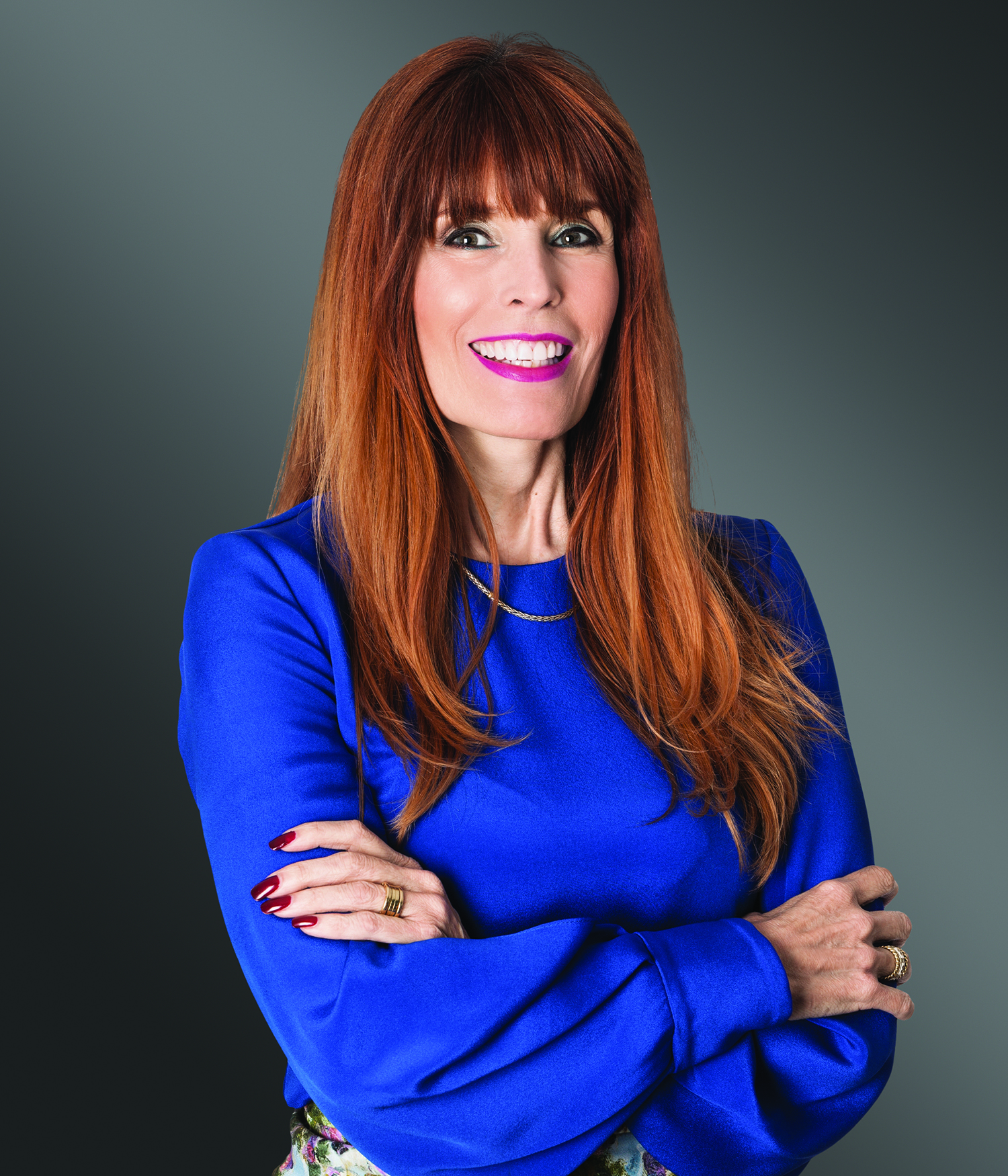 Often, the first issues that come to mind when we think of climate change are greenhouse gas emissions and their effects. In South Florida, however, the impact of climate change we most commonly experience is from sea level rise. Knowing how your business could be affected by sea level rise is of increasing importance, as illustrated by the following top five issues.

• Know the nuances of your real property insurance coverage. A restaurant owner in Miami Beach was next to a road that was significantly elevated. Its insurance claim for flood-related damage was denied because the portion of the restaurant that was flooded was considered to be a basement. The coverage issue reportedly was resolved, but this is an excellent example of the unforeseen effects of the adaptive measures undertaken to combat sea level rise and associated flooding.

• Be aware of the growing number of flood-related claims. Lawsuits are being filed under a variety of legal theories for flooding damages, and not only against insurance companies. For example, a property owner filed a seven-count complaint (including trespass, nuisance and other causes of action) against a local government for approval of an upstream development that allegedly damaged his property with increased water levels. The court denied the claim, noting that climate change could have been the cause of the increased precipitation and resulting damage. Property insurers took the offensive in another dispute, suing several cities. The insurers contended that they had to make larger payments to the property owners who suffered flooding because of the cities’ failure to implement reasonable water management practices. The suit was ultimately dismissed, purportedly because the insureds were concerned that, as property owners, they would bear the brunt of the claim through increased taxes.

• Take note of regulatory changes. The threat of more frequent and severe flooding, exacerbated by sea-level rise, already has led to changes in the building code for residential construction. The Florida Building Code requires that the floor elevation of all one- and two-family residential dwellings located in flood hazard areas be built at base flood elevation plus 12 inches. This “twelve-inch freeboard requirement” affects all building permits for which applications were submitted on and after Jan. 1, 2018.

Several cities throughout South Florida have also recognized the impending effects of a rising sea level and have enacted countermeasures, including a requirement that new or rebuilt seawalls along the shoreline or harbor line be constructed at higher minimum elevations.

• Understand the timing and requirements for vulnerable infrastructure. Because of its vulnerable geographic location, with respect to storm surge, and the recognition of the increased need for resilient infrastructure, Miami-Dade County requires its capital projects to consider the effects of sea-level rise based upon certain projections. Further, the National Environmental Policy Act requires federal agencies to prepare detailed analyses of environmental effects for proposed federal action significantly affecting the human environment. Projects on federal land, requiring federal permits or receiving federal funds, such as infrastructure improvements, must comply with the NEPA. As part of their NEPA review, federal agencies must consider greenhouse gas emissions in their environmental analyses and their effects on agency action. The lack of sufficient evaluation renders the agency action subject to legal challenge. If your business requires or is dependent on infrastructure, whether water and sewer or roadway or otherwise, please keep these requirements in mind.

• Know and comply with applicable disclosure requirements. There are an increasing number of actions filed against corporations for failure to properly disclose to investors the respective companies’ management of risks posed by climate change or climate change regulation, many of which are fossil-fuel companies. Given the growing nature and type of climate change litigation, take steps to familiarize yourself and adhere to the disclosure requirements germane to your business, engaging counsel as appropriate.