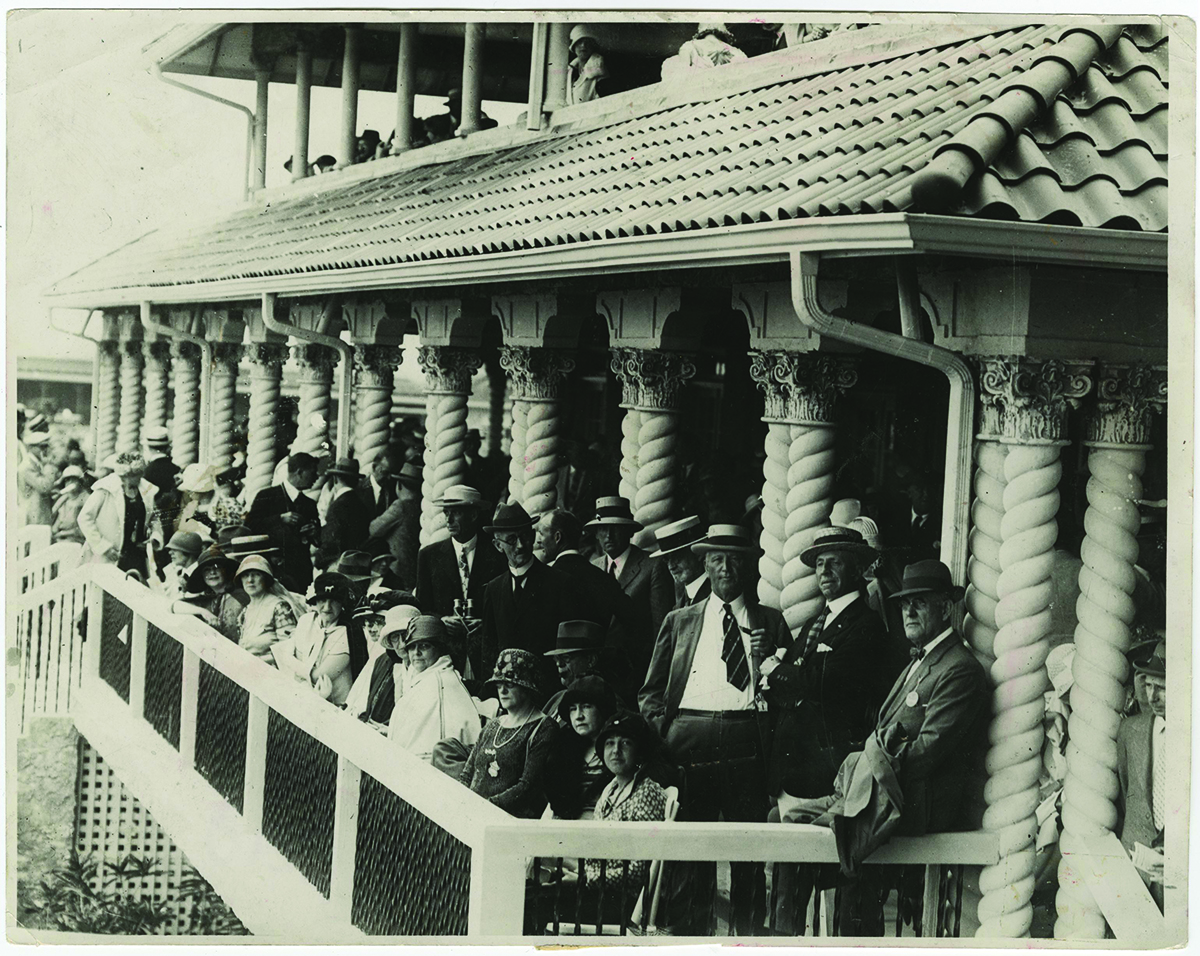 When we think of the beginning of sports as a big business in South Florida, many of us will think back to the late 1960s when the Miami Dolphins first hit the gridiron. But the region actually has a rich sports history that dates back to the 1920s.

Miami adopted the title “America’s winter playground” during the Roaring ’20s. Hoping to lure northerners and fuel fascination with the area, sports became a form of tourism. The Miami Jockey Club launched Hialeah Park’s thoroughbred horse-racing track on Jan. 25, 1925, and sports betting in Miami was off to the races.

The 1920s also brought the world’s fastest sport, jai alai, to South Florida. The Miami fronton soon became known as the “Yankee Stadium of jai alai” and drew the largest crowds in American history. The best players in the world gathered in Miami every winter, and the pari-mutuel gambling business boomed.

By the early 1960s, the newly opened Miami Marine Stadium was gaining popularity, and the sport of powerboat racing symbolized “sun and fun.” Meanwhile, the Fifth Street Gym in Miami Beach was home to Muhammad Ali and other champion boxers. These attractions channeled the energy and spirit of the time, and created a sports identity for South Florida.

The Miami Dolphins franchise followed, as did the rise of the University of Miami’s football program, confirming Miami’s status as a modern metropolis.

Today, the sports industry has a more than $5 billion impact on the South Florida economy. The 2020 Super Bowl will further affirm the region’s status as the premier destination for sun and sport.

For more on the history of sports business in South Florida, visit HistoryMiami’s new exhibition, “Beyond the Game: Sports the and Evolution of South Florida,” opening on July 15.
For more information, visit historymiami.org.