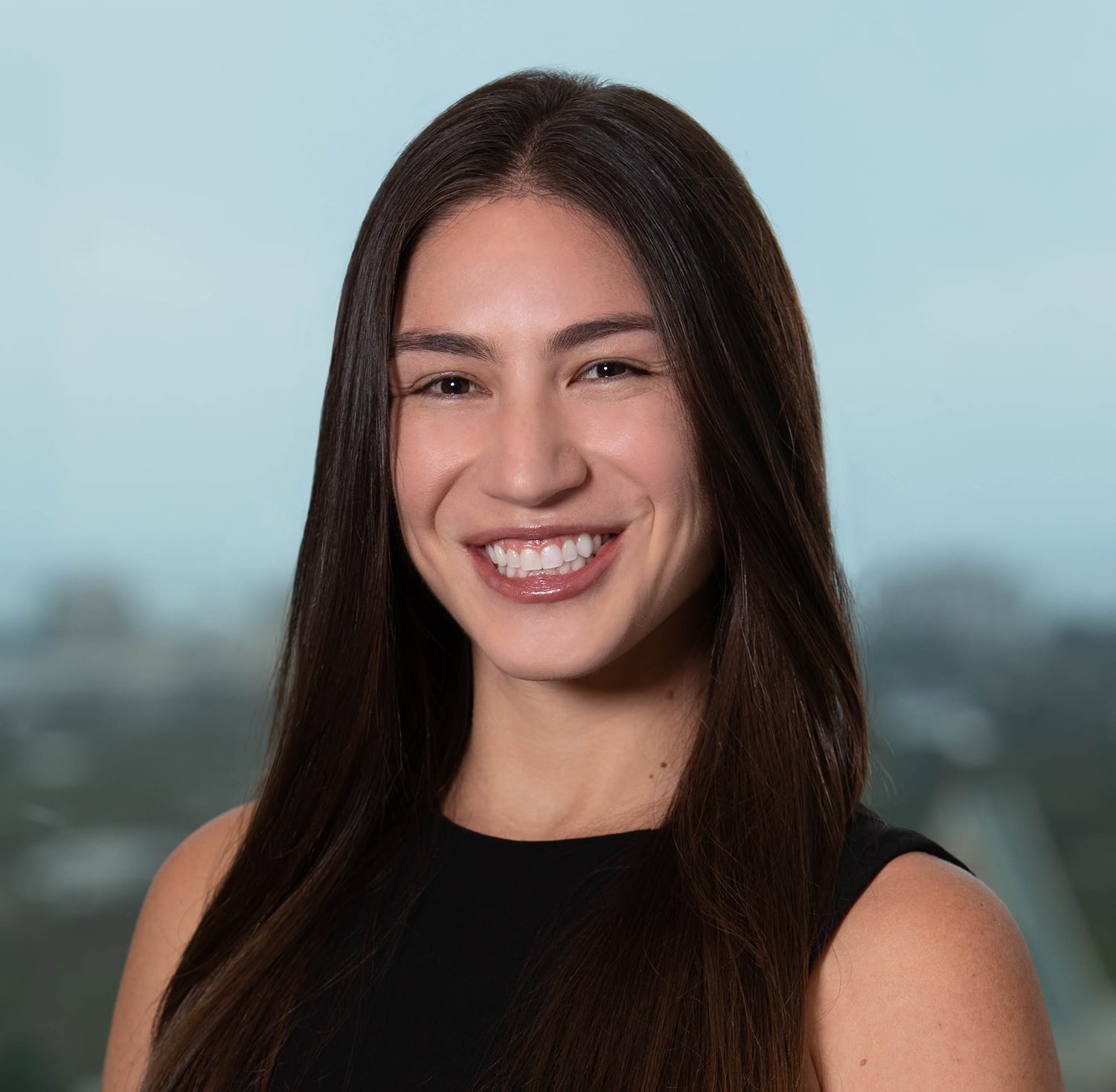 On April 22, the U.S. Supreme Court agreed to hear three cases on whether sexual orientation, transgender status and transitioning status are protected under Title VII of the Civil Rights Act. This comes after years of courts and government agencies taking conflicting positions on this landmark issue. The Supreme Court will likely issue decisions on these hot button cases in 2020 as the presidential race continues.

Numerous courts and federal government agencies have taken opposing stances on this issue. For example, the Department of Justice has filed an amicus brief arguing that discrimination based on sexual orientation is not encompassed as discrimination “because of sex” under Title VII.

The DOJ’s brief directly conflicts with the Equal Employment Opportunity Commission’s stance, as articulated in an amicus brief, which contends that sexual orientation falls squarely within Title VII’s prohibition on the basis of sex. The EEOC argued in its amicus brief “an employer cannot discriminate against an employee based on that employee’s sexual orientation without taking the employee’s sex into account—precisely what Title VII forbids.”

Other federal courts have had contrary findings. For instance, the 11th Circuit, in Evans v. Georgia Regional Hospital, adhered to a strict textual analysis of Title VII and concluded that sexual orientation is not protected because it is not one of the specifically enumerated protected classes in Title VII. The 5th Circuit, in O’Daniel v. Industrial Service Solutions, likewise explained “Title VII in plain terms does not cover ‘sexual orientation.’ ”

The Supreme Court’s guidance on these issues is significant. Its decision will provide long-awaited clarity for courts, agencies, employers and employees regarding the parameters of LGBTQ rights in the workforce. Additionally, the Supreme Court’s ruling will likely reshape employment policies and training procedures to ensure compliance and mitigate potential liability.

While awaiting the Supreme Court’s decisions on these monumental issues, employers should remain cognizant of local anti-discrimination laws because Title VII’s enumerated protections are a floor and not a ceiling, as states are free to grant additional protections beyond federal laws. Various local county and municipal jurisdictions have done just that and now explicitly include sexual orientation, gender identity and gender expression as protected categories. ♦