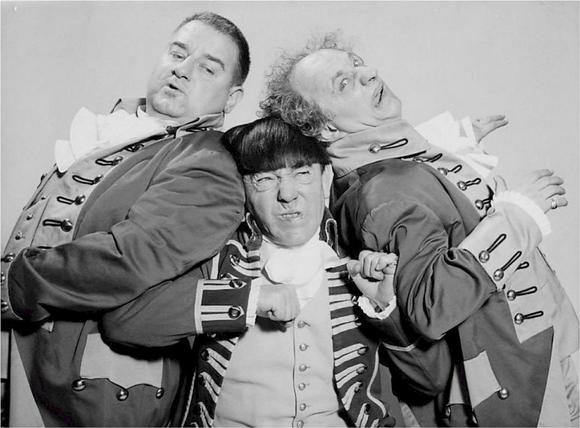 Good financial professionals can help us grow our nest eggs, save money on taxes, and plan effectively for the future. But lousy ones can really hurt us — and apparently there are a lot of them out there.

It’s reasonable to be intimidated by the world of investing as, after all, few of us ever learned much about it in school. Thus, it can seem as if a reasonable and safe thing to do is to seek out professional guidance or to simply accept professional advice that’s offered. According to a recent study, though, it turns out that’s not such a safe move.

Academics Mark Egan, Gregor Matvos, and Amit Seru at the University of Minnesota and University of Chicago business schools recently released some eye-opening findings in a report titled “The Market for Financial Misconduct.” They examined the records of more than a million financial advisors and former financial advisors between 2005 and 2015 and learned that a shocking 7% of them — 87,000 in total — had been disciplined for misconduct or fraud.

Before jumping into more details from the study, note that the 7% represents those that were misbehaving and discovered. The percentage of total misbehavers is likely significantly higher, as those who were never caught are not included in the 7%.

Here are some additional tidbits from the study [opens PDF], along with some important considerations:

The entire study is a useful wake-up call to all of us who do or might tap the services of a financial advisor. It’s not a dumb thing to do — good financial professionals can help us grow our nest eggs, save money on taxes, and plan effectively for the future. But lousy ones can really hurt us — and apparently there are a lot of them out there. One way to protect yourself is to do a little digging into a broker’s background. The BrokerCheck service from the Financial Industry Regulatory Authority can help you there.