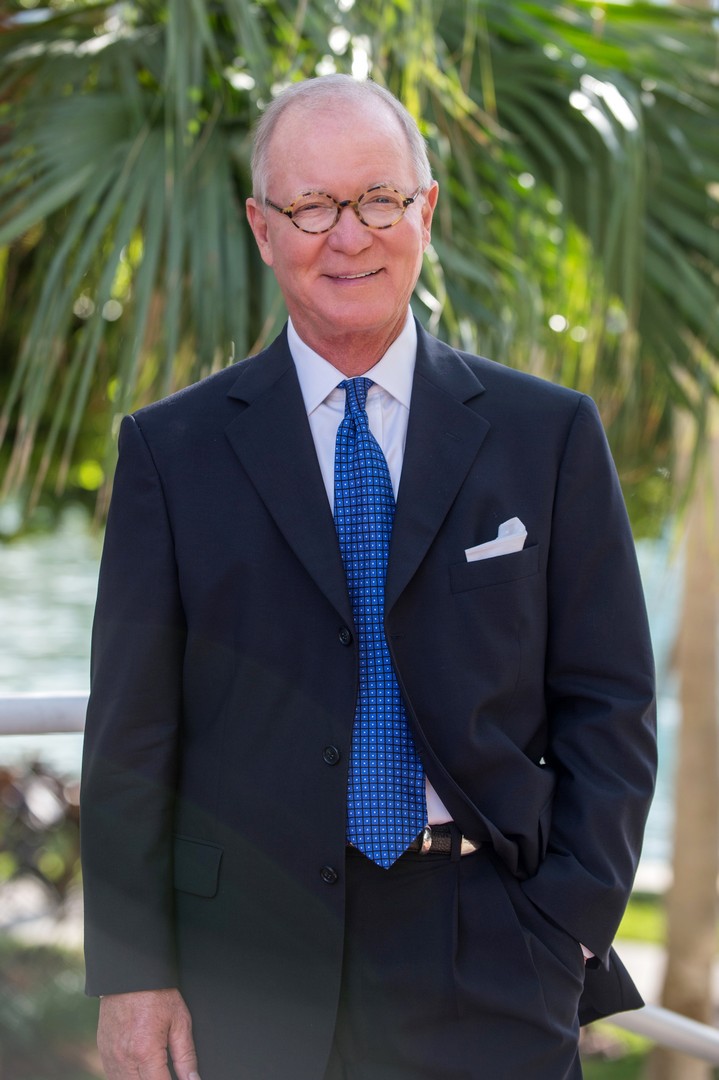 Brickell City Centre developer Swire Properties has land for a major project in Fort Lauderdale across the street from the Brightline high-speed rail station.

Stephen Owens, president of Swire’s U.S. real estate subsidiary mentioned the project during a May 24 panel discussion sponsored by Tilly Baker, a global accounting alliance, at the Mandarin Oriental Hotel in Brickell Key, an island that Swire developed.

In response to a question, Swire said the property is on the south side of Broward Boulevard just west of the downtown area in the Arts & Entertainment District. Part of it backs up on Himmarshee Street, which has a row of bars and restaurants.

Owens’ description appears to match parking lots near the Revolution Live music venue and the Museum of Discovery and Science.

The Brightline Station is being built on the north side of Broward Boulevard and will offer roughly 30 minute trips to downtown Miami and downtown West Palm Beach.

Don’t expect Swire to rush to do a project, though, because it tends to take a long-term view towards development opportunities. The company bought the land on Brickell Key in 1979 and still has one parcel left to develop.

The company bought the Brickell City Centre site after the real estate bust in Miami and construction of the $1.05 billion project has been underway for four years.

The company has a temporary occupancy certificate on three out of seven buildings and expects to open the rest at the rate of one building every other month, Owens said.

A ribbon cutting was held for City Centre’s East Hotel on May 23 and the Akerman law firm previously moved into Brickell City Centre’s first office tower.

The second phase will be nearly as big as the first with an even more costly $1.5 billion development. Owens expects a much taller building with mixed use plus two other residential towers. Early plans have called for an 80-story tower

The day after the panel discussion, Swire announced that Owens would retire as president in January after 40 years with the company. He will continue to serve on the board of the company, where he will provide counsel on the Swire’s U.S. development and investment operations.

“For the past 40 years, Stephen has provided invaluable leadership and has been instrumental to the company’s investment and growth in the U.S.,” said Guy Bradley, Chief Executive of Swire Properties.

Owens will be succeeded by Kieran Bowers, who joined Swire in 1998. He is currently General Manager of Cityplaza in Hong Kong – a 3.27 million square-foot mixed-use development featuring Hong Kong Island’s biggest shopping mall, three office towers, as well as a lifestyle business hotel, and linked by metro and road transport. Kieran has served in senior roles in both mainland China and Hong Kong. Kieran worked for Cathay Pacific, the aviation arm of the group, before joining Swire Properties.