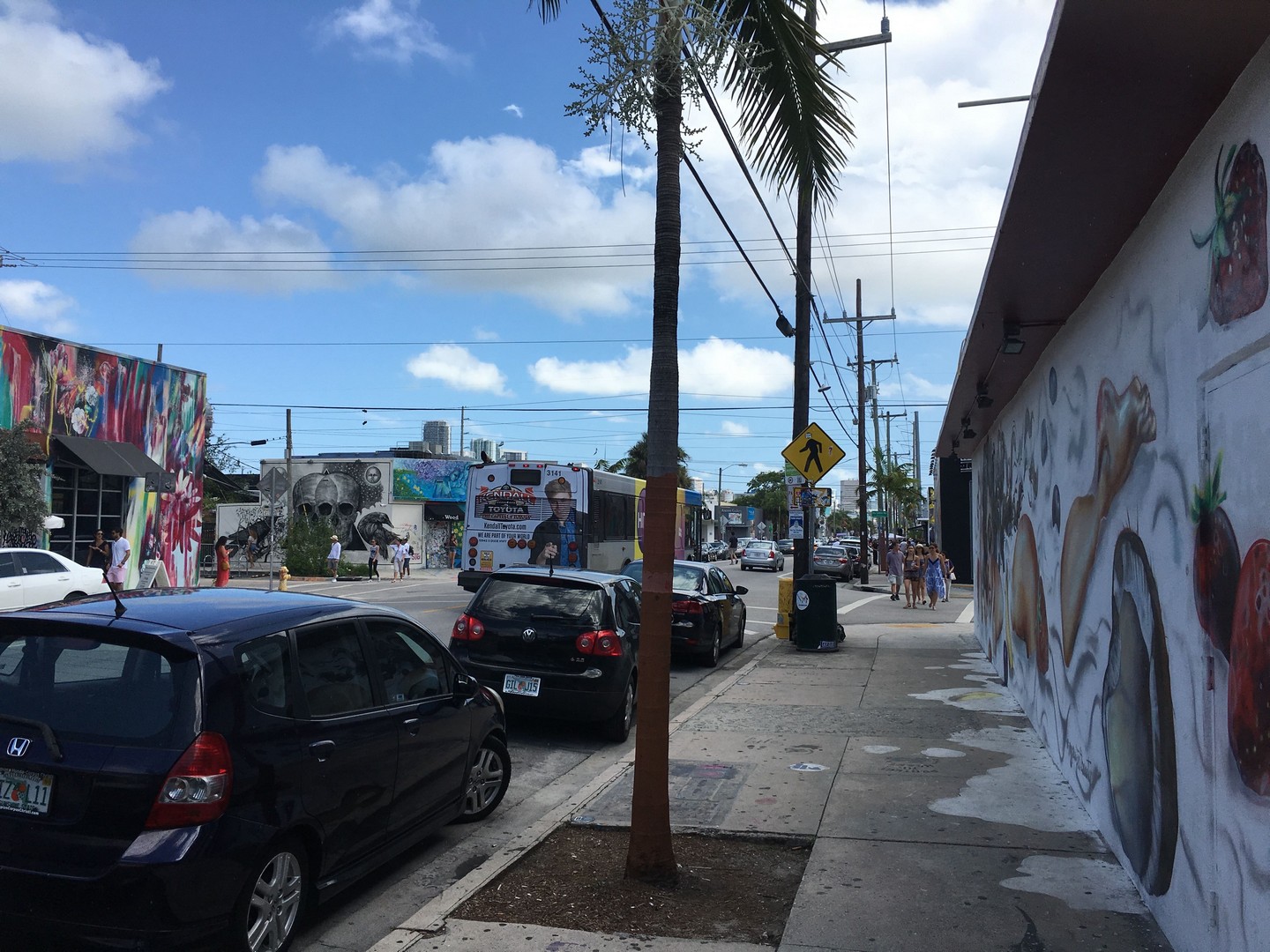 The big Zillow disconnect in Wynwood

News that major developers, including Related Group, are moving into Miami’s Wynwood area made me curious about what’s for sale there when it comes to existing residential.

What I found was a shocking disconnect between what owners are asking and what Zillow thinks the properties are worth. The neighborhood has small dated properties, but that isn’t stopping asking prices of $1 million and up.

Here are some examples: