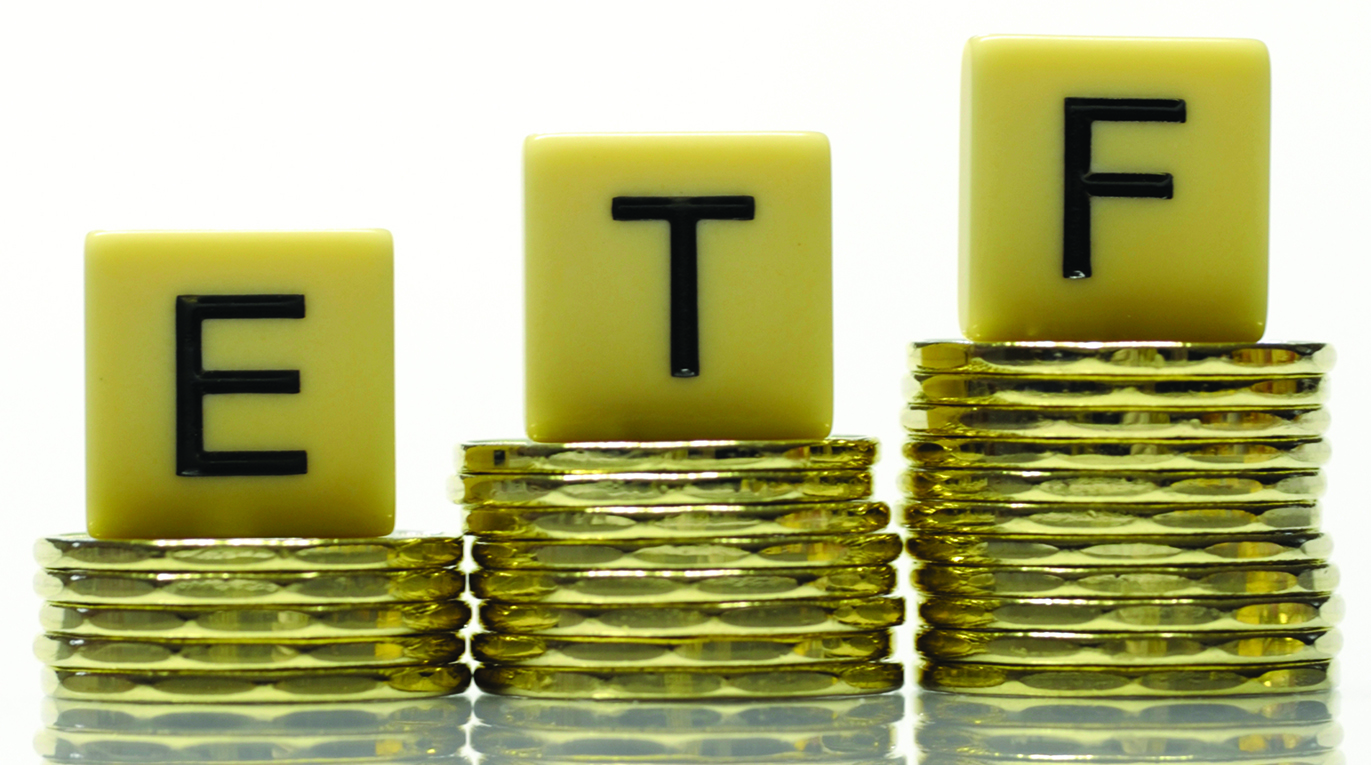 Landmark innovations over the last 20 years include mobile phones, the Internet and social media. The financial services industry similarly continues to innovate with new investment tools for global investors. In this column, we will explore an increasingly popular investment product introduced within the last two decades: ETFs (exchange-traded funds). They are commonly owned by institutional, individual and hedge fund investors.

An ETF is an efficient wrapper (or investment vehicle) for holding securities (typically a number of stocks) that are passively managed to track a stock or bond index. This differs from mutual funds, which are generally actively managed by a fund manager selecting positions with the expectation of beating the fund benchmark or index. ETFs are purchased and traded similar to stocks in that their share prices are updated throughout the trading day, whereas mutual funds are priced once daily after the market closes. Further, mutual fund shares are bought or sold directly from the mutual fund companies, as opposed to an exchange.

The most actively traded ETF is the “Spider” or the S&P 500 Depository Receipt (NYSE: SPY), which was released in 1993 by the American Exchange. Initially, this security was primarily used by institutional investors; in early 2000, ETFs became more widely utilized by individual investors and hedge funds.

Today, more than $180 billion of assets are invested in the Spider ETF. A major investment product industry was created with key ETF providers, including Vanguard, State Street and Barclays.

During 2015, there were over $199 billion of ETF inflows, compared with $177 billion of mutual fund outflows, according to Goldman Sachs. Nonetheless, mutual funds remain a dominant investment vehicle with over $13 trillion of assets with over
$2 trillion invested in ETFs. Given the continued growth in this sector, ETF assets will likely surpass the $2.24 trillion hedge fund industry in the coming years.

What has contributed to the popularity of ETFs? They can be low cost, tax efficient, liquid and transparent in terms of underlying holdings. They also offer low investment minimums and efficiency in getting exposure to certain segments for a diversified investment portfolio.

Investment performance is also a factor in their appeal. According to a Goldman Sachs analysis, only 27 percent of the large cap, core mutual funds beat the S&P 500 during 2015. Why pay 1 percent or more annually for an actively managed fund that will not likely beat the S&P 500 when the Spider costs a mere 0.09 percent in annual expense fee? Investment expenses and fees matter, particularly in a low return environment.

Caveat emptor, though, as not all ETFs are the same! Today, there are over 1,600 ETFs providing different market exposures and risks, including exotic, leveraged, strategic beta, smart beta and currency-hedged. (Beta looks at how volatile an investment is on a relative basis.) Large performance differences can exist for ETFs in the same market sector. Additionally, ETFs can open and close for business, similar to other investment funds. ETFs have trading risks like stocks in that the bid-ask spreads can widen over the course of a trading day and they do bear market risk. It is advisable to seek professional guidance in selecting ETFs given the plethora of available market options and to better understand their inherent investment risks.

While ETFs are useful investment options, skilled active portfolio management does exist! The challenge lies in finding the skilled money managers. That’s a topic to explore in a future column.

Julie Neitzel is a partner with WE Family Offices in Miami and vice chairwoman of the Miami Finance Forum. Contact her at julie.neitzel@wefamilyoffices.com.