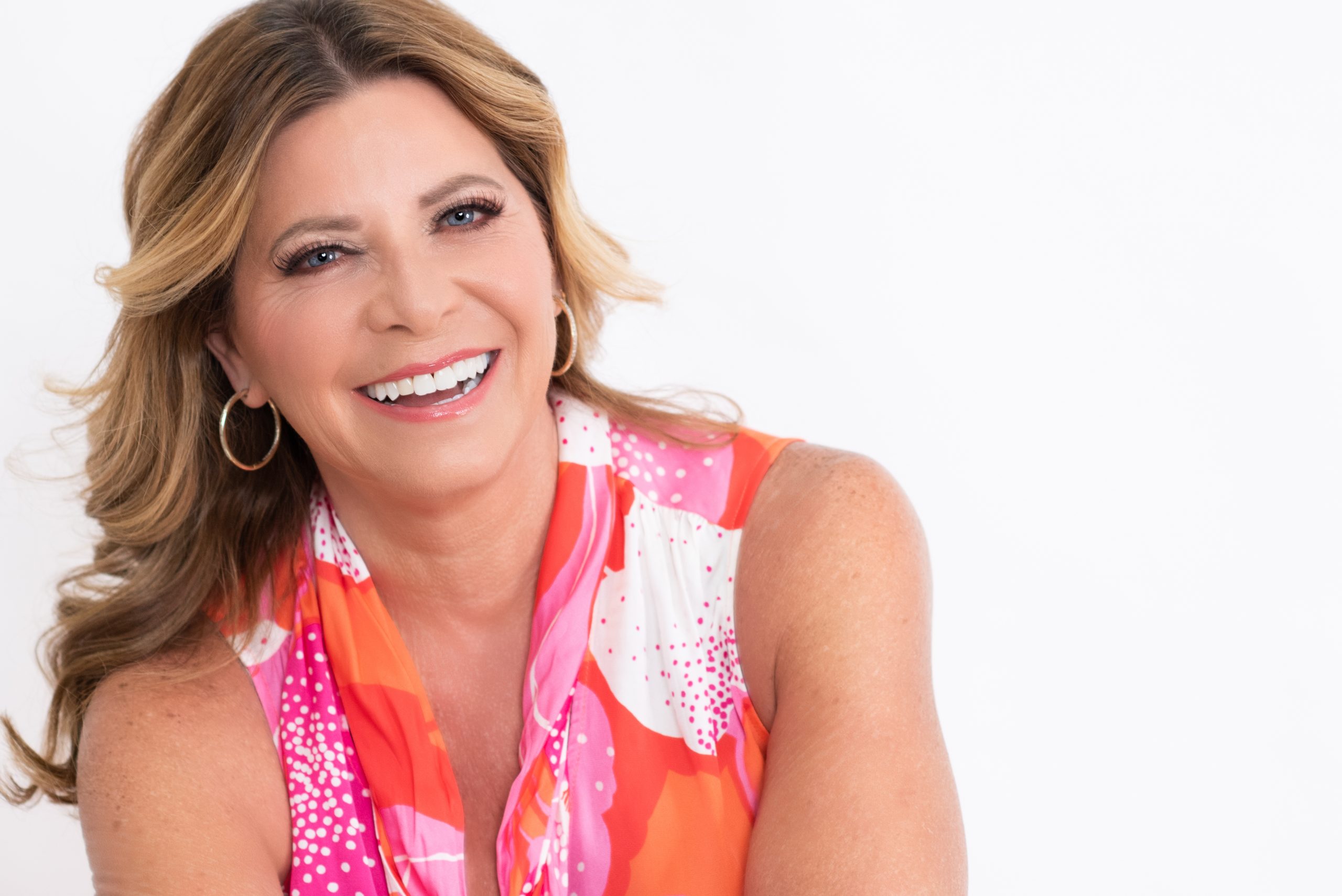 With two words—“We Are”—Visit Lauderdale has launched a sunny ad campaign that highlights Broward County’s diversity and openness in the wake of the passage of recent state legislation, namely HB 1557 (dubbed the “Don’t Say Gay” bill) and HB 7 (aka the “Stop Woke” Act).

“We’re the number one LGBT destination in Florida and we’re always in the top 10 worldwide, but we felt it was important at this particular time in Florida’s trajectory to remind people how inclusive and diverse we are and that we welcome everyone with open hearts and open minds,” says Stacy Ritter, CEO and president of Visit Lauderdale.

“At this point it’s a purely social media campaign, hosted on all our social media platforms and our website,” Ritter says. “It came about because we received a heads-up from an association we partner with called the American Society of Association Executives.” The organization—which, according to its website, has 48,000 association executives and industry partners representing 7,400 organizations—had issued a news release condemning the “Stop Woke” Act (“Stop the Wrongs to Our Kids and Employees”), which prohibits certain conversations related to diversity training from taking place in the public square and even the private sector (i.e., schools and businesses). The statement read in part:

“Beyond the immediate implications for Florida workplaces and for national associations with members or employees in the state, this legislation is regressive and sets back society in our collective quest for progress on issues that plague this nation. Successful 21st-century organizations understand the value of creating an inclusive culture, and attention to DEI values provides important tools to help employees and others communicate and understand each other and become more aware of unconscious bias and other barriers to effective teamwork. When the Florida government gives license to ignoring the very real barriers that millions of employees feel in their workplaces and that women, people of color, gay and transgender people and other historically underrepresented groups experience in their professions, it sends a clear signal that the state is not interested in the views or experiences of diverse employees, or in confronting racial and gender disparities that permeate every industry and profession in America.”

With language like that, Visit Lauderdale realized it had to act. “We knew a statement like this would negatively impact business in Fort Lauderdale on the conference side,” Ritter says. “Conferences are big business here; hotels rely on conferences because they’re booked well in advance, and they’re on the books—as opposed to leisure travel, which has a far shorter lead time. It’s hard to project revenue based on leisure travel as opposed to group travel.”

Visit Lauderdale moved quickly to get out the message “that we believe in diversity and we believe in inclusivity. We celebrate our differences here in Broward County,” Ritter says, noting that in Broward County, 170 nations are represented and 147 languages are spoken in county households. Moreover: “Wilton Manors is the ‘gay-borhood,’ and it’s not just Fort Lauderdale. We are a county agency representing all 31 municipalities. Our mission is to market and promote all of them. We are what America is supposed to be—a melting pot of people from all over the world to come here and just be.”

The Broward County Board of Commissioners, which has a human rights ordinance that includes protected classes that go beyond the federal and state level, opposed both HB 1557 and HB 7. “We have lost 2,000 hotel room nights as a result of these pieces of legislation and anticipate losing more,” Ritter says. “Tourism is the state’s No. 1 industry—that’s billions of dollars of sales tax money. We have groups reevaluating whether or not they’re coming here.” Those 2,000 room nights, representing three cancelled conferences, translate into about $2 million of economic impact. The loss of the World Pride Basketball Championships, which was scheduled for Deerfield Beach, alone cost the county more than 1,000 hotel room nights. A medical conference and environmental conference also pulled out. (Miami-Dade has experienced similar blowback, most notably when the tech conference Pivot MIA announced it would no longer host its 2023 event in the state.)

One hotel general manager wrote: “I personal want to thank you for your untiring support of LGBTQ+ concerns and issues in the South Florida Community. Especially your efforts to bring awareness and attention to the ‘Don’t Say Gay’ bill which was recently passed by the Florida State Senate. The ‘Don’t Say Gay’ bill, is broad and vague legislation that would ban discussion about sexual orientation or gender identity in primary grades or where ‘not age-appropriate or developmentally appropriate for students,’ effectively erasing LGBTQ+ students, families and LGBTQ history. I personally stand with you and your ongoing efforts to challenge and provide awareness of policies and laws that have a negative impact on our community.”

Ritter puts a fine point on the matter: “We don’t think human rights are political—at least they shouldn’t be,” she says. “Treating people with respect and dignity, making sure they’re seen—that should be something we all do as human beings. We are going to continue to press our message of diversity and inclusion. It’s what we’ve always been and will continue to be. We aren’t changing.”