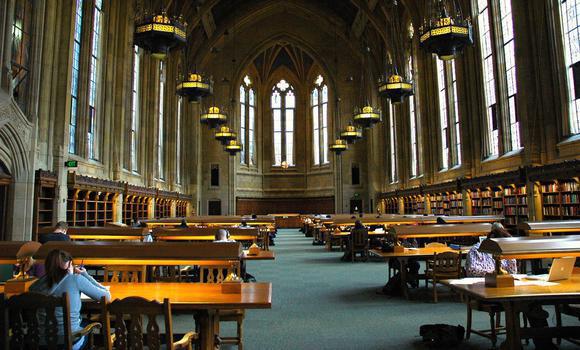 One Thing I Wish I Knew When I First Started Investing

Beginning investors often make mistakes, but there’s no reason you need to make them. Instead, you can avoid learning lessons the hard way by getting guidance from those who’ve come before you. Below, three Motley Fool contributors share their views on the single thing they wish they had known when they first got started with investing.

Dan Caplinger: The thing I wish I had known when I first started investing was that investors don’t have to settle for high-cost methods of investing. My first investments involved mutual funds that carried sales loads and stocks purchased through a full-service broker that charged hundreds of dollars to make trades. At the time, that means that only 90% to 95% of the money I was investing actually went toward my investment, putting me in a hole that took years to climb out of. Although the Internet hadn’t yet arrived to make discount brokerage firms as ubiquitous as they are today, even back then, there were choices that would have reduced my upfront investing costs.

The only upside to the high-cost investing options available back then was that it encouraged me to take a long-term mind-set about making investments. However, even if low trading commissions or the lack of fees on no-load mutual funds don’t necessarily punish you for trading more frequently, there’s still good reason to think long term with your investments.

That’s a silver lining from lessons I learned the hard way, but embracing the positives of low-cost investing methods like discount brokers and no-load mutual funds can add a lot to your eventual nest egg at the end of the day.

Jason Hall: I wish I really, truly understood this one, simple piece of information: Investing even small amounts of money early can be worth much, much more than investing larger amounts later in life.

Here’s the bottom line: Whether you’re only 25, already 45, or even well past that age, you still have years ahead of you that you’ll need to save for. Take advantage of the value of the time remaining and start investing now. Don’t keep putting it off.

Selena Maranjian: I wish I’d known to be more patient. When I began investing, I didn’t realize how little I really knew about it, so I made a host of rookie mistakes, such as impatiently jumping in and out of stocks. My funds were limited, of course, so if I were fully invested and happened to read about some exciting stock, I would sell out of some older holding in order to buy into the new one. If any holding didn’t perform well in short order — and many didn’t — I was ready to sell it.

That’s very wrong-headed thinking. One particularly pleasant thing you’ll learn as you become a savvier investor is that doing very well doesn’t require frequent trading and finding lots of unknown little companies about to skyrocket. You can build wealth by simply investing regularly in an expensive, broad-market index fund — for many years. For example, if you sock away $8,000 per year in an S&P 500 index fund and it grows by an annual average of 8% over 25 years, you’ll end up with $631,000 — a rather hefty sum. If it averages 10% annually, which is close to the long-term average growth rate of the stock market, it will top $865,000. (Stock market returns are never guaranteed, so it’s best to hope for the best returns but to prepare for below-average ones.)

Renowned investor issues rare “double down” stock alert
Not to alarm you, but you’re about to miss an important and rare event. You see, renowned investor David Gardner (whose investing newsletter was reported in The Wall Street Journalas one of the best performing in the world*) just revealed his next great stock idea. And something very particular about David’s pick has investors rocking with excitement. David issued a rare “double down.” This only happens when he finds a stock so unique and remarkable he pounds the table and recommends it a second time. And when David doubles down it pays to take notice… because the average return for his past double down picks is a mind-blowing 598%!

David’s pick just came out, so there’s still time to get in early. Click here for details on how you can get David’s rare double down stock pick.

Returns as of March 18, 2016. *”Look Who’s on Top Now” appeared in The Wall Street Journal which reference Hulbert’s rankings of the best performing newsletters over a 5 year period from 2008-2013.