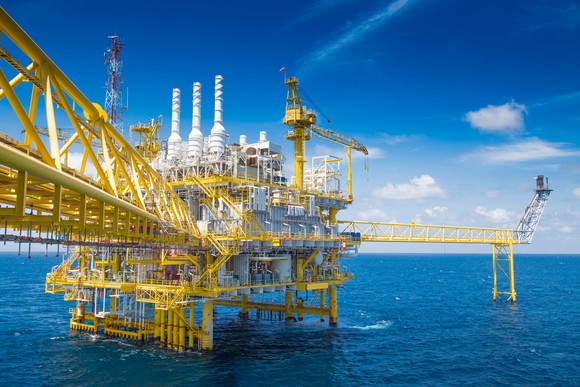 Peter Lynch’s stock-picking acumen is legendary, and our top contributors think that if he were running Fidelity Magellan today, he might consider owning these stocks.

Perhaps the most well-known portfolio manager of our time is Peter Lynch, who spear-headed Fidelity’s Magellan into a fund with tens of billions of dollars under management, and whose book, “Beating The Street,” was a New York Times best-seller. Lynch isn’t managing money publicly anymore, but the lessons he shared with investors in his book do offer clues as to what stocks he might favor today if he were. For instance, Lynch may have found Transocean Offshore (NYSE:RIG), First Solar (NASDAQ:FSLR), and IMAX (NYSE:IMAX) too hard to pass up. Read on to find out why.

Todd Campbell (Transocean Offshore): Peter Lynch was a growth-oriented investor, but that doesn’t mean he didn’t like getting a good deal. The highly regarded mutual fund manager owned more than 1,000 stocks when he ran Fidelity Magellan, and many of those stocks were top-tier companies, operating in unloved industries, with cheap price-to-book values.

In my view, that description matches up nicely with Transocean Offshore (NYSE:RIG), the country’s biggest offshore oil & gas drilling company. Oil & gas producers turn to Transocean to explore for new reserves during commodity boon times, and they shun the company when commodity prices plummet. Given falling oil and gas prices over the past few years, it’s unsurprising that demand for Transocean’s rigs has slowed to a trickle.

The good news, though, is that the sell-off in Transocean Offshore’s shares means investors can buy this industry-leader for only 0.37 times its book value. Assuming Transocean Offshore isn’t going out of business (and I don’t think it is), its shares could be a bargain-basement buy if oil and gas prices improve.

Interestingly, that may already be happening. The United States Oil Fund LP(NYSEMKT:USO) has climbed from a low of $8 a year ago to about $11 today, and that’s led to a bounce-back in rig activity. Last week, there were 665 active rigs in the U.S., up from about 400 rigs in May, according to Baker Hughes. Granted, it may take a while for increasing demand to prop up day rates for Transocean’s rigs, but with rig slack getting taken up, I think this company’s shares have a good shot at heading higher over the coming year as this company kick-starts itself back to growth. 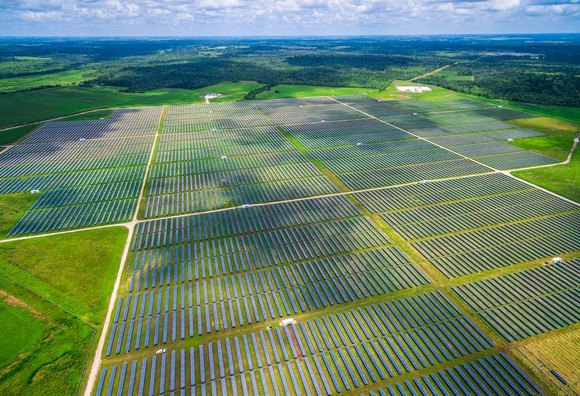 Tyler Crowe (First Solar): Peter Lynch liked to divide up companies into several different categories. One of those was known as asset opportunities. Basically, it’s a part of the market that Wall Street has either overlooked or viewed rather poorly as of late. As a result, the underlying assets of the business aren’t being priced appropriately.

One company that seems to fit the mold of both a growth stock as well as an asset opportunity today is solar panel manufacturer First Solar. In terms of room for growth, solar power has a very long, lucrative runway. According to the Bloomberg New Energy Finance outlook, 64% of all installed generation capacity over the next 25 years, about 8.6 terrawatts’ worth, will come from alternative energy. Just for perspective, the U.S.’s total generation capacity currently stands at 1.1 terrawatts. Even if solar has to duke it out with wind for a piece of that pie, that is a immense pie to share.

Even thought there is ample room to grow in this industry, it does tend to go through a few ups and downs, like any cyclical industry, and this is one of those times. As a result, shares of First Solar are trading at a price that makes it a unique asset opportunity. First Solar’s stock currently trades at 6.8 times trailing-12-months earnings. What is even more astounding is that the company has over $2 billion in cash on the balance sheet. If you back out cash from the market capitalization — something Peter Lynch professed to doing when valuing companies — then First Solar trades for an even more incredible 2.7 times earnings.

First Solar and the rest of the industry may be headed into one of its tougher patches, but the way in which the market is valuing First Solar today screams “asset opportunity” in the Peter Lynch mold of investing. 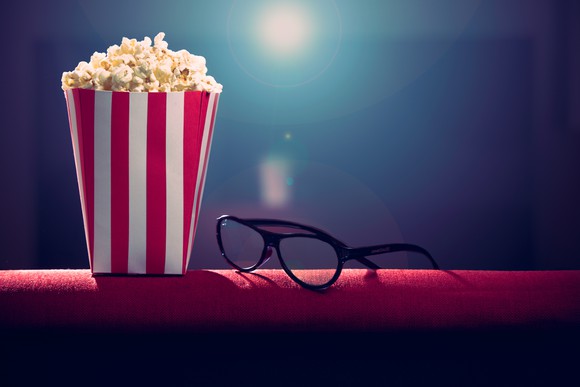 Focus on the big picture

Brian Feroldi (IMAX): One of Peter Lynch’s principles was to “buy what you know.” As a movie lover, I can attest firsthand to the allure of IMAX’s brand. The company’s massive screens have a way of pulling in viewers like no other format can, which makes sense given that watching a movie in IMAX is something that cannot be replicated at home.

Given that backdrop, you might be scratching your head as to why IMAX’s sales only grew by 2% last quarter. The answer is that the movie business is lumpy, so any given quarter’s results will be heavily influenced by box-office sales. For that reason, I like to keep my attention focused on installations and new theater signings as a way to measure the company’s progress. Thankfully, IMAX is doing quite well on both fronts. The company is guiding for at least 155 new installs in 2016, and it sold a record 162 new systems in the third quarter alone. Those are terrific numbers that should tell investors that the long-term thesis for investing in this business remains intact.

Looking ahead, I think investors can bank on growth picking up in the not-too-distant future. IMAX’s current backlog of theater installs stands at 547, which should take the company several years to work through. Box-office revenue should also come roaring back to life thanks to new installments of the Guardians of the Galaxy, Star Wars, and Pirates of the Caribbean franchises on deck.

Add it all up, and I can’t help but think IMAX is a stock Peter Lynch would love to own.

History reveals potential Trump gold mine for 2017
We aren’t politicos here at The Motley Fool. But we know a great investing opportunity when we see one.