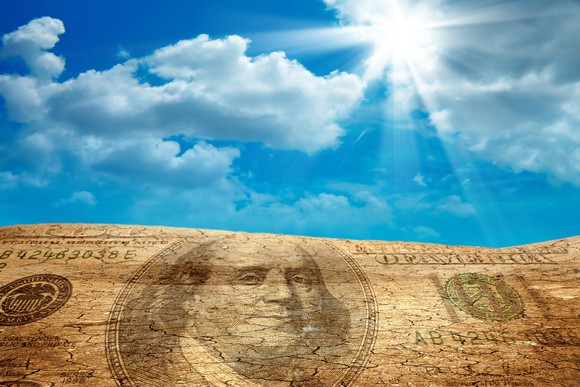 3 Hot Stocks to Buy in July

A banking behemoth, a social media giant, and an under-the-radar biotech company appear to be sizzling deals this July.

If you haven’t noticed, summer is officially in full swing (thank you, air conditioner!), and temperatures across the country are soaring.

But that’s not the only thing that’s been red-hot this summer. The stock market has also been practically unstoppable. During the shortened session on Monday, July 3, the Dow Jones Industrial Average climbed to a fresh all-time high, while the broader-based S&P 500 finished less than 1% away from taking out its all-time intraday high.

Yet here’s what’s really interesting: despite all three broad indexes having an excellent 2017 and hitting multiple new all-time highs, there are still sizzling deals to be had for long-term investors. If you’re looking for hot stocks to buy this July, take a gander at these three stocks.

A surprisingly hot stock over the trailing five-year period — despite its issues — has been banking giant Citigroup (NYSE:C). Shares of Citigroup have jumped by 161% over that time span, and the stock may not be finished.

A recent catalyst that has Wall Street excited was the bank’s completion of the Federal Reserve’s annual stress tests. Admittedly, every bank that was tested passed, but Citigroup had, in the past, struggled with the stress test. Its passing signaled that it has more than enough capital on hand to survive a severe economic downturn similar to the financial crisis that struck nearly a decade ago. Because it passed the Fed’s stress test, Citigroup was able to double its annual dividend per share to $0.32 from $0.16 and launch its stock buyback authority to $15.6 billion over the next four quarters from $8.6 billion. This is great news for investors, as it’s going to provide them with more income in their pockets and potentially higher EPS growth via share buybacks. 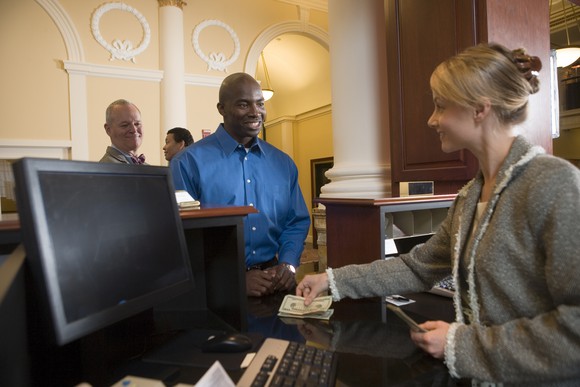 More importantly, Citigroup is putting its Great Recession woes clearly in the rearview mirror. The company has boosted its capital on hand, improved the credit quality of its remaining loans, and it’s seeing improvements in its Institutional Clients Group division, where revenue grew by 19% during the first quarter.

When all is said and done, Citigroup still looks cheap, with a tangible book value (TBV) of $65.94. Even with a lower return on assets than its domestic banking peers, the mere fact that it’s valued at just a shade over one times its TBV when two times TBV is often considered fair value in the banking industry suggests plenty of additional upside.

We certainly can’t talk about hot stocks without mentioning social media kingpin Facebook(NASDAQ:FB), which has seen its shares appreciate by more than 380% over the trailing five-year period. Despite this impressive (and deserved) move higher, there’s little reason to believe Facebook’s stock is going to slow its ascent anytime soon.

Just a little over a week ago, CEO Mark Zuckerberg announced that Facebook had hit the illustrious 2 billion monthly active user (MAU) mark. And the flagship Facebook website is hardly its only top-tier asset: WhatsApp has 1.2 billion MAUs as of Feb. 2017, Facebook Messenger 1.2 billion MAUs as of April 2017, and Instagram 700 million MAUs as of April 2017. Essentially, Facebook controls four of the seven more popular social media destinations on the planet. That’s how dominant it’s become, and it’s a big reason why advertisers are tripping over themselves to reach Facebook’s consumers, putting ad-pricing power clearly in Facebook’s court. 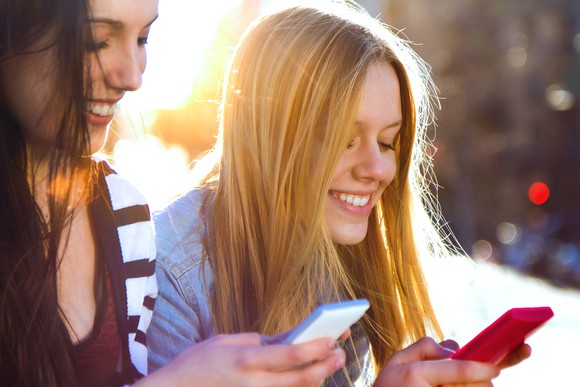 Facebook also has a clear multi-year, maybe even multi-decade, opportunity to boost its presence and pricing power in overseas markets. For example, there were 234 million MAUs in the U.S. and Canada in the first quarter that yielded an average revenue per user (ARPU) of $17.07. Comparatively, there were 632 million MAUs in the rest of world category that produced just $1.27 in ARPU. Even Europe seems to be a laggard with $5.42 in ARPU compared to the U.S. and Canada. Facebook has an opportunity to connect with people in overseas markets beyond North America and generate superior growth over the long run by attracting advertisers.

According to Wall Street, Facebook could more than double sales between 2016 ($27.6 billion, reported) and 2020 ($70.6 billion, estimated), all while generating close to $10 in EPS by 2020. Given that it hasn’t even begun monetizing Messenger and WhatsApp yet, I see no reason to believe its growth rate will slow anytime soon. You want hot stocks to buy in July? Facebook is certainly one to consider.

Shares of Ligand Pharmaceuticals (NASDAQ:LGND), a biotech royalty company, have been on fire over the trailing five-year period, rising 573%. The best part is that I don’t believe it’s anywhere near done.

The beauty of Ligand is its business model. Rather than spending hundreds of millions or billions of dollars annually on the drug development process, Ligand licenses out its proprietary technology for a royalty on net product sales that typically ranges between 4% and 4.5%. Its best-known technology is Captisol, which helps with solubility and stability. Because Ligand focuses on licensing out its technology, it has minimal overhead expenses. In fact, the company’s 2020 outlook calls for corporate gross margins in the mid-90% range! 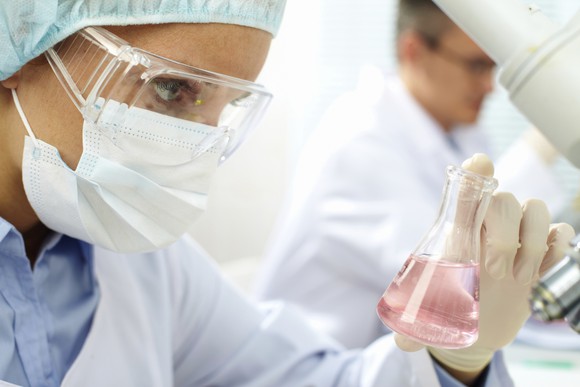 What makes Ligand even more exciting is its “shots-on-goal” approach, as the company refers to it. Ligand has more than 90 partners spanning more than 155 compounds in various stages of the development process. Each of these therapies represents an opportunity for Ligand to “score.” This means that even with a few therapies failing to succeed in clinical studies, Ligand still has plenty of opportunities for success. By comparison, it had just nine drugs being developed with its technology back in 2008 and one approved product. Today, there are 15 approved products using its technology.

Considering the foundation Ligand’s management team has laid, it’s not hard to imagine the company’s sales exploding higher from the $109 million in reported in 2016 to the consensus of $272 million by 2020. Profit per share is also expected to top $6 per share by the turn of the decade. This hot biotech royalty stock is one you should consider gobbling up this July.

10 stocks we like better than Citigroup
When investing geniuses David and Tom Gardner have a stock tip, it can pay to listen. After all, the newsletter they have run for over a decade, Motley Fool Stock Advisor, has tripled the market.*

David and Tom just revealed what they believe are the ten best stocks for investors to buy right now… and Citigroup wasn’t one of them! That’s right — they think these 10 stocks are even better buys.