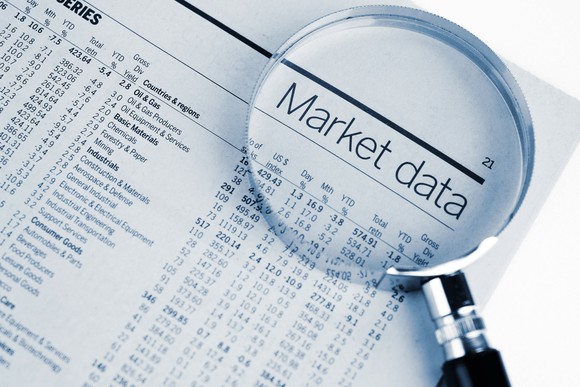 The holidays may be on everyone’s mind, but let’s not get ahead of ourselves: We still have four weeks of fall left. While most of America has been busy watching the leaves change color, or perhaps cleaning up in the wake of Mother Nature’s leaf-o-geddon, I’ve been busy trying to find inexpensive top stocks that Wall Street and investors have been overlooking.

With a distinct focus on value (i.e., a forward P/E that’s substantially lower than the S&P 500 and/or a PEG ratio of around one or less), here are three top stocks that aren’t getting credit where credit is due.

You’d probably struggle to find a company that’s as profitable as, or has operating margins that are higher than, Gilead Sciences (NASDAQ:GILD). Yet, shares of Gilead have shed 26% of their value year to date.

The reason Gilead can’t find its footing in 2016 is related to growing competition in the hepatitis C space, as well as bigger gross-to-net discounting offered to insurance companies, which has directly impacted its juicy margins. For instance, Harvoni, Gilead’s genotype 1 standard bearer, has generated $7.44 billion in sales through the first nine months of 2016, compared to $10.52 billion in 2015. Gilead’s forward-looking full-year EPS estimates have been reduced as a result of its weaker-than-expected HCV sales. 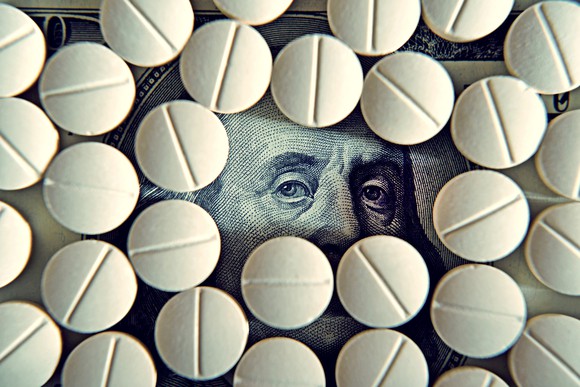 However, writing off Gilead because its HCV sales appear to have plateaued could be a big mistake. For one, even if its HCV sales stabilize around their current levels, and we factor in growth from its rapidly growing HIV product portfolio, Gilead will likely produce $11-$12 in annual cash flow per share through the end of the decade. This works out to around $14 billion to $15 billion in cash-flow generation. At this pace, Gilead could turn its current net debt situation into a $45 billion to $55 billion net cash position in five years! It’s only carrying around a $98 billion valuation after its recent swoon. That’s a great value if Gilead continues to generate consistent cash flow.

Also, keep in mind all of the options available to Gilead given its incredible cash flow. The last time Gilead really put its cash flow to use was in 2011, when it purchased Pharmasset for $11 billion to get its hands on sofosbuvir (which formed the foundation of its multibillion-dollar hepatitis portfolio). Gilead has snagged winners before, and it could easily use its cash to work its M&A magic once more.

Don’t overlook the company’s HIV pipeline, either. Recent additions Descovy, Odefsey, and Genvoya, along with mature medications Stribild, Complera, and Viread, have combined for $4.79 billion in sales through the third quarter, up from $3.16 billion in Q3 2015.

Gilead’s forward P/E of less than seven is considered microscopic among drugmakers, and I’m of the opinion that value investors are overlooking a potential gem, here.

Another cash cow Wall Street and investors appear to have forgotten about is automaker Ford Motor (NYSE:F). Ford shares are down 16% this year, primarily a function of the company lowering its full-year forecast in September on account of higher door-latch recall expenses and an ongoing slowdown in U.S. retail sales.

Though a lowered full-year forecast is far from preferable for investors, it’s as if Wall Street has thrown the baby out with the bathwater when there are a number of positives still left.

For starters, we only need to look at China to find reasons to be excited about Ford’s future. China is already the largest auto market in the world, yet it’s still in its infancy, with its middle class still rapidly growing. In October, Ford and its joint ventures sold 107,618 vehicles, a 14% increase from the prior-year period. Year to date, sales are up 10%, with Ford set to surpass 1 million vehicles sold for the year during November. If Ford continues its push into China, a 10%-plus long-term market share is a real possibility.

Ford also has customer loyalty on its side. In the 20th annual IHS Automotive Awards, Ford won best overall loyalty to make, and although it ceded the title of best overall loyalty to manufacturer to General Motors (NYSE:GM) in this latest round of awards, it had won the honor in the previous five years. American consumers like the Ford brand, and they tend to be quite loyal to it, which speaks to Ford’s multigenerational appeal.

It’s also hard to overlook Ford when the environment is ripe in the U.S. for sales of its higher-margin vehicles to ramp up. Fuel prices and interest rates are both relatively low, meaning consumers are being enticed to step up into SUVs and trucks, which bear higher margins for Ford. Of course, it probably goes without saying the F-Series pickup has been America’s favorite vehicle for as long as I’ve been alive (more than three decades). In a year where GM’s Chevy Silverado pickup has seen sales decline by 3.5% through October, the F-Series pickup has seen its sales grow by 5% to more than 661,000 units.

Ford’s 2016 may not be perfect, but it’s doing more than enough right to probably merit a higher forward P/E than 7! And while you wait for Wall Street to figure out its mistake, you can also enjoy Ford’s superior 5% dividend yield.

Finally, manufacturing services company Jabil Circuit (NYSE:JBL) has gotten a bad rap and is being mostly overlooked by Wall Street and investors. Shares of Jabil are lower by 12% year to date, with most of its pain originating from a guidance cut earlier this year as a result of slowing Apple (NASDAQ:AAPL) iPhone 6s sales. Jabil is responsible for making iPhone cases, and as such, it was caught in the whirlwind when Apple’s iPhone sales fell year over year for the first time ever in 2016.

Despite its rough year, Jabil offers plenty of upside for value investors willing to open their eyes. 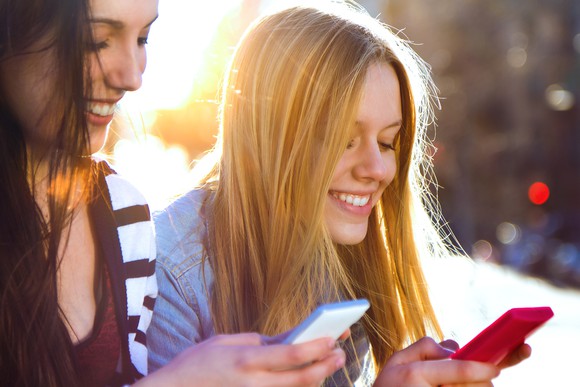 The biggest factor working in Jabil’s favor remains Apple’s iPhone. Thus far, in spite of skeptical pundits, the next-generation iPhone has sold better than expected. As my Foolish colleague and technology specialist Ashraf Eassa is quick to point out, Apple’s iPhone 7 sales probably aren’t going to taper off in the second half of the year as badly as sales of the iPhone 6s did, an iteration that apparently didn’t offer enough differentiation from its predecessor. Whereas Apple over-shipped the iPhone 6s, it’s dealing with supply constraints now that could ensure demand outpaces supply, leading to better-than-expected sales. Apple and Jabil have a pretty cohesive business relationship, and it doesn’t appear as though the iPhone is going to be unseated in popularity anytime soon.

Jabil also has longer-tail growth prospects beyond just smartphone-based solutions. Jabil could play an integral role in manufacturing 3D printers. The 3D printing industry is expected to see its revenue more than double from an expected $15.9 billion in 2016 to $35.4 billion by 2020. Between 2015 and 2020, this works out to a compound annual growth rate of 24.1%. Earlier this year, Jabil hooked up with MakerBot to be the official manufacturer of MakerBot’s 3D printing machines. As these revolutionary devices gain traction in the industrial and healthcare sectors, Jabil is liable to see its growth rates increase and revenue become more diverse.

Keeping with the theme of microscopic valuations, Jabil offers a forward P/E of less than 9, and it’s paying out a reasonable 1.5% yield. Best of all, it’s capable of generating around $5 in cash flow per share per year, which places it well below its peers in terms of price to cash flow. All signs point to a solid bargain for value investors.

10 stocks we like better than Ford
When investing geniuses David and Tom Gardner have a stock tip, it can pay to listen. After all, the newsletter they have run for over a decade, Motley Fool Stock Advisor, has tripled the market.*

David and Tom just revealed what they believe are the ten best stocks for investors to buy right now… and Ford wasn’t one of them! That’s right — they think these 10 stocks are even better buys.

The Motley Fool owns shares of and recommends Apple, Ford, and Gilead Sciences. It also recommends General Motors and has the following options: long January 2018 $90 calls on Apple and short January 2018 $95 calls on Apple. Try any of our Foolish newsletter services free for 30 days. We Fools may not all hold the same opinions, but we all believe that considering a diverse range of insights makes us better investors. The Motley Fool has a disclosure policy.