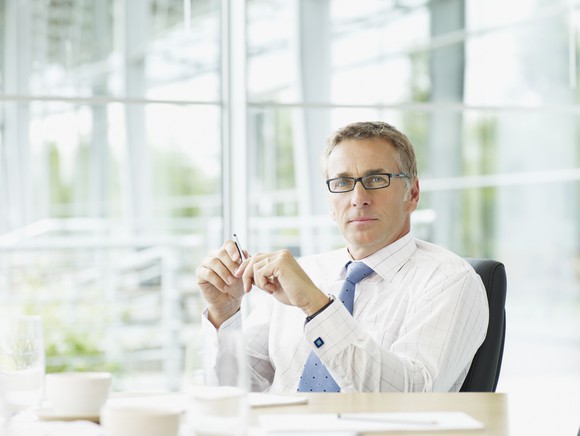 Investing with a Roth IRA, asking for a raise, and bumping up contributions to employee-sponsored retirement plans can lead to a much higher income in retirement.

Millions of Americans fear that their retirement savings will come up short, so if you’re worrying that you won’t have enough income in retirement, you’re not alone. Saving money for retirement when you’re young is the simplest way to ensure financial security in your golden years. If you feel like you’ve gotten behind in reaching your goals, or you started saving later in life, then there are still ways to boost your future income in retirement.

Contributions to traditional IRAs are made with pre-tax money, so money that gets withdrawn from a traditional IRA in retirement will be taxed at your then-current income tax rate. Furthermore, traditional IRAs mandate that individuals begin withdrawing money from them at age 70 1/2. That means that even if you don’t need that money in retirement, you’ll still have to withdraw it and pay taxes on it.

Rather than paying income taxes on savings in retirement, it may be a better idea to contribute to a Roth IRA.

Money in a Roth IRA is taxed when it’s contributed, not when it’s withdrawn, as long as you follow some simple rules. Contributions to a Roth IRA can always be withdrawn tax-free. However, earnings in a Roth IRA will be taxed unless the Roth IRA has been open for at least five years and the withdrawal occurs after age 59 1/2.

Because income taxes can represent 20% or more of your retirement income, reducing your tax bill in retirement via a Roth IRA can lead to significantly more dollars in your wallet in retirement. 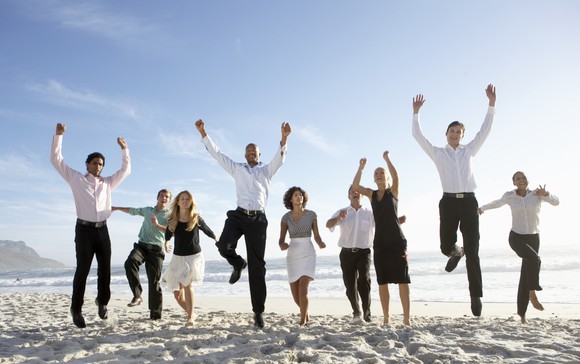 Asking for a raise may create anxiety, but increasing your earnings now can pay off in a few important ways in retirement. Specifically, getting a raise:

Those larger paychecks also translate into more money being set aside annually in workplace retirement plans. The median percentage of income that’s contributed to a workplace retirement plan every year is 8%, so using the previous example, a person getting a 1% annual raise would contribute just $3,904 to retirement in their last year of work, while someone getting a 4% pay raise would contribute over $7,000. Over the course of a 20-year period, those larger contributions add up.

No. 3: Contribute more to your employer-sponsored retirement plan

Contributing more money to retirement accounts right now can make a huge impact on your future retirement income thanks to compound interest, or interest earning interest year after year. Although maxing out your 401(k), 403(b), and IRAs is arguably the most effective way to increase income in retirement, millions of Americans fail to do it.

Because the median contribution to a workplace retirement account is 8% and the average household income is $62,462, the average American saves less than $5,000 per year for retirement.

Monthly bills and debt are often cited as the main reasons for not contributing more to retirement savings accounts, but even small changes made now can create a lot more income later. For example, increasing your contribution to 12% from 8% adds tens of thousands of dollars to your retirement nest egg.

Increasing your percentage contribution doesn’t have to happen all at once to make a difference, either. If you can’t increase your contributions by that much right away, commit to increasing your annual contribution by 1% per year until you’re contributing the maximum. That extra 1% per year isn’t likely to be missed in your budget now, but you’ll certainly notice it when you’re cashing checks in retirement.