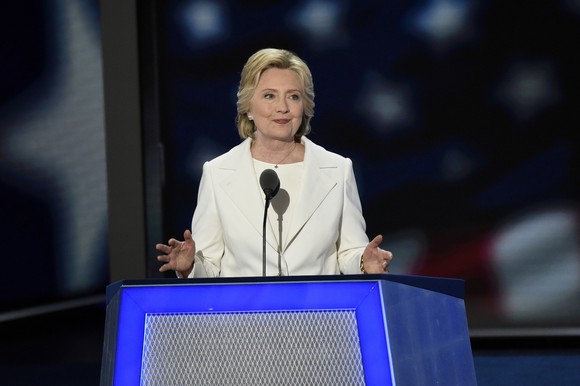 Clinton plans to tackle three controversial issues if elected, and it could have a notable impact on your wallet.

Believe it or not folks, we’re nearing the home stretch. After beginning with nearly two dozen prospective presidential candidates from both sides of the political aisle more than a year ago, we’re down to just two major party candidates: longtime businessman Donald Trump on the Republican ticket, and career politician Hillary Clinton on the Democratic ticket. In just over two months, we’ll be headed to the polls to select our 45th president of the United States of America.

How Clinton could impact the stock market

This decision can’t be taken lightly. Whoever assumes the role of Commander-in-Chief will be able to sign into law policies that could directly impact you and your investments. Today, we’ll take a brief look at three ways Hillary Clinton could directly impact the stock market if she were to ascend to the Oval Office.

One of the crown jewels of Hillary Clinton’s tax plan is her call for capital gains tax reforms for the wealthiest Americans — those who currently find themselves in the 39.6% ordinary income-tax bracket. This includes any individual earning more than $415,050, head of household filers earning more than $441,000, and married joint filers making $466,950 or more, as of 2016.

The current capital gains tax structure is pretty easy to understand. If you sell an investment within 365 days or less, you’ll be required to count any capital gains as short-term ordinary income. Investments held for 366 or more days and sold for a gain are treated as long-term capital gains.

On one hand, the move should generate more revenue for the federal government, because most long-term investment gains are made by the wealthy. Then again, the lengthened time frame that investors would have to wait to claim the lowest tax rate could discourage investment altogether, thereby hindering economic growth.

Secondly, Clinton has laid out her intentions to seek potential reforms in the way activist investors behave.

Activist investors are investment firms or hedge funds that take a sizable stake in a target company’s stock in an effort to sway its management team to make changes. These changes could be to seek a merger or buyout, to boost its shareholder yield via dividends or buybacks, or simply to sell assets and cut spending.

The ultimate goal of doing this is for the investment firm or hedge fund to realize a profit on its investment based on the requested changes. Presumably, Joe and Jane Shareholder also get to come along for the ride. Some of the most well-known activists include Carl Icahn, Bill Ackman of Pershing Square, and Daniel Loeb of Third Point. 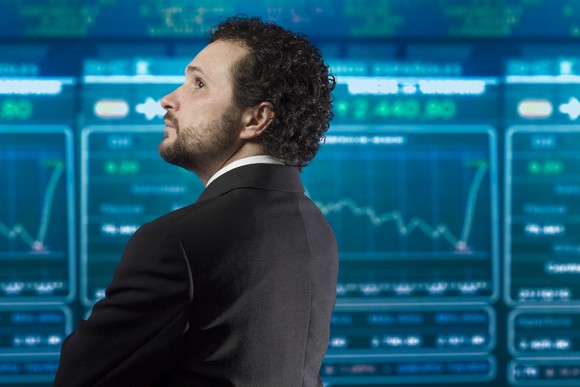 Clinton’s contention is that some activist investors are after the quick buck and are engaging in what she referred to as “quarterly capitalism.” As you might have inferred by her capital gains tax proposal above, she’s attempting to promote a longer-term investing environment, and not one ruled by investment funds that seek a quick pop in the share price of a stock, only to leave Joe and Jane Shareholder hanging.

As noted in The Wall Street Journal last year via data from S&P Global Market Intelligence, S&P 500 companies saw their capital expenditures fall to 29% of operating cash flow in the five years after activist purchases from 42% in the year before those purchases. Meanwhile, share buybacks and dividend payouts increased to 37% of operating cash flow in the first year after a company was approached by activist investors from 22% in the prior year.

The concern here is that cost-cutting and a focus on the short term could impact long-term economic growth. Businesses need to be able to reinvest in themselves, and if CapEx is falling significantly, organic growth could be challenged by activist investors looking just weeks or months into the future.

Executive compensation can take a number of forms, including a salary, perks, common stock, and options. For some executives, being paid in stock or options is commonplace — and this is where the bulk of their annual pay originates. When a company’s management is paid in stock options, its goals are aligned with those of the company’s shareholders. Clinton believes, however, that far too many executives are using this type of remuneration, along with short-term stock gains, to take their money off the table. 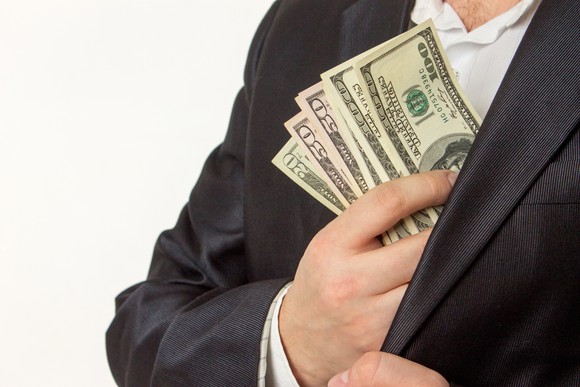 Anything could happen leading up to the November election, but it’s important for investors to understand the possible ramifications of Clinton’s proposals. Perhaps in the upcoming debates, we’ll be able to add more color to the above commentary.