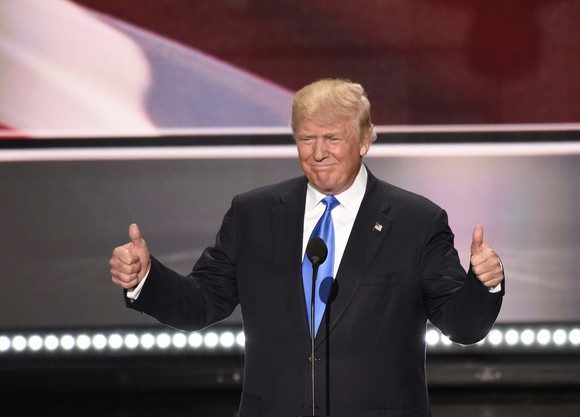 These sectors are seeing dollar signs after Trump surprisingly won the presidency.

What can arguably called the craziest election on American soil is officially over. Unfortunately the smoke hasn’t quite cleared after Donald Trump was named the president elect.

Wall Street had been predicting victory for Democratic candidate Hillary Clinton from the get-go, so to witness Trump win the presidency has left some investors with indigestion, as is evidenced by the triple-digit tumble in the Dow Jones Industrial Average futures. Uncertainty is bound to be high with Trump stepping into the Oval Office with no prior political or military experience. Yet, clear opportunities exist among certain sectors that stand to benefit from a Trump presidency.

While predicting the future is impossible, here are five such sectors that I believe could thrive with Trump at the reins.

There is, perhaps, no bigger beneficiary than the pharmaceutical and biotech industries, which have been clobbered as of late on the expectation that Hillary Clinton would become the next president. If you recall, Clinton had vowed to take a hardline approach with drugmakers. She had previously suggested creating a task force that would monitor for price-gouging. She also advocated for monthly out-of-pocket spending limits for consumers on select drugs, and had proposed shortening the period of patent protection on branded therapies. 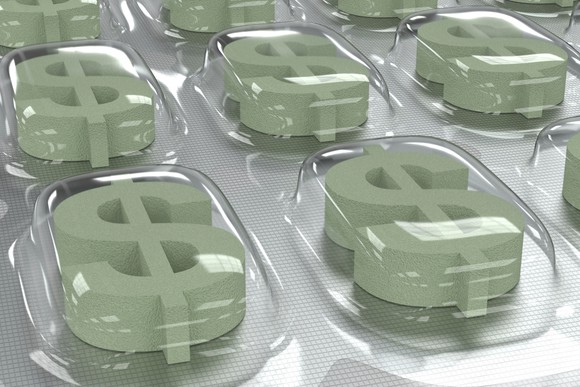 While Trump and Clinton both agreed to some extent that there’s a problem with how drugmakers in this country price their products, Trump’s only specific plan involved allowing Americans to seek out their medicines in overseas markets, such as Canada, where these same medicines could be priced cheaper. It remains to be seen Trump would be able to get such a measure passed in Congress, even with both houses staying Republican.

A specific beneficiary in this space worth monitoring is Irish-based Jazz Pharmaceuticals(NASDAQ:JAZZ). Jazz’s lead drug, Xyrem, a treatment for narcolepsy, has seen its price rise by more than 840% between 2007 and 2014. Of course, those price increases have also fueled major growth for Jazz, which also benefits from Ireland’s exceptionally low corporate income tax rates compared to U.S. corporate income tax rates. With Trump far less likely to pursue drug pricing reform policies than Clinton, companies like Jazz can probably breathe a lot easier.

Another sector primed to benefit is banking – specifically large money center banks. In addition to Trump claiming victory, the fact that both houses of Congress remained in the hands of Republicans could prove to be a major catalyst for bank stocks. 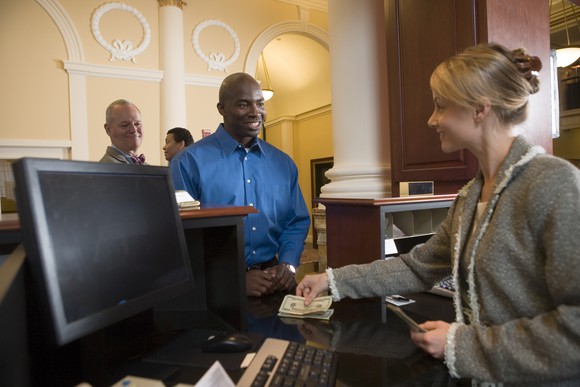 The reason being that Democrats, such as Senator Elizabeth Warren (D-MA), had been proposing considerably tougher restrictions on banks. Warren was particularly vocal following the announcement that employees at Wells Fargo (NYSE:WFC) had opened more than 2 million fraudulent accounts over a five-year period and management did seemingly little to remedy the situation. If Warren and Clinton had their way on Election Day, it was possible that major changes were in the offing for the banking industry.

However, with Trump as president elect and Congress firmly in control of Republicans, it appears unlikely that banks will face the same amount of heat. To be clear, it still means that Wells Fargo is feeling the pain from its poor business decision to open unauthorized accounts, and it’s likely to struggle to grow its deposits for many quarters to come. However, Wells Fargo and its shareholders can also breathe a sigh of relief that Warren’s influence will probably take a backseat. 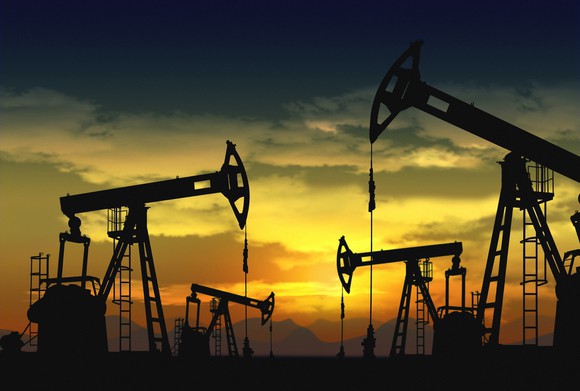 The energy sector should, as a whole, be a substantive beneficiary of Trump winning the White House. While it remains to be seen if he’ll be able to work with Congress to get his energy initiatives passed, Trump has proposed an “energy revolution” that includes lifting restrictions on shale production and opening up oil and gas production on federal lands and offshore. Moreover, Trump has vowed to end the “war on coal” and scrap the Obama-Clinton Climate Action Plan and Clean Power Plan. In easier-to-understand terms, Trump is angling for fewer regulations and greater energy independence for America.

Rebuilding America’s aging infrastructure was one of the few things that both presidential candidates agreed upon, though the magnitude of how far each candidate was willing to go differed. Hillary Clinton had called for $275 billion in infrastructure spending over a five-year period to boost the American economy and fix roads, bridges, railroads, and dams. Trump, on the other hand, has proposed spending $1 trillion on a variety of infrastructure projects over the course of 10 years. While it remains to be seen if this pie-in-the-sky number can be reached, the enormity of Trump’s spending proposal is bound to get infrastructure investors excited.

In particular, commodity-based stocks are likely to benefit. Infrastructure projects are probably going to require a lot of steel, which would be a perfect scenario for a company like Nucor (NYSE:NUE) which has struggled with stagnant steel pricing for years. Nucor has done what it can by pulling cost levers, but it really needs a notable uptick in steel demand over an extended period of time to increase its pricing power. If Trump were able to get a sizable infrastructure plan approved in Congress, it’s possible Nucor’s profits could head substantially higher.

Lastly, most defense sector companies are probably thrilled with the election outcome. To be clear, if Clinton had won it’s not as if defense spending would have ceased. However, Clinton had taken a more critical view of how she would allocate funds for defense. Trump, on the other hand, has taken the traditional view of Republicans that spending on defense is both good for jobs and the economy, as well as our national safety. As such, defense companies could find themselves thriving under a Trump presidency.

In particular, I’d suggest keeping a watchful eye on Smith & Wesson (NASDAQ:SWHC), a manufacturer of handguns and rifles for the military and public. Trump has come out an advocate for the Second Amendment during his campaign, and having a Republican in the White House, as well as a Republican-dominated Congress, bodes well for firearm manufacturers. This isn’t to say there’s zero chance of gun restrictions on the public at the state level; however, things are looking much brighter for Smith & Wesson in the near-term following this election.

Forget the 2016 Election: 10 stocks we like better than Wells Fargo
Donald Trump was just elected president, and volatility is up. But here’s why you should ignore the election:

David and Tom just revealed what they believe are the ten best stocks for investors to buy right now… and Wells Fargo wasn’t one of them! That’s right — they think these 10 stocks are even better buys.

The Motley Fool owns shares of Wells Fargo. It also recommends Alliance Resource Partners and Nucor. Try any of our Foolish newsletter services free for 30 days. We Fools may not all hold the same opinions, but we all believe that considering a diverse range of insights makes us better investors. The Motley Fool has a disclosure policy.