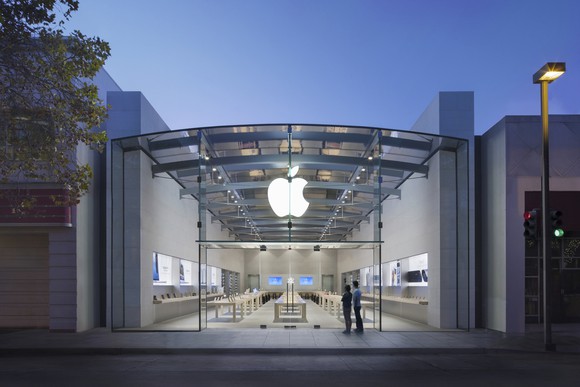 Apple has a huge pile of cash — and it can’t spend all of it on growing the company.

Apple (NASDAQ:AAPL) ended 2016 with $246.1 billion in cash and investments on its balance sheet. However, most of that cash is held overseas, so if Apple wanted to bring it home and use it to reinvest in the business or reward shareholders, the company would have to pay a hefty repatriation tax.

Yet CEO Tim Cook is confident the Trump administration will make some favorable tax reforms like a one-off repatriation tax holiday, which would allow Apple to bring its cash back to the U.S. at a minimal tax rate. Assuming Apple could bring back all of its cash, it would have the nation’s biggest corporate war chest. Here are seven crazy things Apple could buy with its $246 billion cash hoard. 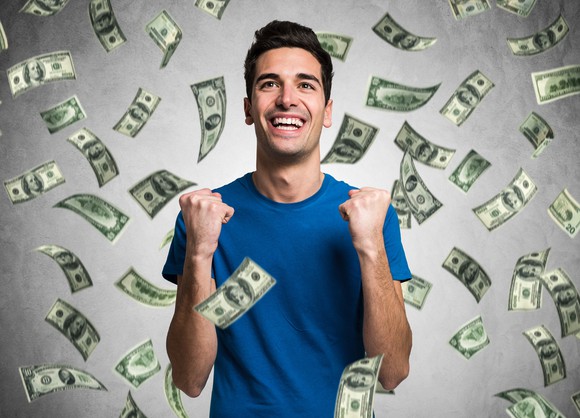 Apple reinstated its dividend a couple of years ago, and the current dividend of $2.28 per share amounts to a respectable yield of 1.6% at today’s share prices. Yet with all of its cash at its disposal, Apple could afford to pay investors more than $46 per share — 32% of the current share price — if it really wanted. That would put a lot of cash back in the pockets of investors.

Think of all the apps investors could buy with that money. 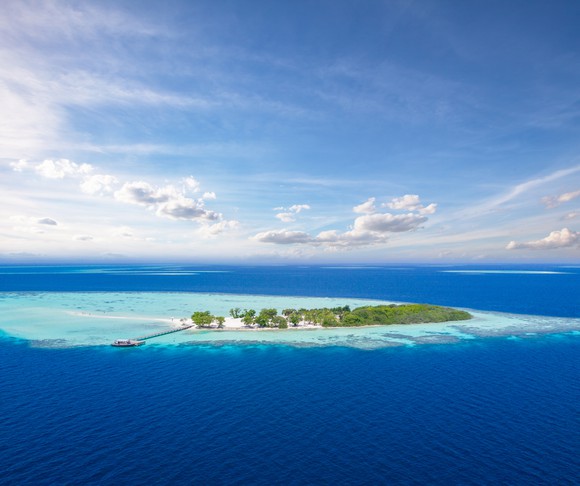 2. A private Island for each of its employees

Apple has about 115,000 employees around the world. Wouldn’t it be a nice retirement gift if Apple bought each one of them a private island to live on when they wish their working days farewell? Small islands go for as little as $100,000, but that doesn’t include the costs clearing them for development, building a nice cottage, and setting up water reservoirs and electrical infrastructure. Luckily, Apple could spend as much as $2 million for each of its employees to have a livable island in the sun when they retire. 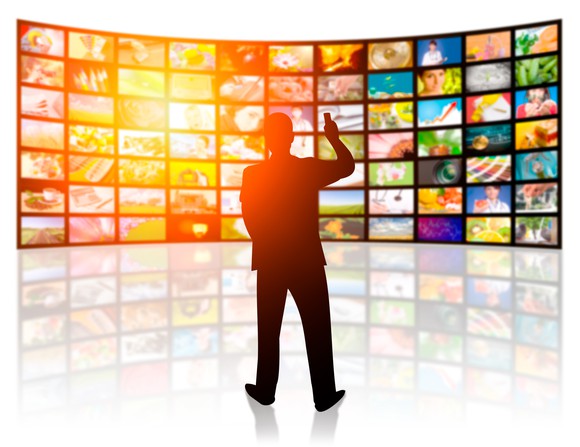 Apple has reportedly been interested in entering the TV market for a couple of years. What better way to enter the market than by buying up some of the top content-producers in the U.S.? Time Warner, which operates TBS, TNT, CNN, and HBO, has some of the most valuable networks in cable. Apple could reunite Viacom with CBS(NYSE: CBS). And throw in 21st Century Fox for good measure, because FX original series are some of the best. Those four media companies have a combined market cap of about $178 billion. That leaves plenty left over to buy Netflix, so Apple could quickly distribute all of its new content to nearly 100 million people around the world. 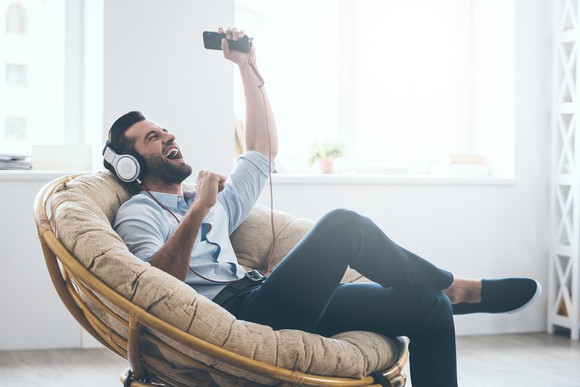 4. Most of the music industry

Apple has been a major player in the age of digital music. Apple has enough cash that it could easily snap up all of its competitors in music streaming and radio by paying about $12 billion for Spotify, Pandora, and Tidal. It could also buy up satellite radio company Sirius XM, currently valued at $24 billion, and purchase iHeartMedia’s 850 terrestrial radio stations for another $350 million or so. Apple would still have over $200 billion left over to buy up Vivendi ($23 billion), the owner of Universal Music Group; Sony ($38 billion), which owns Sony Entertainment; and Warner Music Group, which Len Blavatnik, bought for $3.3 billion in 2011. And it could buy out most independent labels, too

I think even a more relaxed FCC might have problems with that plan, though. 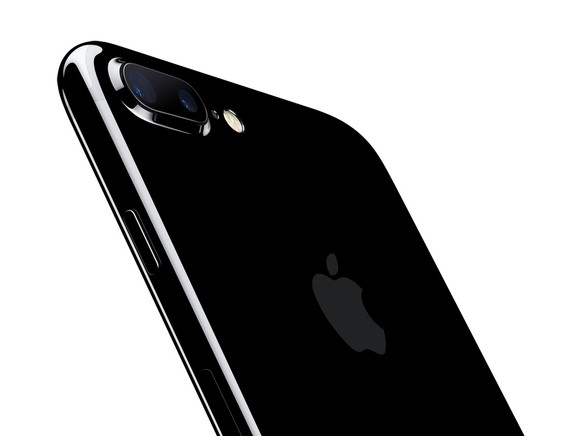 5. An iPhone 7 for everyone in India

Apple has been trying to make headway in India for a few years now, but the government has been making it difficult. Apple could kick-start its business in India by giving away an iPhone 7 to everyone in the country aged 15 years or older. Apple’s production cost on the iPhone 7 is just $219.80, according to research firm IHS. With about 1.1 billion people over 15 in India, Apple could afford to give them each an iPhone and still have $4 billion left over to litter the streets with charging stations. 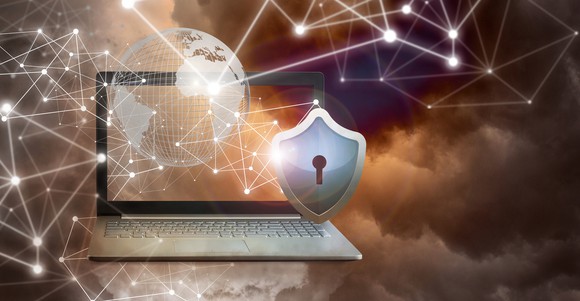 In the European Union, the dominant telecom provider in each country must allow competing services to rent access to its internet networks at regulated prices. The average monthly fee across the EU-28 is just 7.80 euros ($8.35) per household. There are about 214 million households in the EU, so it would only cost about $21 billion for Apple to provide everyone in the EU free home broadband per year. 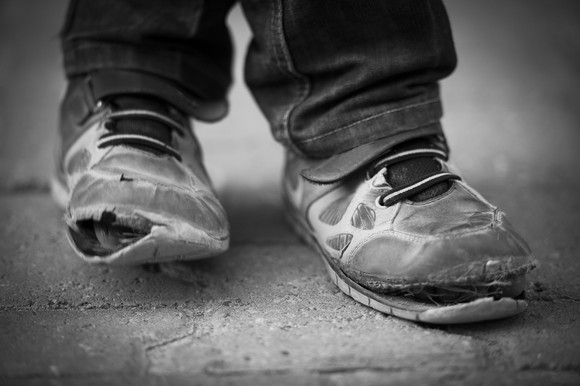 It would cost $60 billion to end extreme global poverty, according to Oxfam, an international group of charitable organizations focused on relieving poverty. At that rate Apple’s $246 billion would only last about four years — then we’d be back near square one. Apple could certainly make a lasting impact, though, by pledging its cash to a charitable trust that pays out 5% or 6% each year. Apple could theoretically afford to give around $15 billion each year, which would go a long way toward reducing poverty around the world and all the problems it causes. 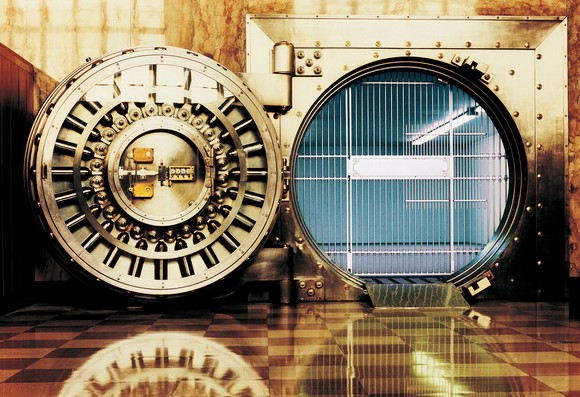 All of these scenarios are purely hypothetical. Apple’s management has a duty to act in the interest of its shareholders. While it’s fun to imagine that Apple might hand out private islands and free iPhones, the company’s cash is better spent on its research and development labs, steady share repurchases, and growing dividend payouts. Management will likely make a couple dozen small acquisitions each year, but buying out entire industries could actually hurt shareholder value (and it would never get through the antitrust boards anyway).

That said, these hypotheticals all serve to illustrate one thing: Apple has immense buying power and cash flow. It generated over $65 billion in operating cash flow in 2016 alone. If there were a repatriation tax holiday, Apple might bring much of its cash to the U.S. — but don’t expect it to spend that money on the items listed here.